Home » When facing a mental health crisis, labels can hurt you 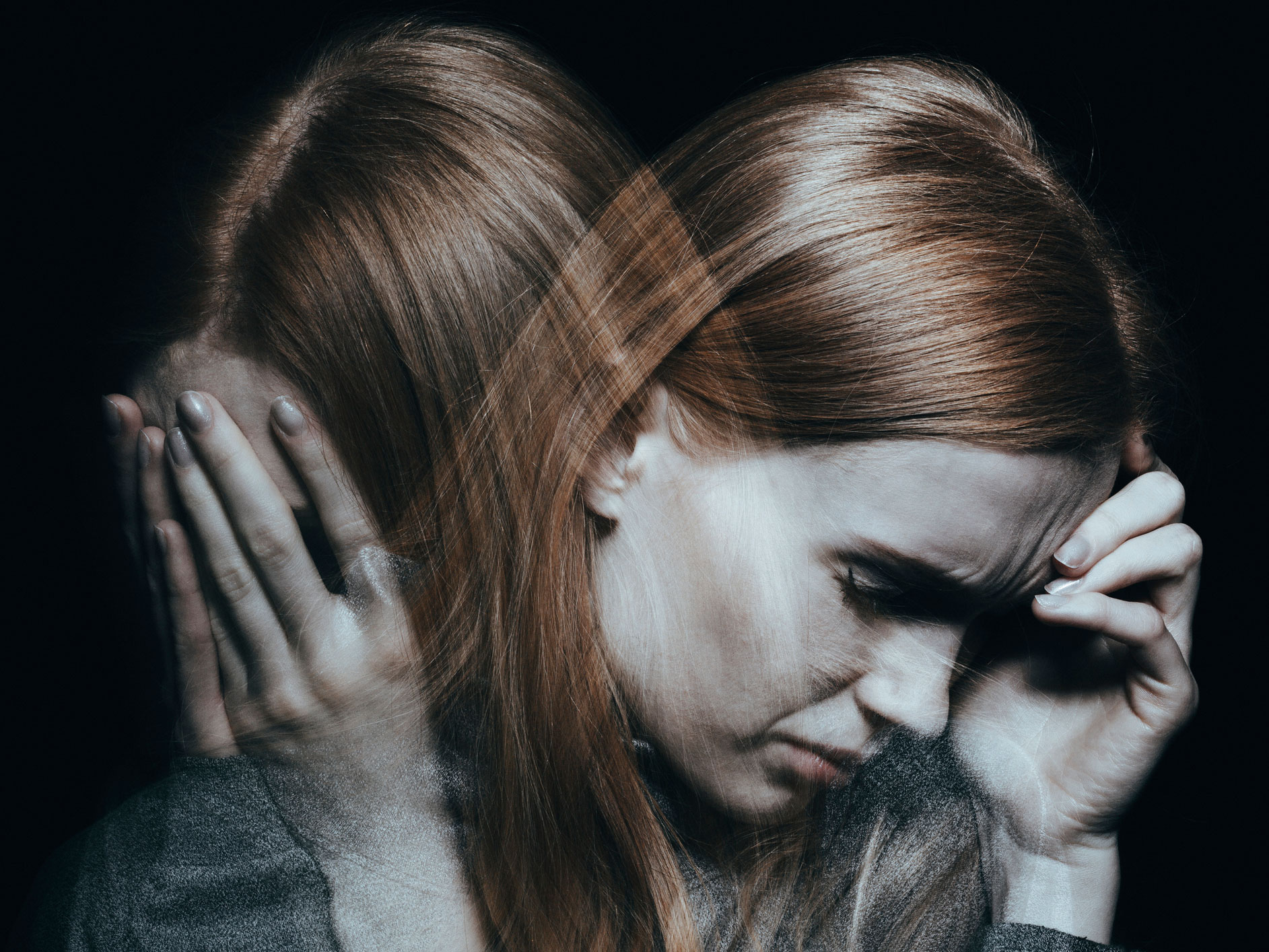 Depression can make an appearance in someone’s life unexpectedly, and for many reasons. Quite often it’s triggered by some kind of trauma or life-threatening experience.

The American Heart Association has coined the term “cardiac depression” to describe the depression that often follows heart surgery.

So how can it be that the tool most often used by professionals to diagnose depression and other mental health problems has no way to factor in these life events and their effect on behavior?

This is just one of the problems with the tool used by professionals to diagnose and label people with mental health problems.

If you go to see a mental health professional because you’ve been feeling depressed, they will almost certainly refer to the Diagnostic and Statistical Manual of Mental Disorders (DSM) to try and decide how best to help you.

Diagnostic manuals like the DSM were created to give professionals a standardized list of symptoms and other guidelines to help them diagnose and treat mental health problems.

But can a clinician really look you up in a book and diagnose what’s troubling you, like a doctor would a physical illness? Or does it just help them attach a label to what’s ailing you, so it seems more manageable?

And the more important question:  once they do, will that label help them find the right way to help you?

In an analysis of five key chapters from the most recent version of the DSM, they concluded that, as a tool for providing accurate diagnoses and for actually helping people in distress, the usefulness of the Manual is, at best, questionable.

Their findings are consistent with two other studies from 2014. In one, researchers calculated that there are 270 million combinations of symptoms that would meet the criteria for both post-traumatic stress disorder and major depressive disorder.

Later that year, researchers from Fordham University, Duke University, and North Carolina School of Medicine demonstrated that when using both the fourth and fifth edition of the DSM, two people could receive the same diagnosis without sharing any common symptoms.

Reaction to trauma is normal, not abnormal

Does a normal and expected reaction to trauma qualify as a mental illness?

Even though research confirms that trauma and adversity often contribute to mental health problems, the DSM offers no way to take this into account. Depression becomes “abnormal” or “maladaptive,” when it may just be a normal reaction to a stressful situation.

If you’ve been through a traumatic experience and are having flashbacks as a result, the last thing you want is for someone to tell you that your behavior is “abnormal” or “maladaptive.”

Yet this is the only option the DSM gives a clinician.

Therapists are biased by labels

We know that physicians have biases that can get in the way of their treatment of people with mental illness.

But you’d expect that mental health professionals wouldn’t be influenced by these same biases.

In a study aptly titled “Judging a Book by Its Cover,” clinicians watched a video of a woman describing her experience of a simple panic disorder, then were asked to rate the woman’s problems based on what they had seen.

Some of those clinicians were also told that the woman had a past diagnosis of borderline personality disorder, a much more serious mental health condition.

Those who were told about the woman’s second diagnosis rated her behavior on the video more negatively and predicted her treatment outcome to be poor.

You are your own best advocate

Dr. Allen Francis, former Chair of Psychiatry at the Duke University School of Medicine, has a few thoughts on how mental illness ought to be diagnosed.

Keep these in mind if you or a loved one is facing mental health problems.

It’s safer to under-diagnose. In other words, don’t let a doctor rush to slap a label on you. Seek out someone who will take you at face value and is open to hearing about your life situation before they tell you “what’s wrong with you.”

A quick diagnosis is often the wrong diagnosis. It may take someone more than one interview with you before they really understand what’s going on and can work on trying to help you.

Older adults are harder to diagnose. Symptoms of a mental health condition may very well be neurological or medical. Also, older adults are more prone to drug side effects and interactions that can cause behaviors that seem “abnormal.”

A diagnosis doesn’t equal the inability to make decisions. If you are diagnosed with a mental health condition, you haven’t lost your ability to decide things for yourself. Make sure whoever treats you respects this.