Home » The invisible surgical risk your doctor isn’t talking about 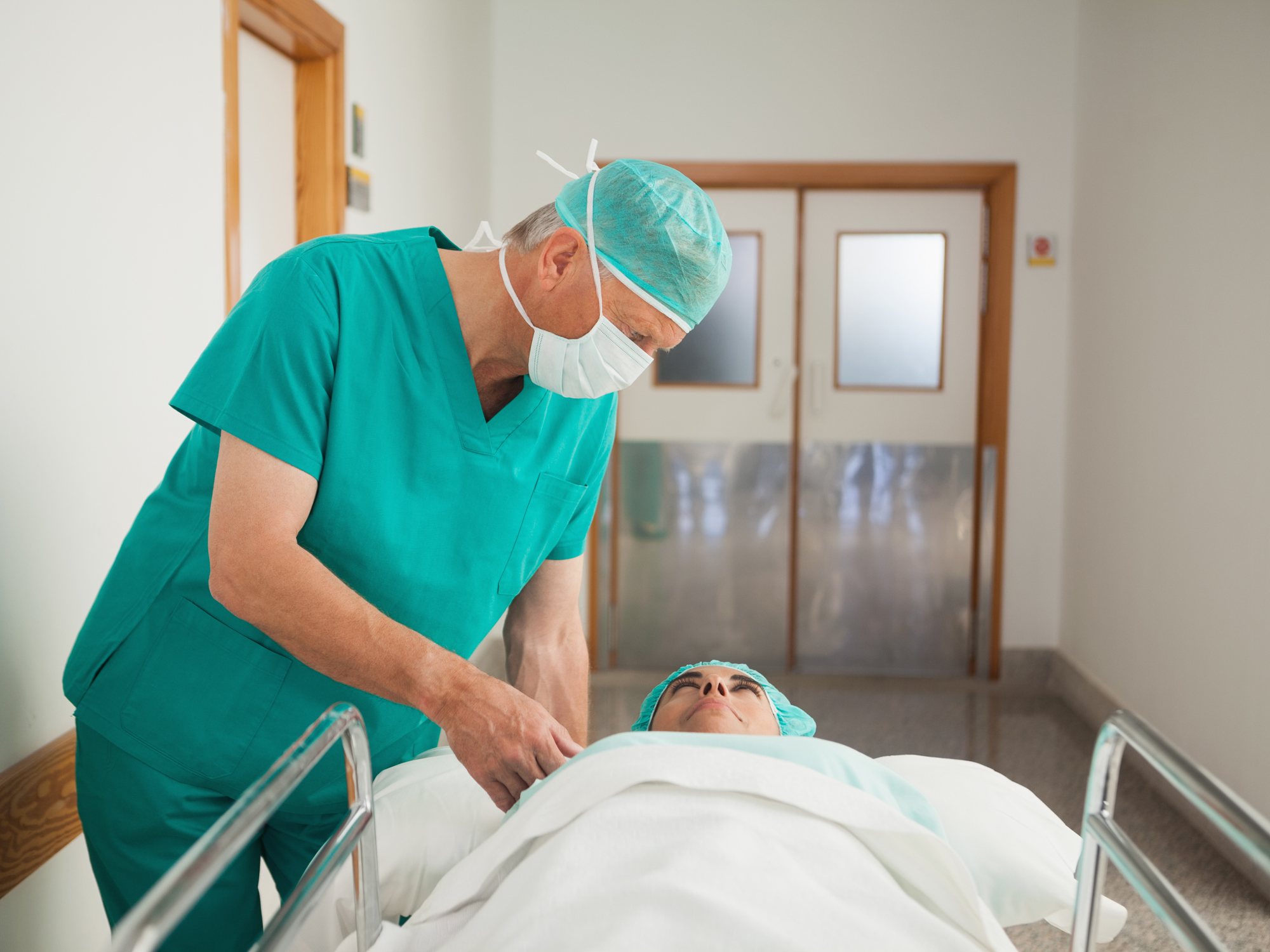 There’s no doubt that surgery can be a life-changing event.

I recently had a thumb joint repaired after ripping the ligaments when I fell on it this winter. Granted, this was a minor procedure compared to many others, with outcomes that are totally manageable.

Still, I’ve had my moments when I was afraid I wouldn’t be able to do many of the things I need to do with my hand. Like write. Feed myself. Open bottles.

If you’ve been through more major surgery than this, you know that the aftermath can be even more stressful.

Still, if you had a doctor and surgeon you trusted, you were probably well prepared for the experience. You knew that you’d be asleep, and that your pain would be controlled.

But it’s likely that your doctor never discussed with you the very real possibilities of emotional repercussions following surgery. Specifically, post-surgical depression.

According to Theodore Stern, chief of psychiatric consultation at Massachusetts General Hospital, doctors are “notoriously poor” at recognizing an extremely common post-surgical symptom that not only interferes with healing but wreaks havoc with patients’ emotional lives.

Why don’t they warn you about it?

When you think about it, it’s not at all surprising that depression often follows on the heels of surgery. It’s actually a form of situational depression, defined as a short-term, stress related type of depression, as opposed to a more serious long-term condition.

So why are doctors so bad at preparing patients for the possibility, and at addressing it when it does happen?

You’ve probably heard the warning, “this is going to get worse before it gets better.” According to Theodore Stern, this reflects many doctors’ belief that being depressed after surgery is understandable and doesn’t warrant diagnosis or treatment.

Related: Why you should take this vitamin before surgery

But post-surgical depression is real, and it costs patients dearly.

Post-surgical depression may be hard to distinguish from other emotional responses to surgery. For example, a cancer patient may be seen as stressed and afraid about the cancer and its implications, and depression is overlooked.

Add to that the fact that many otherwise good physicians are unskilled at recognizing the signs of depression, and you have a recipe for some serious consequences for patients.

Heart surgery is most risky

Depression and heart disease are intertwined in a kind of “chicken and egg” relationship. It’s often unclear whether depression precedes heart disease, or vice versa.

But some facts are indisputable:

In fact, depression after heart surgery is so common that the American Heart Association has coined the term “cardiac depression” to describe it.

Why are heart patients at such high risk?

For one thing, depression is associated with higher levels of C-reactive protein (CRP) and interleukin-6 (IL-6), both of which accompany the inflammation that leads to heart disease.

Related: The healthiest hearts have an ‘attitude’

For another, depression can make it difficult for patients to comply with dietary, exercise and other recommendations that would prevent a heart attack.

Symptoms and how to cope

While symptoms of post-surgical depression can sometimes be hard to sort out from other things, be on the lookout for a combination of:

If you find yourself experiencing post-surgical depression, there are a few things you can do, but your first instinct may be to talk to your doctor… and that’s ok.

But, he’s likely to recommend an anti-depressant. Short-term, that may not be a bad idea. But treating depression with pills is not so cut and dry. In fact, many adults may be at increased risk of suicide from some antidepressant medications.

If you’d rather not go that route, here are a few suggestions…

If a friend or family member is the one going through post-surgical depression, you can help them by staying positive while being careful not to diminish their feelings of sadness. Help them meet their doctor’s recommendations, get into healthy routines and celebrate small improvements.