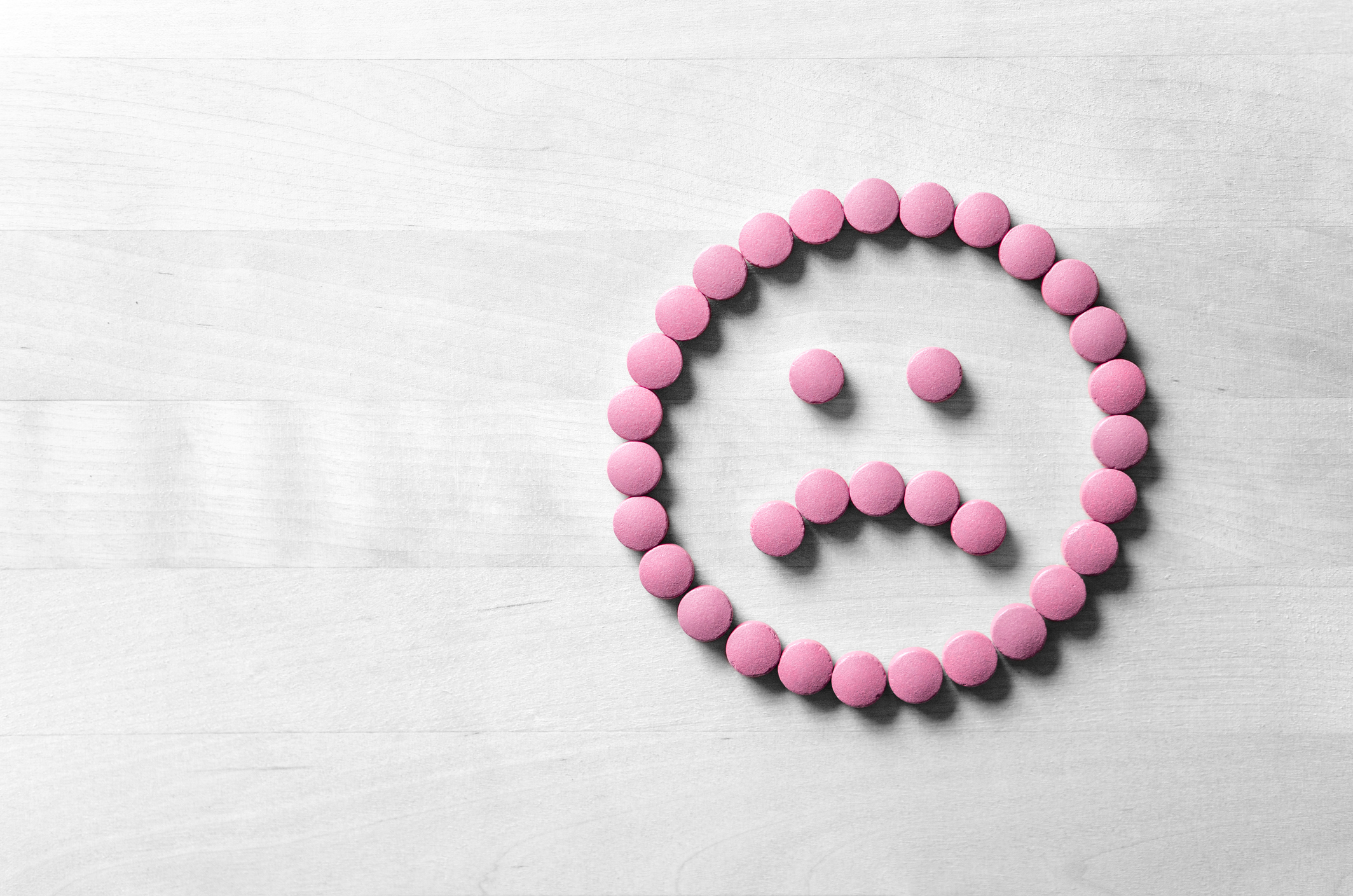 Here’s a question for you…

Which is more important: a multi-million-dollar drug company’s right to conceal information that would compromise their profits; or the public’s need to know that drugs they’ve been told are safe and effective are actually useless and dangerous?

But in the case of the marketing of antidepressants, Big Pharma has spent almost two decades battling for the right to sell antidepressants that not only don’t work, but that cause suicidal thoughts in children and adolescents.

And it’s not only children who are at risk. According to the National Center for Health Statistics, the rate of adult antidepressant use has risen by nearly 400 percent in the last two decades. Antidepressants are the third most frequently taken medication in the United States.

In the last decade, at least two major drug companies have been investigated and found guilty of breaking the law and jeopardizing lives with their antidepressant drugs.

In 2010, Forest Pharmaceuticals plead guilty to charges of illegally promoting the anti-depressant Celexa. The drug was approved for only limited use with adults and was not FDA approved for use with children or adolescents.

Forest publicized the positive results of a double-blind, placebo-controlled study on the use of Celexa with adolescents, while at the same time failing to include the negative results of other studies.

In its criminal charges against Forest Pharmaceuticals, the U.S. government cited the fact that the company actively promoted the unapproved pediatric use of Celexa in several ways, including offering kickback payments to doctors in the form of consulting fees, expensive meals and entertainment.

For more than a decade, pharmaceutical giant GlaxoSmithKlein deceived both doctors and the public about the risks of taking their antidepressant. In 2015, their ugly secret was revealed when an international team of researchers re-examined GSK’s study.

Between 1998 and 2003, GSK illegally tried to persuade doctors to prescribe the antidepressant Paxil to adolescents (it was only approved for adults). They cited Study 329 as evidence of Paxil’s safety.

Study 329 was published in 2001. It was funded by GlaxoSmithKlein, so they were not beholden to anyone as far as truth-telling. And they took full advantage of this.

When the New York State Attorney General got wind of GSK’s illegal activity, they sued the company. It soon became clear that GSK knew all along that using Paxil for teens was inadvisable. They even hired a PR firm to ghostwrite Study 329 to conceal this.

Adults at risk for suicide from antidepressant use

When Wendy Dolin’s husband Stewart committed suicide just five days after starting to take Paxil, she became convinced that the drug played a role in her husband’s actions.

Stewart had been experiencing symptoms of akathisia, a state of acute physical and psychological agitation. Sufferers have described feeling as if they are “jumping out of their skin.”

One drug company scientist (not from GSK) wrote that patients with akathisia may feel that “death is a welcome result.” Sadly, this was the case for Stewart Dolin.

Again, GSK’s deception and manipulation of data blinds people like Dolin to the risks they incur when using Paxil.

During Wendy Dolin’s lawsuit against GSK, data from early clinical trials was discovered that revealed the risks of suicidal thoughts in older adults taking Paxil.

When GSK was forced to reanalyze their data, it became clear that among adults of all ages with major depressive disorder, the frequency of suicidal behavior was 6.7 times higher in patients treated with Paxil compared with placebo.

As with most things that ail us, there are natural alternatives you can turn to for lifting the veil of depression.

You should NEVER stop taking an antidepressant without your doctor’s help, as the side effects may be as bad as those from the drug itself.

But you can certainly try some of these natural ways to elevate mood and ease depression.

Here are six supplements known to soothe depression. Also, becoming aware of your body and your emotions through breathing and regulating your diet to include essential vitamins and minerals can both go a long way to helping you feel less depressed.