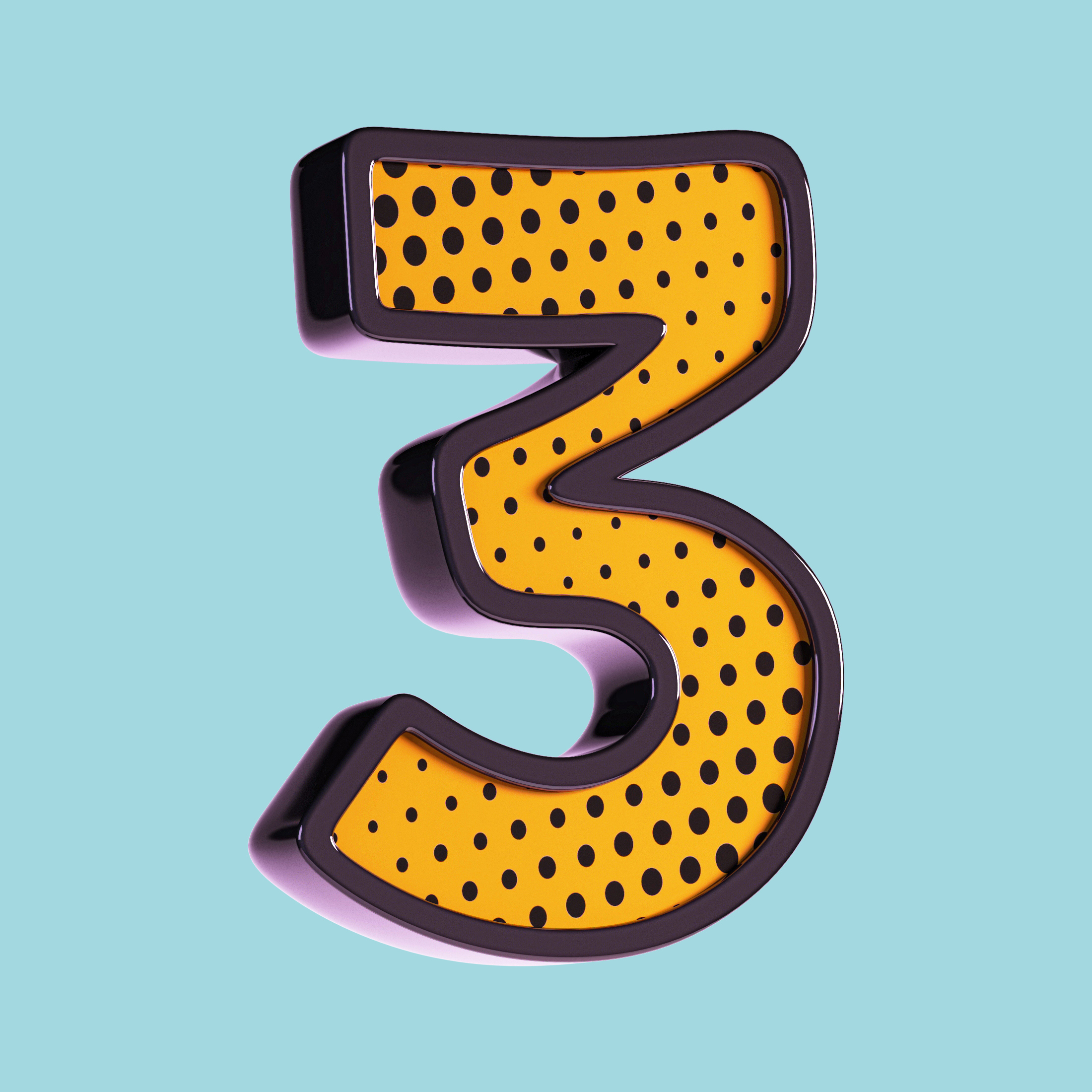 If they happen regularly, they can set you up for issues with your heart, brain, kidneys, eyes, skin and teeth. Serious long-term issues, too… like heart disease, dementia and kidney failure.

That’s why people with diabetes keep a close eye on their blood sugar. It means the difference between health and disease… maybe even life and death.

Here’s the thing, though. Your blood sugar may not be A-OK.

The worst part? If you’re not diabetic, you don’t see those blood sugar spikes coming… or the long-term health consequences…

Say you just downed a huge bowl of mac and cheese. You’re feeling super full and happy because… how could you not? Carbs and cheese. Need I say more?

But your blood sugar isn’t happy… It’s raging. And it doesn’t care if you’re diabetic or not.

In fact, a recent study from researchers at the Stanford University School of Medicine found that you could be experiencing diabetes-level blood sugar spikes after eating certain foods — even if you don’t have diabetes.

Stanford researchers gave diabetic and non-diabetic people continuous glucose-monitoring devices. These devices lightly puncture the surface layer of your skin and take constant blood sugar readings as you go about your day.

The study included 57 people, most of whom were healthy or had signs of prediabetes. Only five people had type 2 diabetes.

And those healthy people had some darn big spikes. But researchers noticed a pattern with their spikes…

They were mostly after meals. Especially carbohydrate-heavy meals.

Carb-heavy breakfasts are the worst

Since blood sugar spikes seemed to be tied to meals, researchers did a sub-study to compare the effects of three different breakfasts foods on blood sugar. The foods were:

But one of these breakfasts caused a major blood sugar spike in 80 percent of the people who ate it. Any guesses which one?

Those classic cornflakes. Maybe it’s time to switch to something other than high-carb cereal for breakfast.

Even though food plays a big part in spiking blood sugar for diabetic and non-diabetic people, there are other forces at play too… like genes and the make-up of your microbiome.

Still, there’s strong evidence you should be careful with carbs if you want balanced blood sugar.

That doesn’t mean you have to go full-on keto. But at the very least, cut back on carbs.

And when you do eat carbs, choose carbs that are blood-sugar friendly. Here’s a list of healthy carbs that won’t send your blood sugar soaring quite as high: