Home » The technique that eases depression when medicine fails 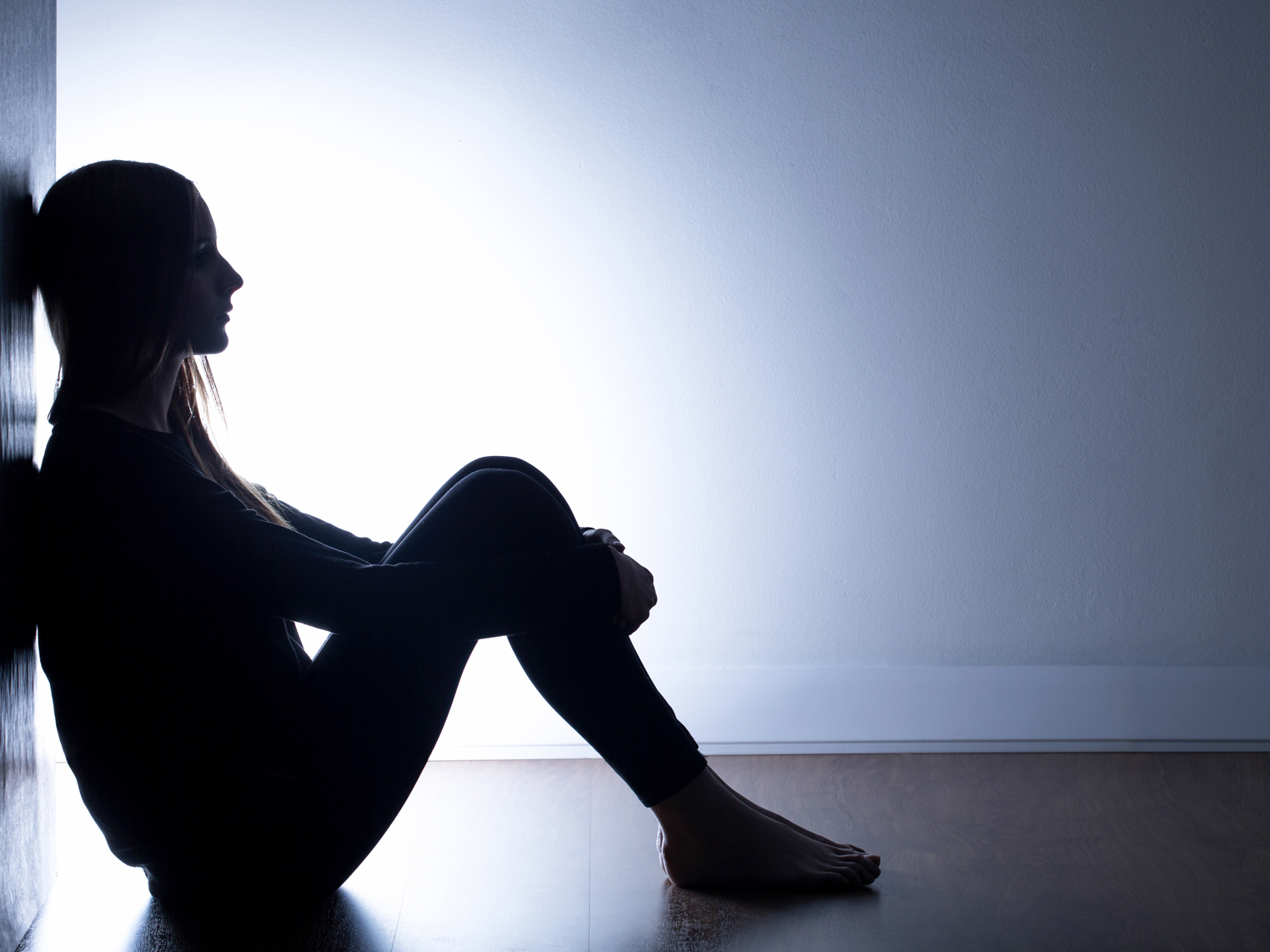 With the demands of the holidays, the lack of sunlight, the frigid weather and being trapped indoors, it’s no wonder depression rates tend to spike in the winter months. Of course, for many people depression is a yearlong or even lifelong battle…

In fact, more than 41 million Americans take prescription antidepressants. But at least half of these people don’t respond to antidepressant drugs and many others muddle through with nagging side effects. That means millions of Americans are still suffering and searching for a better solution…

Now, there are a lot of supplements you can buy and lifestyle changes you can make to ease depression. But without spending a single dime, there’s something you can try right now that may help….

A recent study conducted by researchers at the University of Pennsylvania School of Medicine found that breathing can significantly improve anxiety and depression in people with major depressive disorder (MDD).

But not just any kind of breathing. It was a style of controlled yogic breathing meditation known as Sudarshan kriya yoga.

The study included 25 people who suffer from major depressive disorder, but weren’t responsive to prescription antidepressants. The researchers divided participants into two groups. One group did Sudarshan Kriya yoga breathing exercises and the other group didn’t. After just eight weeks, the group doing the breathing exercises watched their depression levels drop substantially.

Researchers used something called the Hamilton Depression Rating Scale (HDRS) to gauge depression levels in participants. The higher your score on this scale, the more depressed you are. People in the Sudarshan Kriya yoga group saw their score drop from a 22.0 (which indicates severe depression) to a 12.0 or lower (which indicates mild to moderate depression).

And that’s not all. In previous studies, Sudarshan Kriya yoga has been shown to help people with mild depression, people with depression due to alcohol dependence and people with major depressive disorder

Now, this is great news for anyone who’s struggled with depression of any kind. But you know the best part? Not only is this breathing technique effective, it’s free and available to anyone who’s willing to put in the time—no matter how serious their depression.

Another big positive is there are no unpleasant side effects like patients can often experience with antidepressant medications.

If you’re eager to learn more about this breathing technique that can battle even the most stubborn cases of depression, here’s what you need to know…

Sudarshan kriya yoga uses cyclical, rhythmic breathing patterns to relax your mind and body. In fact, it has the ability to put you into a deep meditative state that not only benefits your mental well-being but your physical well-being too. It’s been shown to lower your blood pressure, improve your immune function and increase the level of anti-aging antioxidants in your blood (like glutathione, catalase and superoxide dismutase).

These are just a few different Sudarshan kriya yoga techniques, but there are plenty others. If you’re ready to try it for yourself, here’s a video with a simple Sudarshan kriya yoga exercise to get you started. Who knows? If you start practicing now, you might tame your depression once and for all.