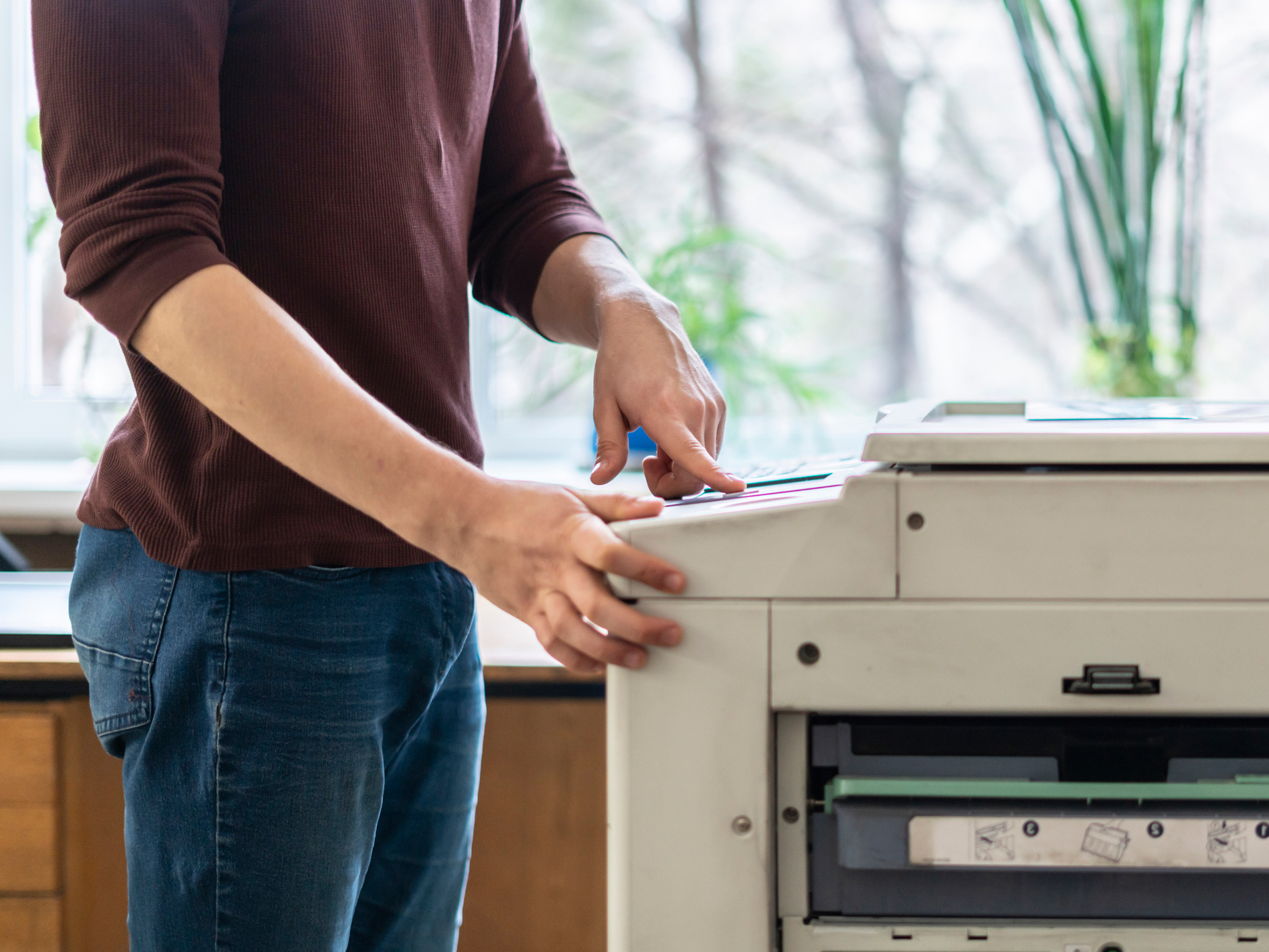 One of the little things around the house that I hate doing most is changing the toner in my printer simply because of the mess. Inevitably, I end up with it all over my hands and often the desk so on top of changing the printer toner, I’m forced to clean myself and the entire printer area as well.

If you’re like me, you probably find the job annoying too.

However, according to a new study, getting it on your hands (or anything else at work or home) is the least of your worries when it comes to the toner you find in laser printers.

In fact, researchers at West Virginia University say that the microscopic particles you breathe in could be incredibly dangerous.

Wafting through the air around you

The research team placed rat models into the same chamber as a typical laser printer – the same type you may have at your office or sitting in your home right now. The models stayed in the chamber for five hours a day, for 21 days, as the printer ran nonstop.

Now, while this may sound like a lot, the researchers say that it was equivalent to the exposure you get to printer toner at work (or in my case, if you work from home) over a period of four to eight years.

Periodically, the researchers checked out the rats’ lung cells and blood to see if their genetic material had changed. This is a crucial monitor of health since when something alters a rat’s — or your — genetic material, it can also disrupt how the body’s cells make proteins.

And, protein production is crucial to life itself. In fact, as lead researcher and professor in the School of Public Health, Nancy Lan Guo, puts it, “We do everything because certain proteins function in certain ways…”

Whether it’s lugging that load of laundry upstairs or maintaining a regular heartbeat, you need those proteins to keep everything chugging along.

Yet, the researchers discovered that exposure to the microscopic particles of printer toner wafting through the air over just a single day was enough to change gene activity — including that for metabolism, immune response, and the other essential biological processes — thanks to its effects on protein production.

And, over the course of 21 days (equivalent to normal exposure over four to eight years for us), they saw genomic changes linked to cardiovascular, neurological and metabolic disorders.

These results were so worrisome that the team next conducted human studies, investigating the same type of genomic changes in workers at a printing company.

They say that in many respects, the workers’ genomes changed the exact same ways the rats’ genomes did.

Related: How to make friends, influence people and survive the office germs

Yup, being exposed to printer toner can change your genes themselves, alter your protein production, and lead to real and lasting health problems, from poor immune function to metabolic disorders and heart issues, or even have neurological consequences.

Protecting yourself from toner drift

According to Guo, the best thing you can do to protect yourself from these risks is to use ventilation in your favor.

If you’re exposed to printer toner at work, talk to your boss about special ventilation and exposure controls for rooms where laser printers are in heavy-duty use.

At home, consider keeping your printer near a window that can be opened when in use and keep an air filter running in the room.

Whenever possible, it’s also important to avoid being in the room during printing. Researcher Nancy Guo is so adamant about it herself that she says, “We have to work, right? Who doesn’t have a printer nowadays, either at home or at the office? But now, if I have a lot to print, I don’t use the printer in my office. I print it in the hallway.”

Printer toner is just one more toxin you’re exposed to daily that can impact your health in serious and lasting ways. So, take steps now to reduce your exposure and save your genetic material.

Editor’s note: Have you heard of EDTA chelation therapy? It was developed originally to remove lead and other contaminants from the body but uses now-a-days run the gamut. To learn more about it, check out Dr. Michael Cutler’s guide, Chelation: Natural Miracle for Protecting Your Heart and Enhancing Your Health. Click here for a preview…