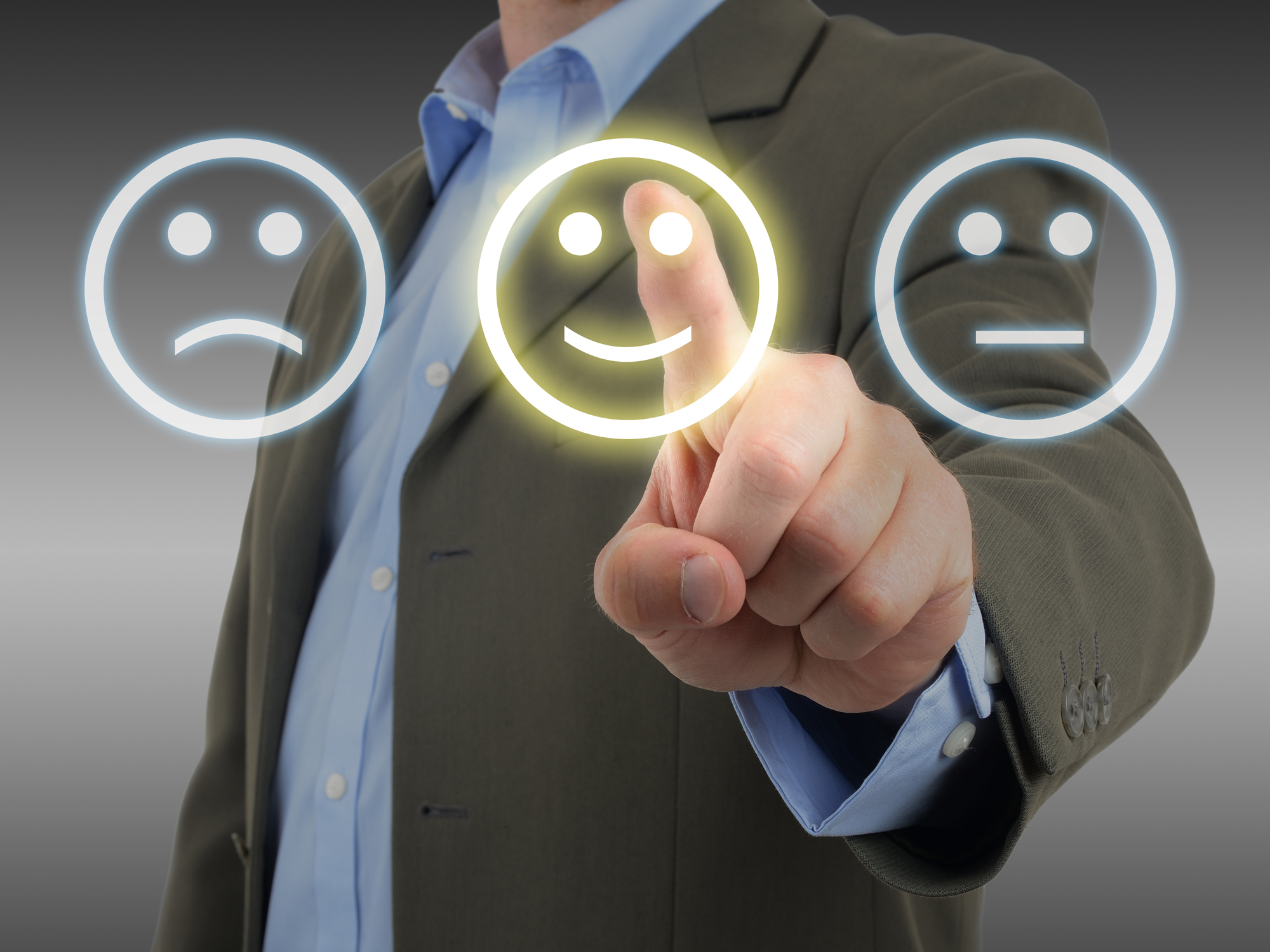 Rhodiola rosea doesn’t have millions of dollars of marketing behind it like the energy drinks do.

But with thousands of years of practical use and dozens of laboratory studies showing it helps to fight off fatigue and stress and increase vitality, immunity, stamina and longevity–it doesn’t need a marketing campaign…

Rhodiola is an adaptogen, a substance that promotes a sense of well-being, increases energy and helps the body cope with the stresses of everyday life. It has antioxidant and anti-carcinogenic (anti-cancer) effects and aids in weight reduction, enhances memory, increases sexual function and improves the body’s capacity for exercise.

The Greek physician Dioscorides, in his medical text De Materia Medica, documented in 77 A.D. many of the medicinal qualities of rhodiola, which he called rodia riza. Linnaeus renamed it Rhodiola rosea, referring to the rose-like attar (fragrance) of the fresh cut rootstock. It was so popular in traditional Chinese medicine that Chinese emperors sent expeditions to Siberia to bring the root back for medical applications. Even the Vikings used it to enhance their physical prowess and endurance.

Yet American doctors largely ignore it.

According to the American Botanical Council, rhodiola rosea, one of a number or rhodiola species, grows primarily in the dry sandy ground found at high altitudes in Europe and Asia. It has also been found in Alaska.

It has been used for centuries in the traditional medicine of Russia, Scandinavia and other European and Asian cultures. Since 1960, more than 180 pharmacological, phytochemical and clinical studies have been published about the herb’s health-promoting effects. But most of those were written and published in Slavic and Scandinavian languages, leaving the herb’s benefits largely unknown in the West.

Since 1969, rhodiola has been included in official Russian medicine and is recommended for medicinal use as a stimulant to fight fatigue, for somatic and infectious illnesses, and to increase attention span, memory and work productivity.

A study by researchers from the University of Pennsylvania shows that rhodiola rosea helps to treat mild to moderate depression.

Stimulants like caffeine should be avoided when taking adaptogens.