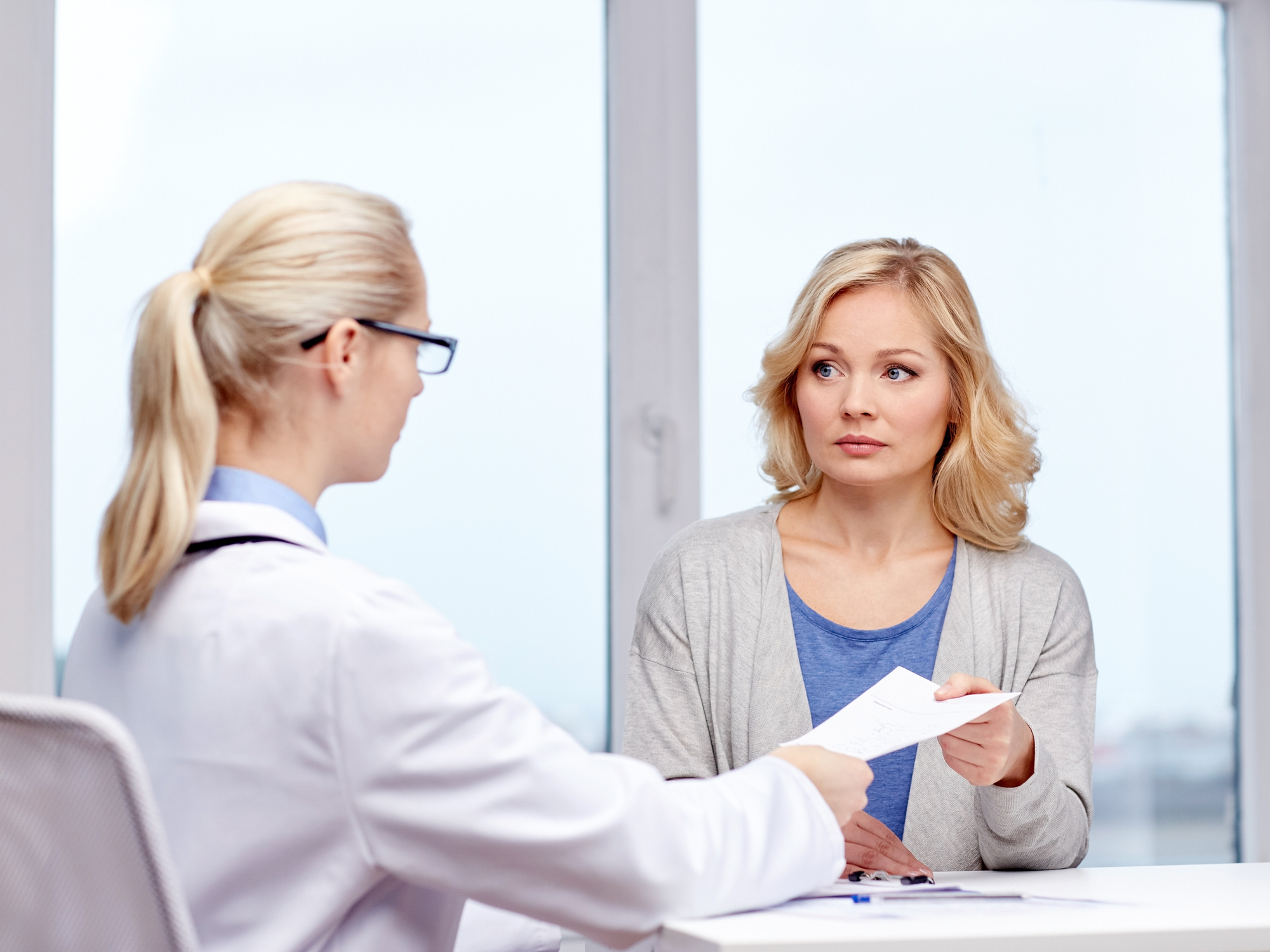 I was recently reprimanded by a fellow physician who practices with me in a large medical group that provides urgent care services.

It wasn’t for prescribing antibiotics over the phone for a patient with symptoms that were likely caused by a virus, as I witnessed this doctor do just two weeks prior… but for writing my nutrient-rich smoothie recipe in the medical record plan section for a patient who really deserved to learn how nutrition could impact his health.

Why do many mainstream doctors, like my colleague, discount nutrition’s benefits for their patients?

There are a couple of possible reasons…

The problems with depending on research’s “gold standards,” like randomized, double-blinded, placebo-controlled studies and clinical trials, as far as nutrition goes, is that those studies are few and far between.

Private organizations do not want to fund studies on nutrient-rich foods since there is no financial return expected, though government studies do exist. But the makers of medicine? Well, it would cut into their bottom line, right? We can’t have people following a diet that staves off high blood pressure and high cholesterol when we have a pill for that!

All sarcasm aside, another problem is that human studies on nutrient-rich plant-based diets are difficult to adequately perform due to participant unreliability.

Some science on nutrition

In 1996 there was a very impressive observational study reported in the British Medical Journal that followed more than 10,000 healthy subjects for approximately 17 years.  They were recruited mostly from health food shops and vegetarian societies.

Scientists tracked their diets for vegetarianism, but also for consumption of whole grain bread, bran cereal, nuts or dried fruit, fresh fruit and raw salad — and found this group’s death rate from all causes to be half that of the age-matched general population.

Moreover, they found that the daily consumption of fresh fruit was associated with a significantly reduced death rate from heart disease and stroke (atherosclerosis).

In 2005, T. Colin Campbell, PhD. of Cornell University reported the findings of more than 20 researchers that spanned 40 years of compiled data, including that of a population of approximately 650,000 rural Chinese people.

Investigators analyzed mortality data for more than 50 diseases, including seven cancer types, from 65 counties and 130 villages in rural mainland China. Their findings, published in the American Journal of Cardiology, are impressive and in favor of a plant-based, nutrient-rich, predominately raw whole-foods diet.

What did they see? For starters…

The also noted that, “Rates of other diseases were also correlated with dietary factors. There was no evidence of a threshold beyond which further benefits did not accrue with increasing proportions of plant-based foods in the diet.”

Moreover, they concluded that approximately 97 percent of chronic illnesses such as heart disease, cancer, and diabetes are attributed to an unhealthy diet, and only three percent to genetics.

Though they are few, some physicians share nutritional information with their patients and report clinical success with teaching and promoting a plant-based diet.

For example, in his recent book, Eat to Live, Dr. Fuhrman details his successful treatment for many illness types among thousands of patients, with a diet that requires the consumption of at least two pounds of green leafy vegetables per day.

He reports that only one of his several-hundred heart-disease patients underwent repeat surgery, and none died of a heart attack.

And there are other doctors who have proven their clinical success in disease reversal using plant-based nutrient-rich foods including John McDougal, M.D., Nathan Pritikin, and Michael Gregor, M.D. who heads the NutritionFacts.org.

I am also one of those doctors who sees this in clinical practice quite routinely.

This week I met with 69-year-old “John,” who came to me six months ago with a total cholesterol level of more than 250 mg/dl. He stated he wanted my guidance because he would not take statin medicine as recommended by his former physician. His wife supported him in taking on a plant-based diet, which he did. He dropped eight pounds naturally, and now his total cholesterol is down to 131 mg/dl.

Please note that the work of these physicians, and myself, is not a call to eliminate saturated fat necessarily.

The claim that animal fat itself directly contributes to heart disease has been skillfully refuted.

There are other studies to support the fact that saturated fat has an important role in health. But the health effects of a plant-based diet, or even just a well-rounded diet that makes daily servings of fruits and vegetables and their valuable nutrients a priority, can not be denied and certainly shouldn’t be silenced by anyone practicing true medicine.