Home » One minute to a flatter belly and less back pain 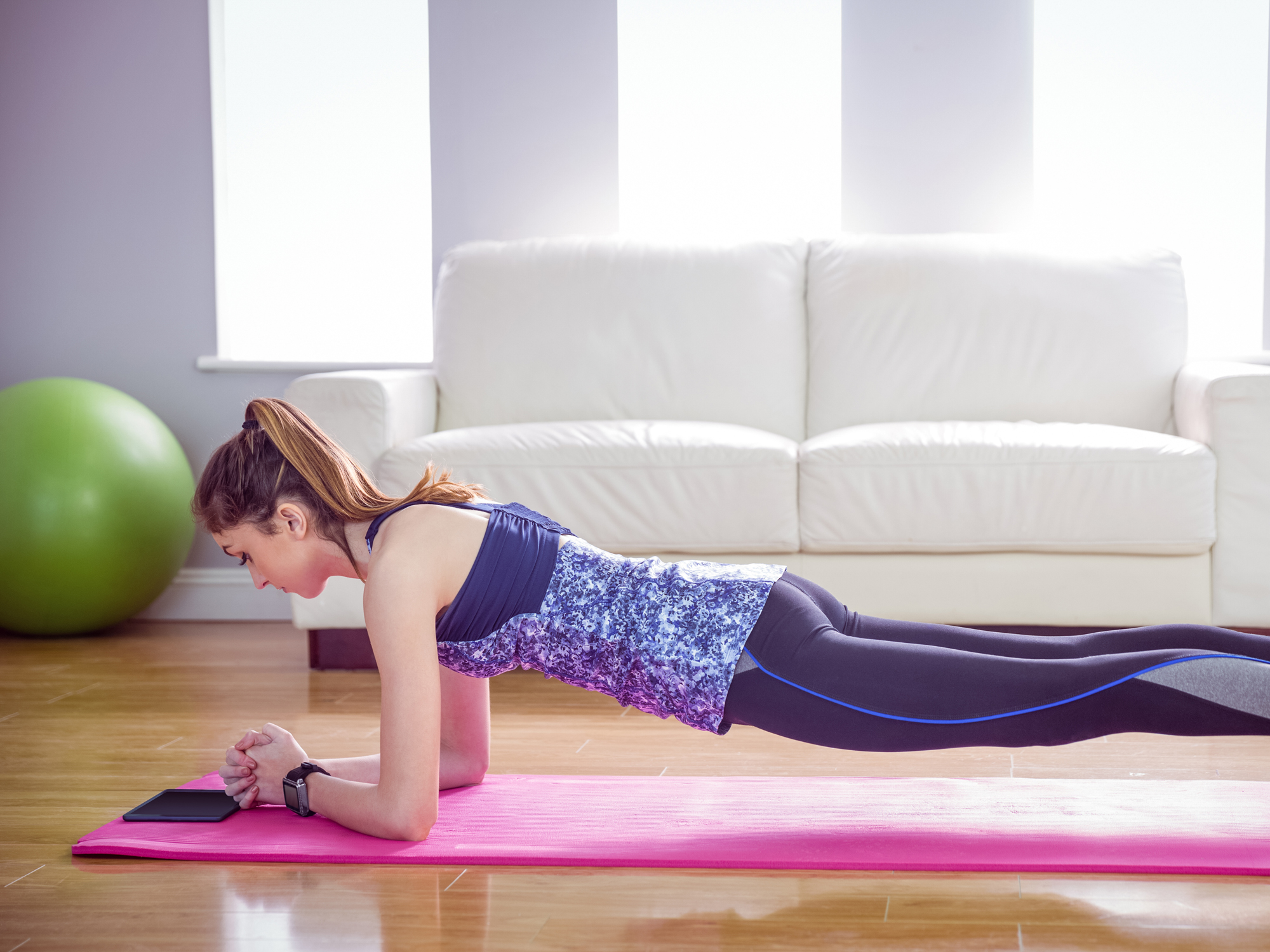 Ignore the memes on social media that suggest doing more exercise, longer and harder, is better.

And if you want to watch the YouTube videos that suggest you should try for the record 8-minute plank hold — go ahead, just don’t try it yourself.

The truth is there is limited return on your investment when you exercise like that.

Why? With fatigue comes risk. Your best exercise form and function is at the beginning of an exercise. That’s going to make doing repeats of more short planks make more sense to you.

If you’re just starting out, your muscles don’t have a very long attention span. The most important job they do is “turn on.” Think about any time you may have injured or strained a muscle. It’s either at the start or near the end of exercise. The muscles either don’t turn on or get sloppy and lose form with fatigue.

That’s why your focus should be turning them on as you’re beginning an exercise program. Endurance and stamina will come.

Repeats to the rescue

Once you’ve reached a minute, try plank variations instead of longer holds. Challenge your body either with different exercises or by moving your limbs while holding the core stable. 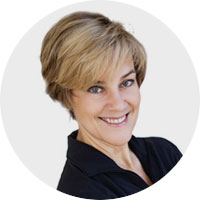