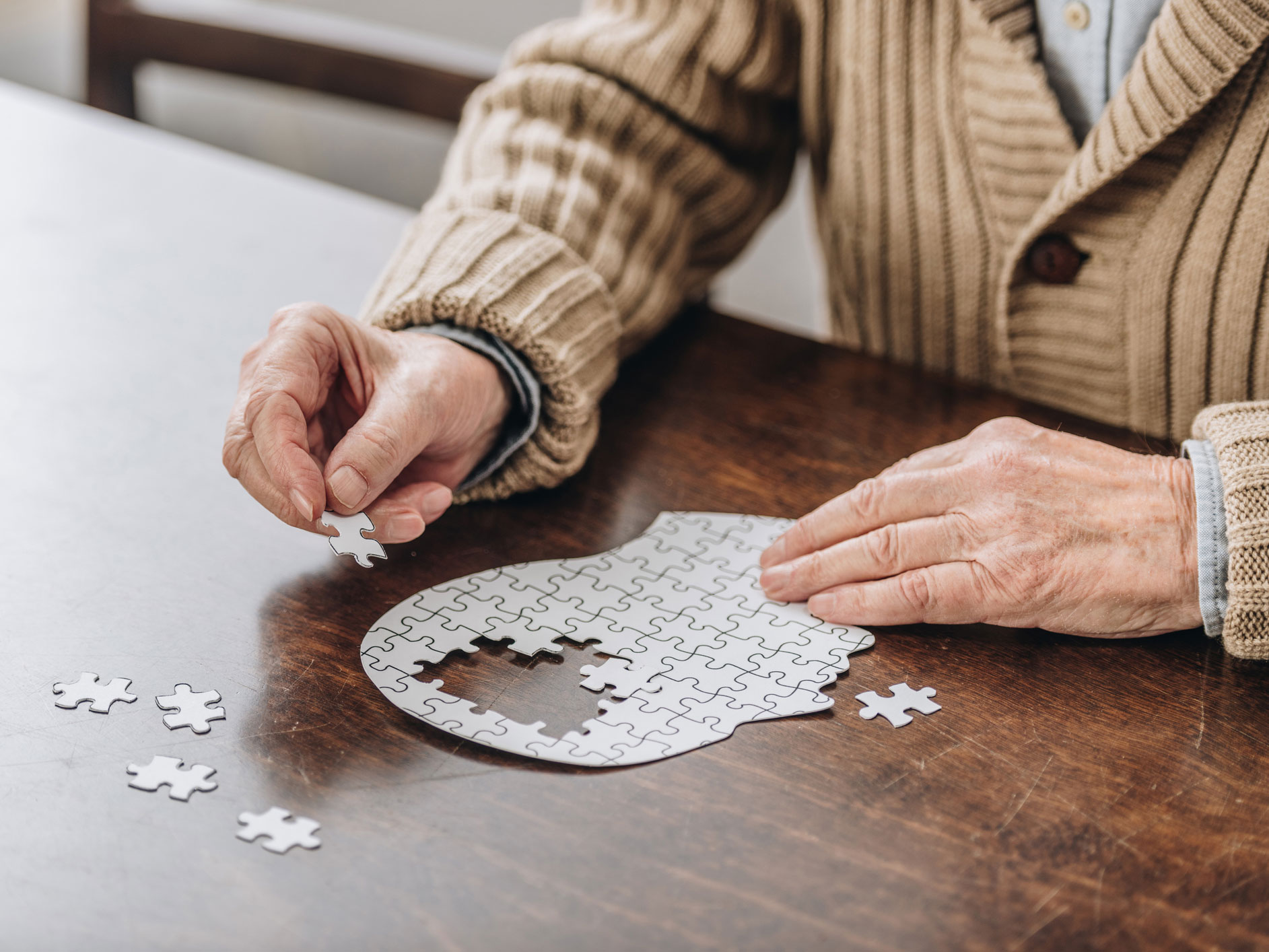 My father died at age 83 of Parkinson’s disease. His progression from being slightly clumsy, to having tremors, a shuffling gait and the “mask face” that Parkinson’s stiff muscles can cause, took about ten years.

During that time, he also developed Lewy body dementia, or dementia with Lewy bodies, which caused hallucinations, aggressive behavior (pre-disease, my dad would walk a mile rather than step on a bug), insomnia and sleepwalking.

Shortly after my dad passed, in 2008, a flurry of research began into the true origins and causes of this devastating disease.

What if we could predict Parkinson’s, and start treating it before any symptoms ever appeared?

This was the question researchers started asking.

And just this year, it appears that there’s been a breakthrough.

Dopamine and serotonin: Are we paying attention to the right one?

For many years, science has considered dopamine to be the key player. A deficit in dopamine is what causes the motor symptoms of Parkinson’s: the shuffling gait, uncontrollable tremors, and rigid facial and body muscles.

Scientists have been able to see the loss of dopamine neurons in a brain region called the substantia nigra. This loss is quite easy to detect in brain scans since the pigment in these cells dyes them black.

Parkinson’s treatment has traditionally been focused on improving the motor symptoms of the disease first by replacing dopamine, and only afterward addressing the behavioral ones.

The first line of treatment is usually levodopa, which the brain can use to make dopamine. Levodopa helps with muscle rigidity and tremors.

Eventually, though, the brain stops responding to this dopamine replacement. Treatment with fetal stem cells has proven to be an alternative that’s offered mixed results.

When it works, a person with Parkinson’s can move, walk and function normally, for as much as a decade. When it fails, though, the cells are rejected, and symptoms can even grow worse.

It seems that the best thing would be to start treating Parkinson’s before symptoms ever appear. But how can we identify those who need treatment?

According to recent research, including one brand-new study, it may not be dopamine we should be looking at, after all.

A 2012 study showed that replacing dopamine is not enough to restore Parkinson’s patients to healthy, full function.

Levels of serotonin were even lower than in patients not treated with stem cells.

Just this month, a study from Kings College in London took this a step further.

About 100 people in the world have a rare gene mutation that makes them almost certain to develop Parkinson’s at some point in their lives.

Researchers were able to locate and recruit fifteen of these people, none of whom had yet developed symptoms of Parkinson’s.

Heather Wilson, the lead author of this study, sums up the findings:

“We found that serotonin function was an excellent marker for how advanced Parkinson’s disease has become.”

“Crucially, we found detectable changes to the serotonin system among patients who were not yet diagnosed.”

And, since these changes preceded any changes to the brain’s dopamine system, this may be the earliest sign of Parkinson’s ever identified.

What does this mean for the future of Parkinson’s patients? Chief investigator on the project, Marios Politis, put it this way, “Our results suggest that early detection of changes in the serotonin system could open doors to the development of new therapies to slow, and ultimately prevent, progression of Parkinson’s disease.”

This is exciting news. To be able to prevent the cognitive decline and emotional deterioration that comes with this disease would be nothing short of life-changing.

But this study looked at a very small sample, and more research is definitely warranted.

Still, if you’d like to stack the deck in your favor, try adding some foods to your diet that have tryptophan, which is converted to serotonin. These include:

Dark, leafy greens and cruciferous vegetables are full of Vitamins B1, B3, B6, and folate, all of which help convert tryptophan into serotonin.

Finally, take a few minutes to read this article by Dr. Michael Cutler, where he identifies many foods, nutrients and other interventions that can slow the onset of Parkinson’s symptoms.