Home » Perfect health is a walk in the park 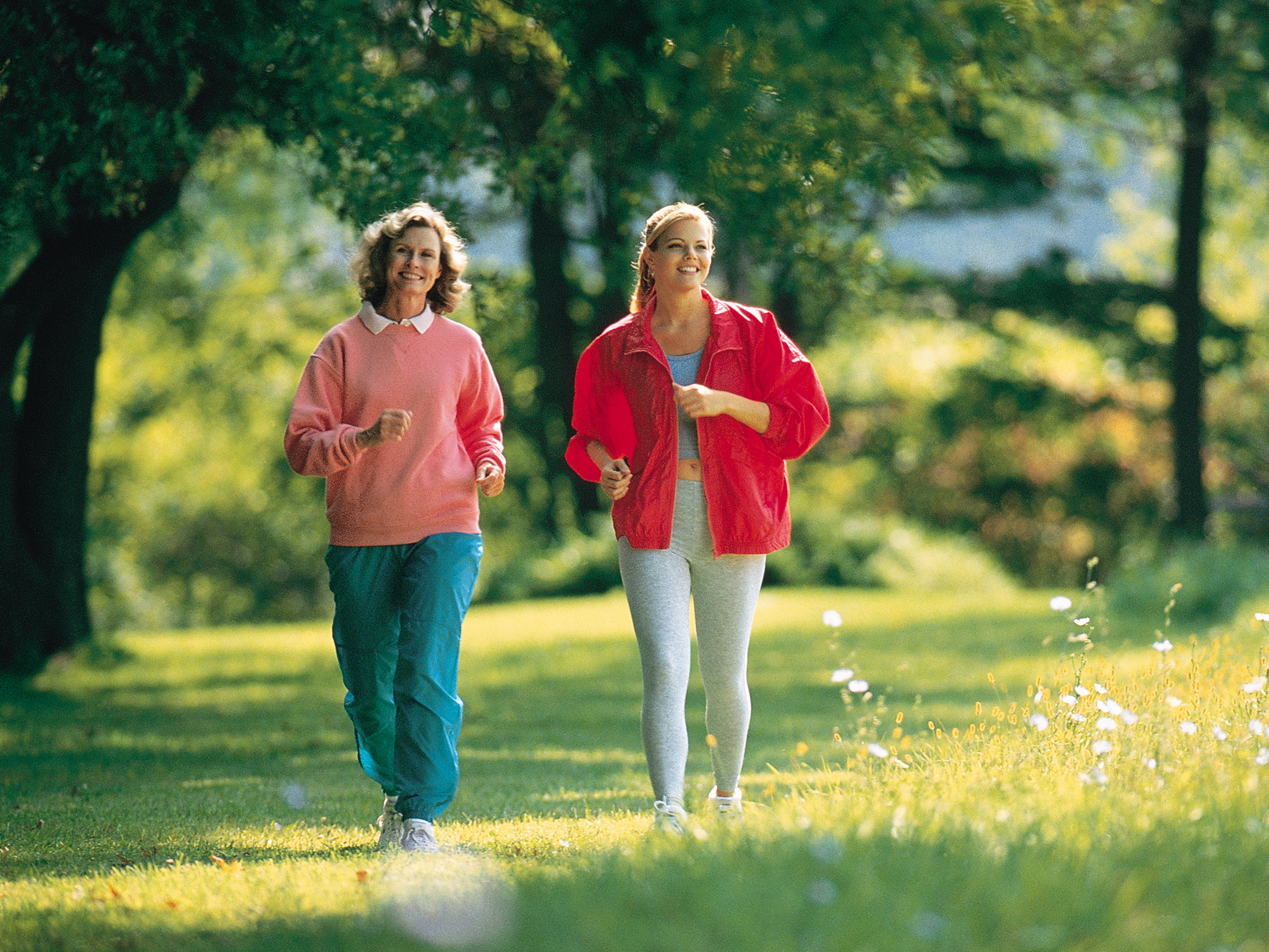 Scientific research proves the health-power of this activity, but most people don’t seem to understand how much it can improve their lives.

This incredible activity is … walking.

It’s so good for you, the CDC has an entire page on its benefits.

Scientists are still astounded by the huge power of this one simple activity to change your health for the better just by taking a few steps every day. It improves the health of just about every part of the body.

A major new study found that lack of physical activity is twice as deadly for us as obesity. Here’s how walking can reverse many health risks:

“We found that walking five miles per week protects the brain structure over 10 years in people with Alzheimer’s and MCI (mild cognitive impairment), especially in areas of the brain’s key memory and learning centers,” says researcher Cyrus Raji, Ph.D. “We also found that these people had a slower decline in memory loss over five years.”

New research, published in the prestigious JAMA Internal Medicine looked at 21 randomized clinical trials including 30,850 people, found that simply walking each day can eliminate the need for painkillers, back braces and shoe inserts.

Light daily exercise — equivalent to walking — contributed to a 35 percent reduction in instances of lower back discomfort.

Walking is a particularly good form of exercise because it is less likely to damage the joints than other activities and helps maintain bone density.

An exercise like walking also supports the health of the cardiovascular system and keeps the heart and arteries functioning better.

In a study where doctors worked with overweight heart patients, they found that long walks were the perfect way to lose weight and improve cardiovascular health.

“The higher-caloric exercise, consisting of almost daily long-distance walking, resulted in double the weight loss and a greater fat mass loss than standard cardiac rehabilitation exercise,” says researcher Philip A. Ades, M.D., director of cardiac rehabilitation and prevention at the University of Vermont College of Medicine in Burlington. “And probably most importantly, these patients improved their insulin sensitivity to a greater degree.”

If other people in your family are overweight, you may have inherited a tendency to gain weight. But that genetic inheritance doesn’t have to be your immutable destiny. A walking program can cut that genetic liability by 50 percent, according to a study at the Harvard School of Public Health. On the other hand, if you bury yourself in the couch all day, watching television and snacking, you’re just telling your obesity genes to pack on the pounds.

“While previous studies have looked at how physical activity affects genetic predispositions, this is the first study that directly looked at the effect of the sedentary behavior of television watching on the body mass index (BMI) of individuals with a genetic predisposition to obesity,” says Qibin Qi, Ph.D., study author and a postdoctorate research fellow in the department of nutrition at Harvard.

A wide range of research on walking has established other impressive benefits:

One foot in front of the other

The human body needs to walk and exercise every day to stay healthy. In contrast, the couch potato lifestyle kills. As one scientist who has researched the benefits of walking puts it, you should “walk often and walk far.”

According to Dr. Michael Cutler, author of The Part-Time Health Nut, “All you have to do is enough to get your metabolism started and pointed in the right direction, and your body will do the rest of the work. You just have to maintain it part-time.”

That’s why walking is such a great form of exercise, and nothing that’s going to put a damper on your day or your time. Exercise gurus all seem to have different ideas of how much exercise you need, and to what extreme you need to go for your best health.