Home » 9 ways to fight the 6 things making you heavier 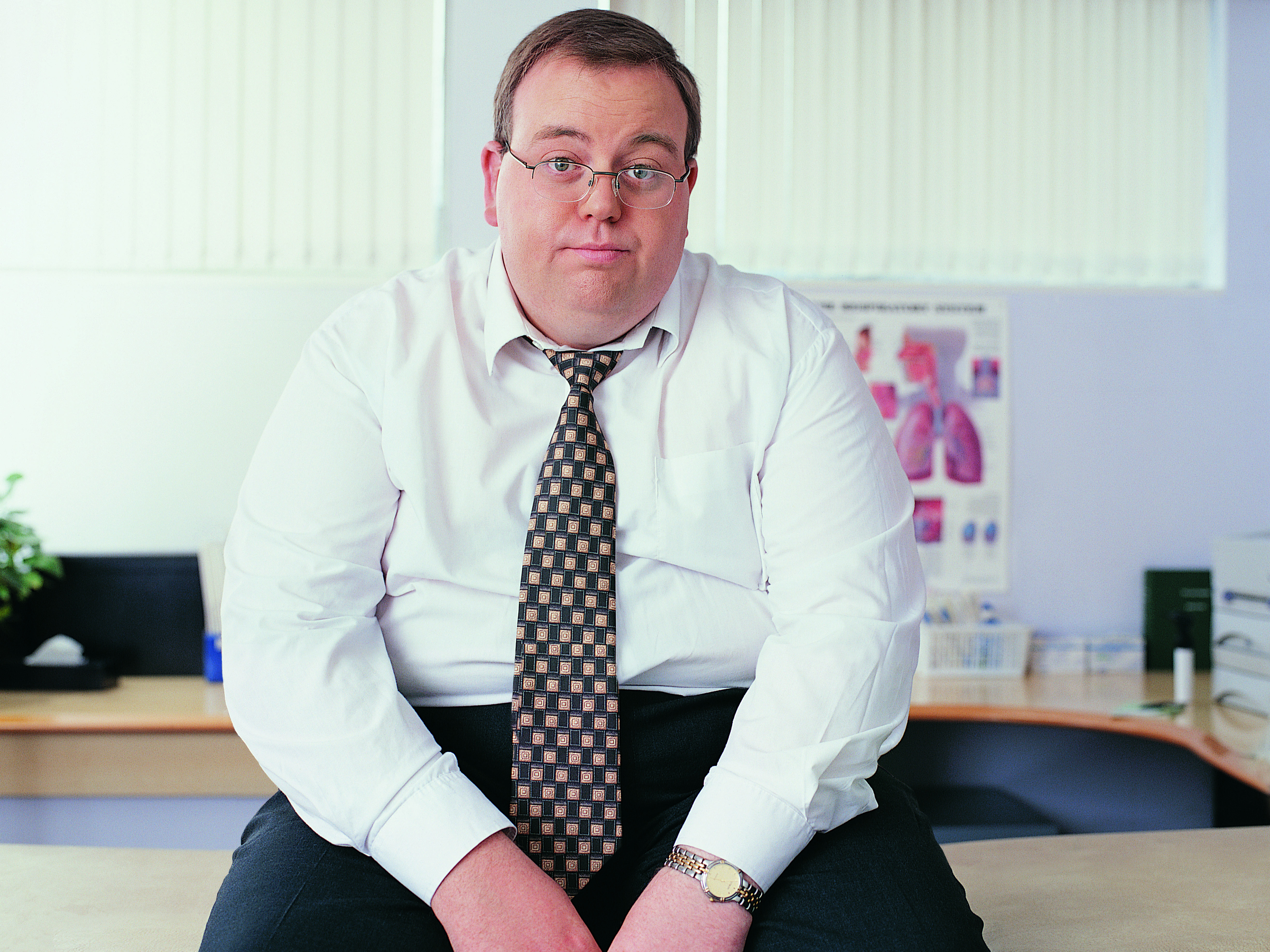 It’s no secret that obesity is a major health challenge today and one that has grown steadily over the past years. But why are we heavier today than we were three decades ago?

At one time, experts thought the cause of overweight/obesity was simple: too many calories consumed plus a sedentary lifestyle equaled excess weight.

However, the reasons behind being overweight or obese are more involved than that. Of course, food intake and exercise play critical roles. But according to the Professor Jennifer Kuk, lead author of a recent study from York University in Toronto, excessive weight is “actually much more complex than just ‘energy in’ versus ‘energy out.’ She explained that lifestyle and environmental factors may also be key in why “ultimately, maintaining a healthy body weight is now more challenging than ever.”

If you’ve been struggling with weight, this statement probably doesn’t surprise you, but what Kuk and her colleagues uncovered during their research about obesity over the past 30 years may.

The goal of their study was to determine if the relationship between three factors — total calories consumed, amount of physical exercise, and intake of protein, fat, and carbs — and obesity has changed over the past three decades.

This is where it starts to get more interesting. A closer look at the data revealed that between 1971 and 2008, BMI, caloric intake, and carb intake rose 10 to 14 percent while fat and protein intake declined 5 to 9 percent. In addition, between 1988 and 2006, physical activity rose 47 to 120 percent. When all the findings were considered, Kuk and her team concluded that “factors other than diet and physical activity may be contributing to the increase in BMI over time.”

Although the study did not investigate those possible factors, Kuk and her colleagues did suggest some culprits.

We come into contact with hundreds, perhaps thousands of chemicals on a daily basis from common items including shampoo, furniture, food and food packaging, plastics, building supplies, household cleaners, pesticides, and more. Among those that have been associated with obesity are the endocrine disrupting chemicals (EDCs), which include bisphenol A (BPA) and phthalates, found especially in plastics and personal care products. I have written about this more here.

2. Changes in your microbiome

Kuk and her team suggested that changes to the population of bacteria and other microorganisms living in our gut (the microbiome) may have a role in the obesity rise. These changes may be related to the growing use of artificial sweeteners and processed foods, both of which have a negative impact on bacteria in the gut. In fact, experts have established a close relationship between gut microbiome, obesity, and insulin resistance with the hope that further understanding will help in the fight against this epidemic. Even more reason to eat probiotic foods and take high quality probiotic supplements.

3. Use of prescription antidepressants

The use of antidepressants has increased by nearly 400 percent since 1988, and now nearly 11 percent of people aged 12 years and older are taking at least one of these drugs. Among the side effects of these drugs, especially selective serotonin reuptake inhibitors such as Celexa, Lexapro, Paxil, Prozac, and Zoloft, is weight gain. In fact, up to one quarter of people who take antidepressants gain at least 10 pounds.

Stress takes a massive toll on health, resulting in unhealthy behaviors such as overeating. According to a 2012 American Psychological Association report entitled “Stress in America,” responses to their survey indicate that “the nation is on the verge of a stress-induced public health crisis” and that the concern is especially critical among people who are obese and/or depressed and adults 50 and older who are caregivers.

The connection between stress and obesity lies mainly with hormones, especially the stress hormone cortisol. When stress levels remain elevated, so do cortisol levels, which can increase your appetite. Emotional eating — turning to comfort foods when faced with tension, stress, anxiety, depression — can become part of this pattern as well.

Experts have shown us there is a clear relationship between lack of sufficient sleep and obesity. One such study from the Centers for Disease Control and Prevention evaluated data from 13,742 adults and looked at how long they slept and their weight. The authors found that compared with individuals who slept 7 to 9 hours per night, individuals who got 6 or less hours of shut eye were more likely to be obese and have abdominal obesity.

A recent Gallup Poll indicates that we are getting less sleep today than our peers did back in the 1940s. In 1942, Americans got nearly 8 hours of sleep per night, compared with an average of 6.8 hours today.

The fight against weight gain can become a vicious cycle for many overweight people who restrict calories for a while and then experience the yo-yo effect — weight loss followed by weight gain over and over again. This weight cycling can lead to a reduction in metabolic rate, a significant hurdle when one is trying to drop pounds and keep them off. Add the fact that fatty tissue requires less energy to maintain than lean tissue, and you have a factor that contributes to obesity.

While the York University findings suggest that you need to eat less calories and exercise more than your same-age peers of three decades ago, other factors are likely involved in the fight against obesity as well. You can arm yourself for that fight by:

There’s not a simple solution to maintaining a healthy weight, but it’s more complicated than eating less and exercising more. Multinational corporations pump us with toxins and hormone disrupting foods. And our high paced lifestyles drive negative eating habits and sleepless nights. Doctors and other health professionals need to be trained in a lifestyle approaches to weight management in order to better counsel their patients. And the media needs to stop the fixation on 6-pack abs and bikini bodies as indicators of health, which often they are not. True health is not about 9% body fat. It’s about having our mental, physical, hormonal, sexual, and digestive systems working in harmony. And having natural, un-medicated energy all day long. That’s what we should strive for.