Home » Three natural answers for Crohn’s and other bowel issues 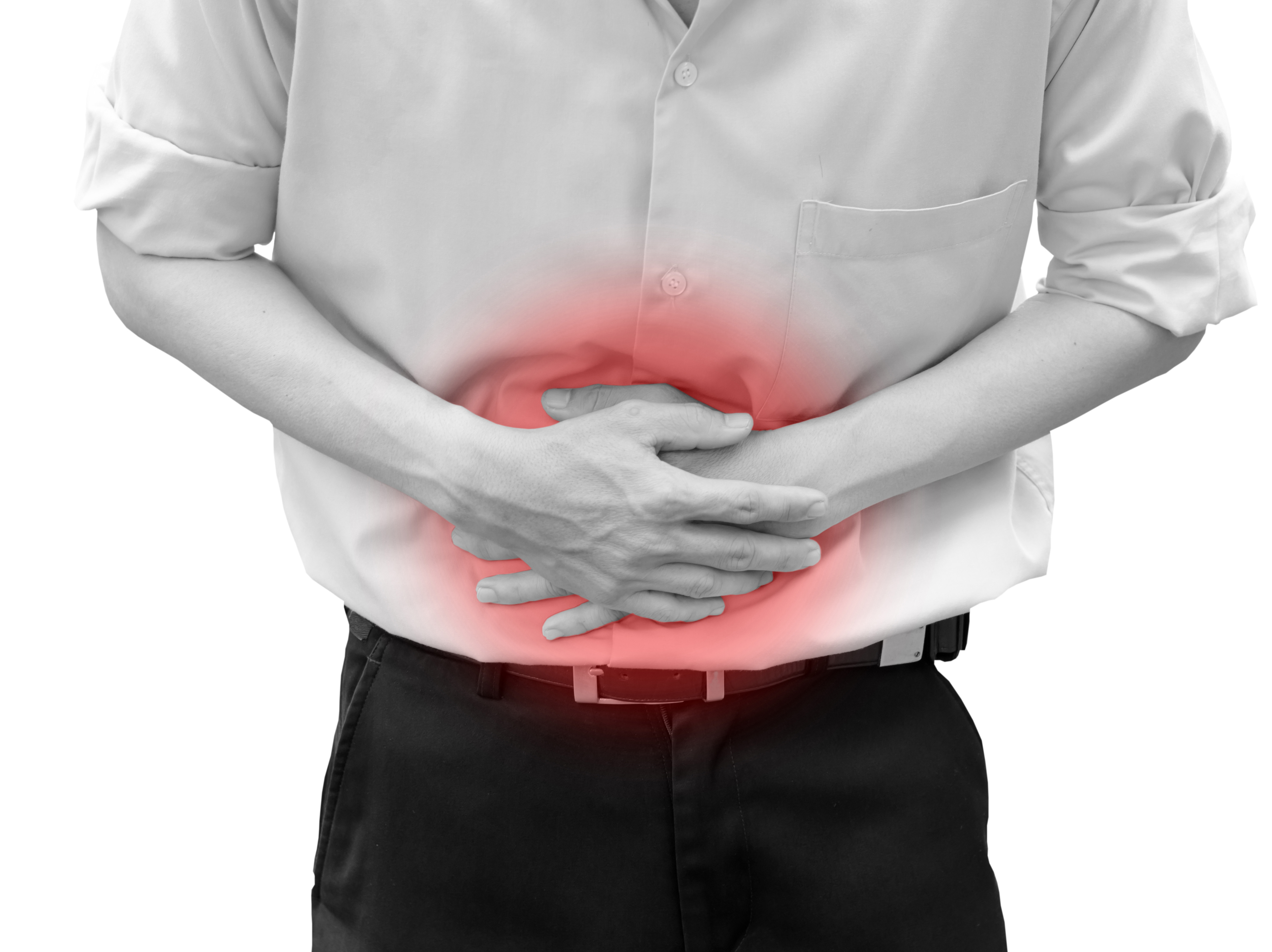 If you have painful inflammation of the digestive tract and you have difficulty processing foods, no one needs to tell you any more about the problems a condition like Crohn’s disease can be.

A study now shows that broccoli and plantain may help curb Crohn’s.

One of the key stages in the development of Crohn’s is invasion of the cells lining the bowel (epithelial cells) by bacteria, particularly a sticky type of Escherichia coli, so the researchers looked at dietary agents that might influence this process.

They found that plantain and broccoli fibers reduced translocation of E. coli by between 45 and 82 percent

The extra vitamin D you get from the sun in Southern States may lower your risk of digestive inflammatory conditions like Crohn’s disease and ulcerative colitis.

Authors of the study examined data from the large, long-term U.S. Nurses Health Study I and II and found that women living in Southern regions were 50 percent less likely to develop Crohn’s disease and had a 35 percent lower risk of ulcerative colitis when compared to counterparts living in the North.

The researchers said that this may suggest a link between vitamin D deficiency and the onset of digestive diseases.