Home » Powerful secret beats cancer at its own game 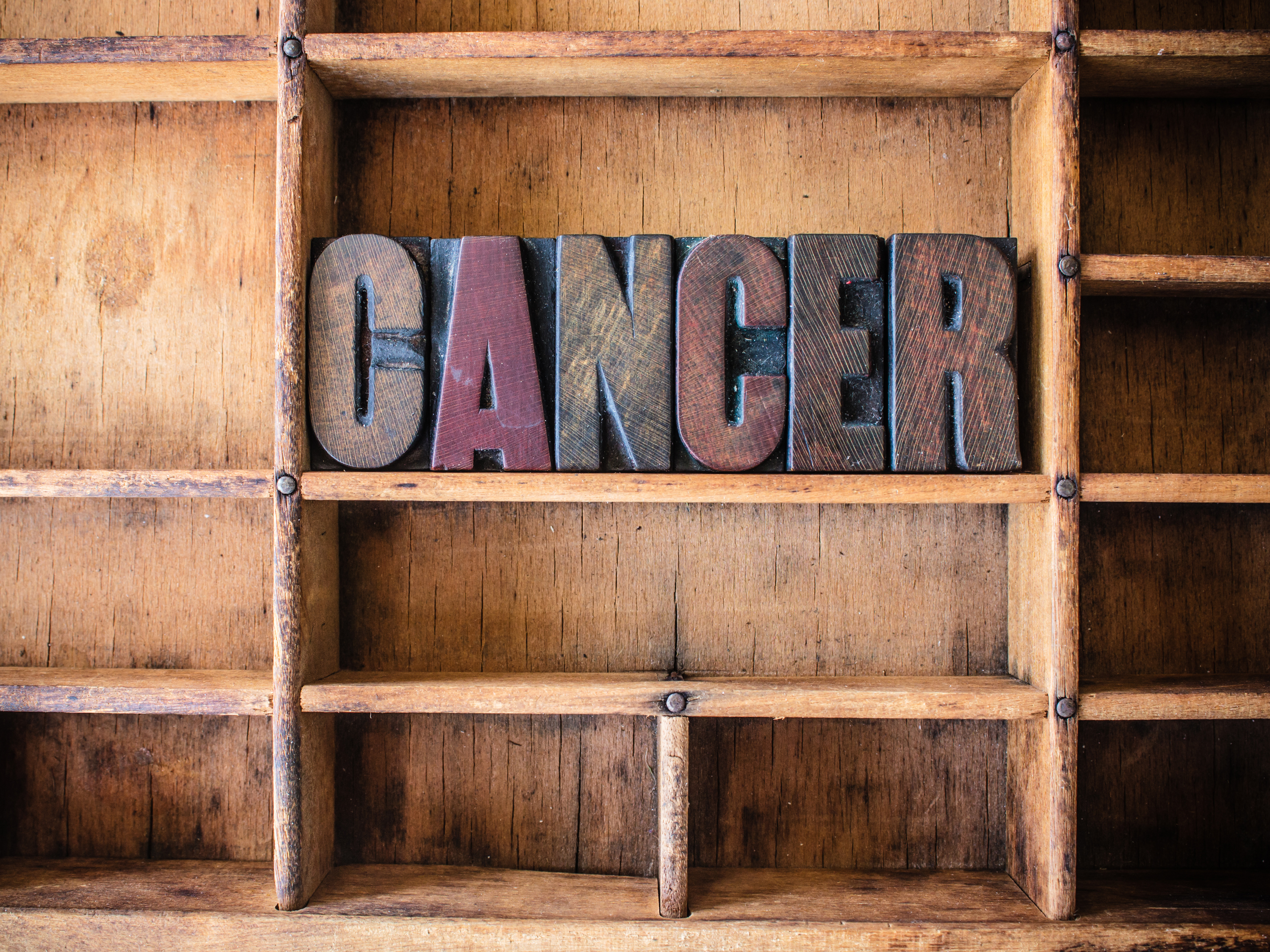 A great quote I’ve seen making its way through social media is this one by Maya Angelou: Bitterness is like cancer. It eats up the host. But anger is like fire. It burns it clean.

There’s more truth in that statement than most of us probably realize.

Cancer is scary. It’s the 800 pound gorilla in the room. And if you get that dreaded diagnosis, it can make you bitter. Why me?

But if you take another emotional track, it can help burn cancer and other illnesses right out of you.

Emotions, good and bad, have a powerful effect on our state of wellness. Not just mental wellness, but our physical health. And how we handle our emotions may increase our risks from serious illness like cancer and cardiovascular disease.

Anger is quite a powerful emotion and has been shown to manifest in “powerful” diseases. But whether anger is expressed or suppressed seems to be a determining factor in how it can impact your body.

According to the review, “if women have a healthy, responsive stress hormone level when they enter the study — they benefit from the group intervention in the following ways. They appear to live longer if over time in the group they increase the duration of moments of genuine positive emotional expression, particularly affection. They also live longer if they express longer moments of direct anger, fear, and sadness.”

If handling our emotions in a healthy way helps produce a better outcome from certain diseases, what could be going on in our bodies to cause that? A study on men with prostate cancer may provide some insight…

The study conducted at the University of Miami found that the men in this study group who had a greater suppression of anger had fewer natural killer cells — the key immune system cells for fighting cancer. Additionally, the men who were more open about expressing anger had natural killer cells with greater cytotoxicity — meaning they were more effective.

Quite the opposite effect is seen in relation to cardio diseases, where overzealous expressions of anger can be deadly. One study found that Middle-aged men and women, who are prone to anger, are significantly more at risk of dying from coronary heart disease (CHD), regardless of their other risk factors. The Normative Aging study found that individuals who have greater difficulty controlling their anger had a 3-fold increase in CHD than those who had less of an anger management issue.

But anger is not the only emotion that has a strong impact on your health.

Fear can make you sick

Fear can trigger an illness response from the body even when there is no real threat.

Public health groups have warned people with asthma about fragrances and scents that can trigger asthma. Consequently, many asthmatics fear the odors they encounter.

During a study at the Monell Center in Philadelphia, people with asthma were exposed to an odor that is harmless. But the people who were told beforehand that the odor might cause breathing problems found the odor more annoying and irritating. Their breathing was also compromised even though the odoriferous chemical was free of irritants. In fact, their airways also became inflamed and the inflammation was still there 24 hours later.

“Introducing a negative bias led to a rapid change in airway inflammation,” says researcher Pamela Dalton, a cognitive psychologist at Monell. “What really surprised us was that this response lasted for over 24 hours. The increased inflammation during this period likely makes asthmatics more sensitive to other triggers.”

You may have read here that inflammation is the root cause of chronic disease. Negative emotions increase inflammation in the body.

The vagus nerve is capable of lowering heart rate and blood pressure, regulating stress response and sensing and suppressing inflammation.

That means that by learning to handle emotions in a healthy way, we may be able to control the messages the vagus nerve transfers from our brain to our immune system — thereby reducing inflammation and lowering disease risk.

If you bottle up your emotions, learn to let them out. If you have anger management issues, see about getting them under control. In addition to counseling, mindfulness meditation can work wonders on the human body. A study at University of California Los Angeles reported that an 8-week mindfulness meditation program was actually able to slow the progression of HIV.

Exercise and doing something fun are also great ways to help you learn to handle your emotions in a healthier way. According to Thomas Morledge, MD, of the Center for Integrative Medicine at the Cleveland Clinic, “Anything that increases your mood is going to have a positive effect on your immune system.”