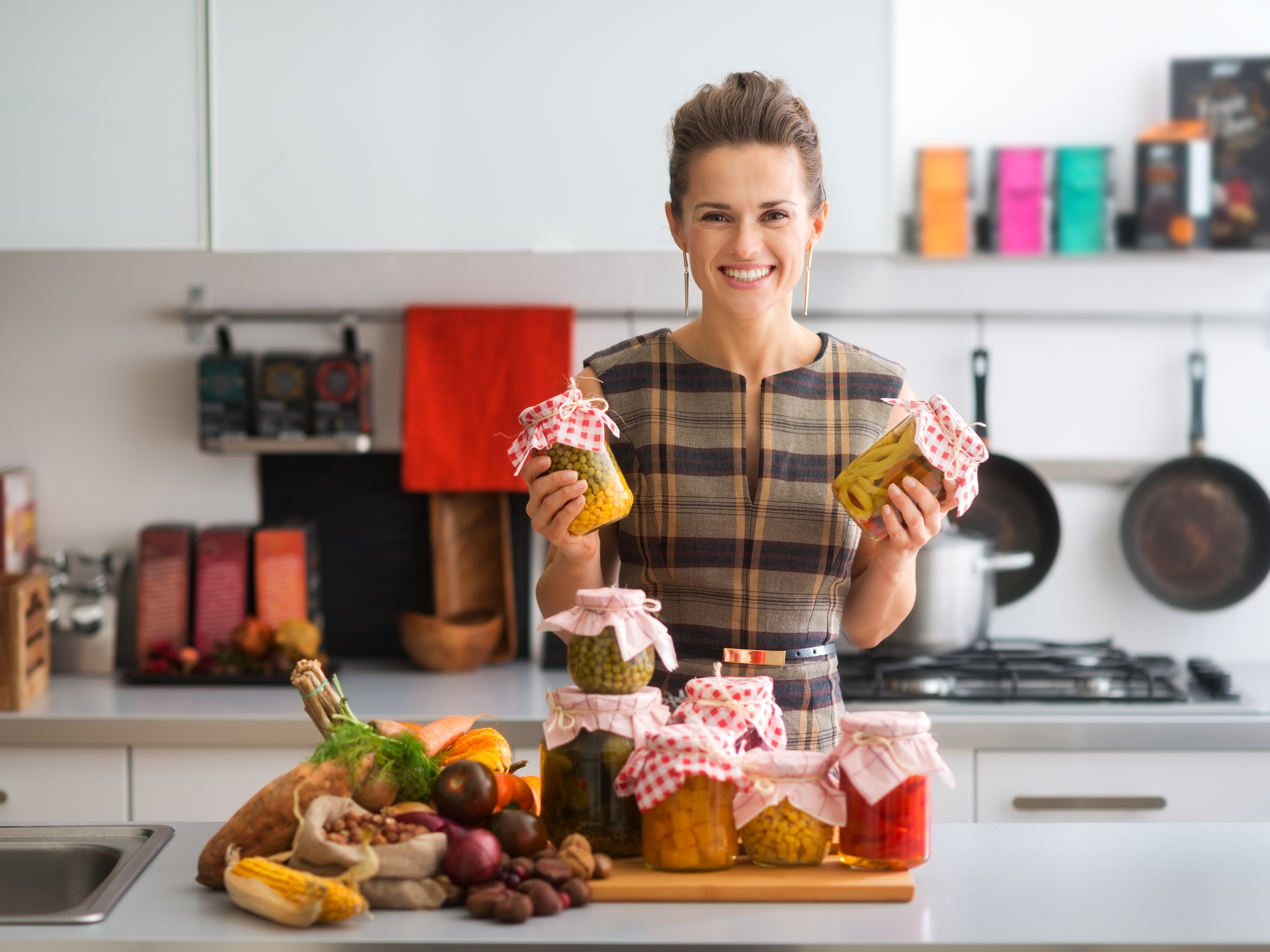 Major new flash for everyone out there torturing yourself to lose weight: Restricting your meals does not work.

Your body just doesn’t like to function that way — so much so that it even works against it. And now research proves it.

It turns out that your ‘hunger hormone’ kicks in when you try to change the way your body wants to eat — sabotaging all your best efforts and causing you to eat more.

So if you’re still giving in to old-fashioned dieting protocols that call for nothing more than restricting what and when you eat, counting calories and other such nonsense, it’s time to break out of the same old, ineffective routine, as researchers at University of Southern California (USC) have discovered…

In a study involving rats, USC scientists found that once rats learned they had limited access to food, they were able to increase their food intake until it doubled!

Over several days, meal times were restricted to a daily four-hour window, followed by 20 hours with no food. The hormone ghrelin — the hunger hormone — allowed the rats to reduce their feeling of fullness, so they gradually were able to eat more and more.

Makes sense doesn’t it? This is why dieters who strictly adhere to three stark meals a day with absolutely no snacks in between can fall victim to binging.

Your body needs to compensate and convinces you to take in more and more food — when all along a sensible diet plan that included whole food, plus healthy snacks in between meals, would have served your goals much better.

Instead research shows that when your body gets that hungry, and temptation is stronger, the more likely you are to binge on bad foods.

Ghrelin has also been found to increase the rate at which nutrients pass through the body, something that is best to happen slowly in order to feel fuller for longer. So not only are over a third of Americans obese, those that are trying to restrict food by partaking in restrictive diets, may be cheating themselves of important nutrients.

To avoid falling into the trap that starvation/binge diets cause, eat real whole foods and ditch the processed fast foods and sugary sodas. But accept the fact that snacking is going to be part of your diet.

But you can make that work for you. Just follow this simple tip from the Part-Time Health Nut plan: Remove most of the really unhealthy foods and snacks from your house—and consider replacing them with satisfying choices like:

Would you have ever though you could eat cheese and chocolate on a diet? Of course not. Because nutritionist have endorsed a wrong-headed way of thinking for decades when it comes to weight loss—and Americans have paid the price. It’s time to change your mind, change your food and change your life. For more tips on the Part-Time Health Nut plan, click here.