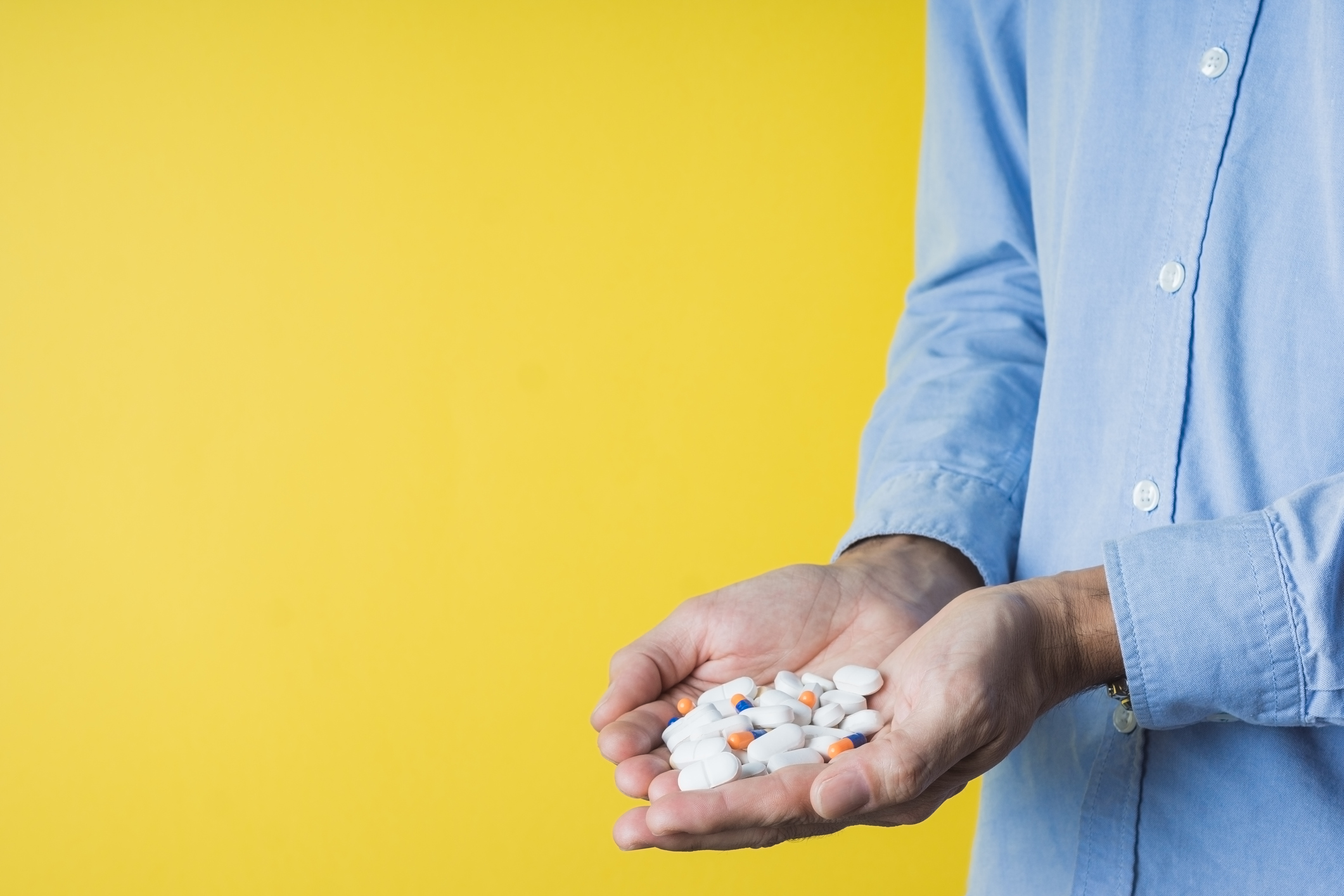 You have hypertension — or high blood pressure. You don’t smoke, you exercise and eat a heart-healthy diet, and you faithfully take medicine to lower your blood pressure.

Yet, when the nurse checks your blood pressure, the numbers remain stubbornly above the 140/90 threshold.

If this sounds familiar, you’re suffering from what’s known as resistant hypertension. And research suggests you are far from alone.

Past estimates put cases of resistant hypertension at anywhere from 10 percent to 25 percent of all high blood pressure sufferers. But recent research out of Sweden indicates that number may actually be far higher…

A thesis from the University of Gothenburg estimates that a staggering 9 out of 10 hypertension patients do not receive enough treatment, elevating their risk of cardiovascular disease and early death.

Researchers are still trying to pinpoint the most optimal blood pressure levels in certain patient categories for avoiding heart attack and stroke.

In one of the studies in his University of Gothenburg thesis, specialist Dr. Johan-Emil Bager studied the association between various blood pressure levels and the risk of heart attack or stroke in older patients who have hypertension but no history of heart attacks or strokes.

That study showed the risk of heart attack or stroke to be about 40 percent lower for patients with a systolic blood pressure below 130 mmHg, compared with those in the 130 to 139 range.

A second study examined the risk of stroke caused by hemorrhage, or brain bleed, at different blood pressure levels in patients with atrial fibrillation, a common heart rhythm disorder. These patients all were being treated with blood-thinning drugs like warfarin.

Results showed the risk of hemorrhagic stroke was roughly twice as high for patients whose systolic blood pressure ranged between 140 to 179 mmHg as for patients with a systolic measurement of 130 to 139.

“This means that an overwhelming majority of the patients with high blood pressure are exposed to at least one important, modifiable risk factor for cardiovascular disease and premature death,” Bager says.

Bager’s conclusion was that an unnecessarily high number of people suffer heart attack, stroke or early death because of inadequately treated hypertension. He advises healthcare professionals and hypertension patients to aim higher when it comes to treating high blood pressure.

“The vast majority of patients with hypertension could reduce their MI and stroke risk by lowering their BP and blood lipids with more drugs, or through lifestyle changes,” he observes.

If someone has hypertension and their blood pressure remains high, it’s often because they aren’t taking their medication properly or making the necessary lifestyle changes. But in the case of resistant hypertension, where patients may be stacking one blood pressure medication on top of another (it’s not uncommon to be prescribed 2 to 4 to work in tandem) there are sometimes other factors involved.

And then there’s the so-called “white coat effect.” This happens when someone with hypertension experiences anxiety in the doctor’s office, thus raising their blood pressure on site but not anywhere else. This can be ruled out by having the patient measure their blood pressure at home with a portable monitor or wearable device that can take measurements at specific intervals throughout the day. Here are some tips on getting accurate readings.

The thing about high blood pressure is it often shows no symptoms until the damage is done. That’s why you must keep a close eye on your blood pressure and do everything in your power to get those numbers down. If you’re taking all the necessary steps to manage your blood pressure, including medications, don’t give up. Talk to your doctor about other medications that may be interfering and about the possibility of other conditions.

How common is true resistant hypertension? — Journal of Human Hypertension