Home » Can this carb curb a creeping waistline? 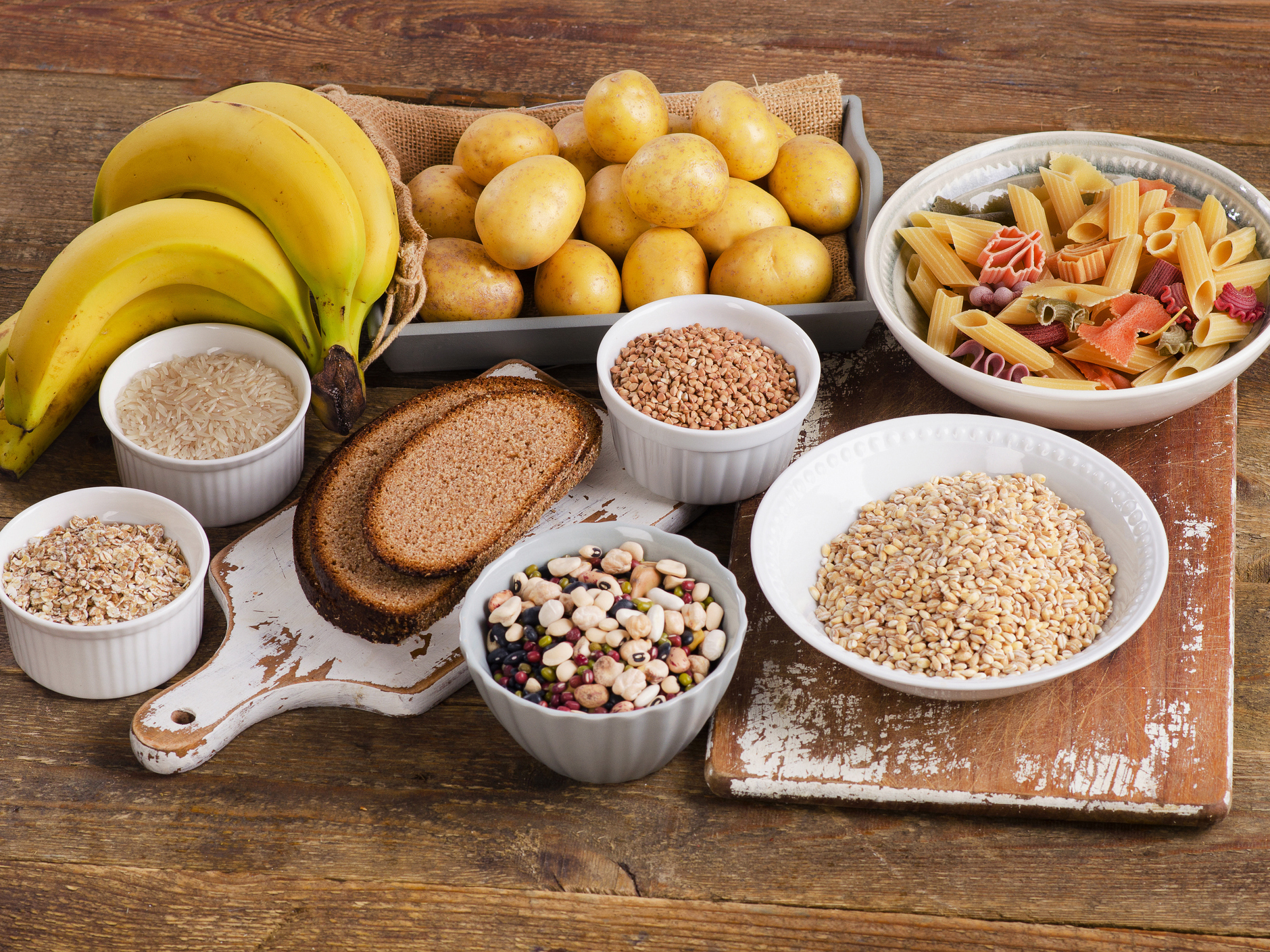 If you’re struggling to lose weight, there’s one piece of advice no one will ever give you:

Your doctor, your best friend, your mother — they all know that carbs equal curves. And when you already have curves to spare because your BMI has slipped into the obesity danger zone, the people who care about you are much more likely to steer you toward the zucchini noodle primavera than the baked mostaccioli.

But are carbs really the fat-fueling boogeyman they’re made out to be?

That’s a complicated question to answer. Not all carbs are the same, after all. The carbs in a banana are worlds away from the carbs in a piece of Wonder bread.

Well, I know at least one carb-y food you can add to the “nice” rather than “naughty” list as you work to get your weight in check…

Researchers tracked the consumption of all rice products in the study — white rice, brown rice and rice flour. They looked at how many grams per day of rice products people consumed, and how many total calories per day they consumed

Why would a high-carb food like rice lead to lower obesity rates?

Researchers believe the fiber, nutrients and plant compounds in rice could make people feel full faster and keep them from eating too much. Also, despite being high in carbs, rice doesn’t cause blood sugar to spike too badly after a meal. That means it won’t contribute to insulin resistance, which is a major factor behind obesity.

But don’t go overboard on the rice

Eating too much of any food never bodes well for your body. And that includes rice.

Despite all the perks mentioned above (including balanced blood sugar and insulin levels), some studies show that eating too much rice can lead to metabolic syndrome and diabetes.

The moral of the story? Rice is healthiest in moderation.

In the study, Asian countries where people consumed several hundreds of grams of rice per day had far less obesity than Western countries where rice consumption was in the 15 to 32 grams per day range.

Researchers estimate that getting people worldwide to eat just 50 grams of rice per day — roughly a quarter cup — would lower the global obesity rate by 1 percent.

So, why not start with yourself?

Eat a quarter cup of rice per day. I’d recommend sticking to brown rice whenever possible. It contains extra fiber and protein. Plus, it balances blood sugar better than the white variety.


Editor’s Note: According to Dr. Michael Cutler, the right foods control inflammation, support immunity and keep harmful bacteria away—all while producing enzymes and nutrients necessary for optimal health. Learn more about using food for health in The Part-Time Health Nut. Click here to get your copy, and free gifts, today.