Home » Can magnetic therapy draw you out of depression? 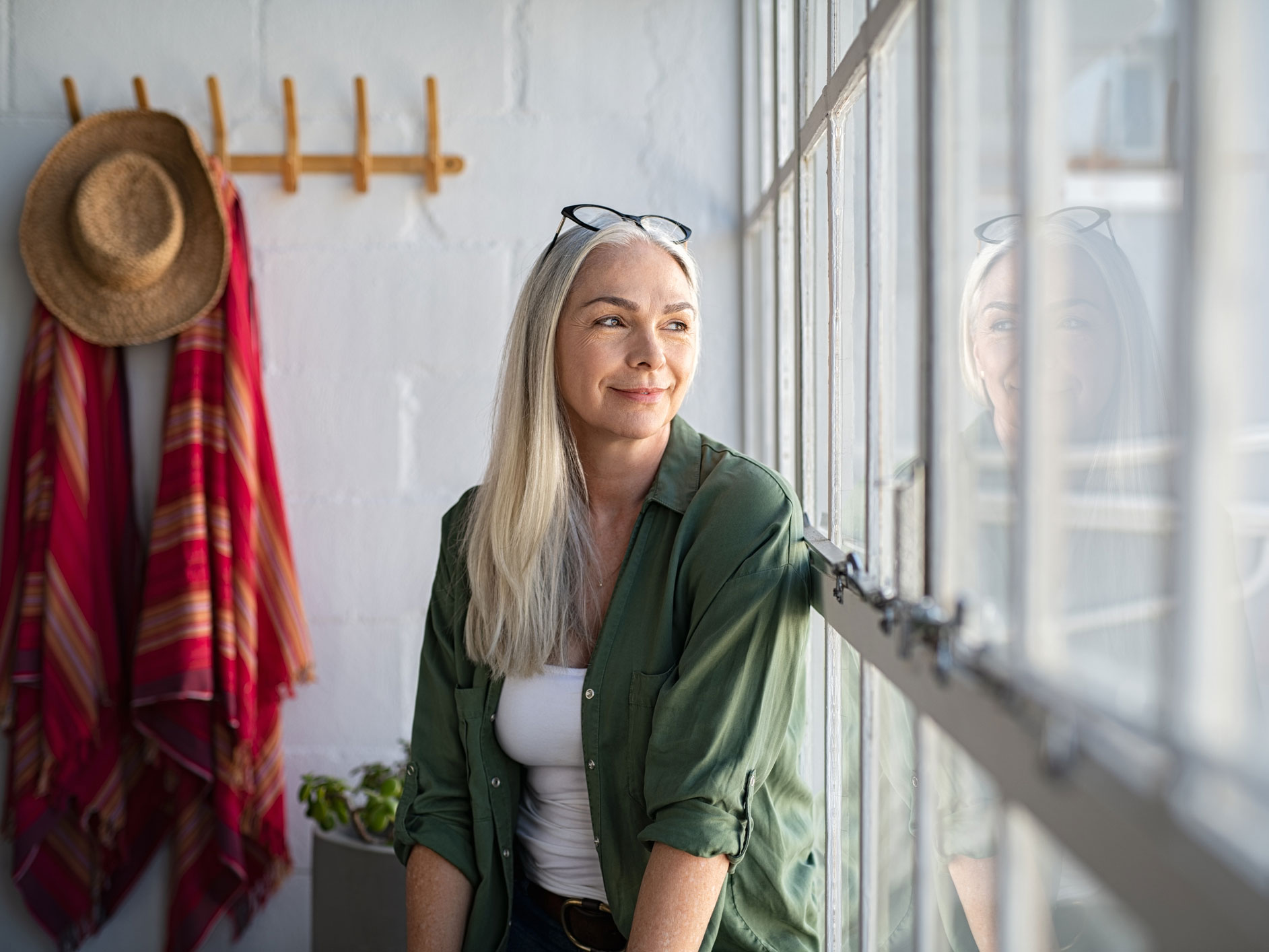 When I was in my 20s, I went through a period of depression. Fortunately for me, it was short-lived. A compassionate therapist and a change in seasons got me through it.

But decades later, I still can remember the way it felt. Like I was moving through a fog all the time. Like I wasn’t really sure how I was managing to function, go to classes, or take care of myself every day. Like there was no end to it in sight.

But if you’re suffering from clinically diagnosed, long-term depression, every single aspect of your life is altered. Depression can rule your days.

If depression is situational, meaning it was brought on by life events, then cognitive behavioral therapy often helps. This type of therapy helps a person understand and change incorrect beliefs that lead to negative feelings.

At the same time, it’s commonly agreed that depression’s origins lie in physical and chemical changes that happen in several different regions of the brain.

Transcranial magnetic stimulation (TMS) is a form of treatment for depression generally used when therapy or medication has not worked. It uses magnetic fields to stimulate nerve cells in these parts of the brain, in order to improve symptoms of depression.

Just recently, researchers at Stanford University have had some breakthrough success with a new and more individualized form of TMS. But first, let’s touch on why these non-drug treatments are even more important…

Most mainstream doctors aren’t equipped to deal with depression. Many will send you home with a prescription for selective serotonin reuptake inhibitors (SSRIs)… a lot of times without even sending you to a psychologist or psychiatrist.

Doctors are quick to hand out SSRIs because these drugs have long been considered effective and safe, even though we’ve learned that they’re not that effective. But even worse, mounting research suggests they’re not that safe either…

Researchers from McMaster University, Toronto University, and several other institutions recently reviewed the available studies on SSRIs, which included hundreds of thousands of people, and the results weren’t pretty…

Well, the reason SSRIs supposedly work for depression is they block the reabsorption of serotonin in your brain.

In case you don’t know, serotonin is a chemical in your brain that carries messages between brain cells. Serotonin levels affect your mood, and low levels are thought to cause depression. When SSRIs block your brain from reabsorbing serotonin, they make more serotonin available to carry out these messenger duties.

In fact, a bunch of your major organs — like your heart, kidneys, lungs, and liver — need serotonin. They typically absorb it from your bloodstream. But SSRIs block these organs from absorbing serotonin, which means they can prevent these organs from functioning the way they’re supposed to.

A new twist on an established treatment

A Stanford University School of Medicine, a small study has had some amazing results.

All 21 participants in the study had previously not experienced any improvement in their depression with medications, TMS or electroshock therapy.

After SAINT, 19 of them scored within the non-depressed range.

What’s more, while all participants reported suicidal thoughts before treatment, none reported these thoughts after treatment.

So what makes SAINT different?

SAINT is a form of transcranial magnetic stimulation (TMS). But SAINT improves upon standard, FDA-approved protocols in three ways.

It increases the number of magnetic pulses used (up to 1800 pulses per session instead of only 600), and it administers treatments more frequently.

Perhaps most importantly, it also targets those pulses to an individual’s brain circuitry.

The Stanford researchers used MRIs of brain activity to locate the dorsolateral prefrontal cortex, the brain region that controls executive functioning, including the inhibition of inappropriate responses.

But they went even further. They pinpointed a subregion within the cortex, the subgenual cingulate, a part of the brain that is overactive in people with depression.

The Stanford researchers had hoped that these modifications would bring relief from depression more quickly. But the results were beyond what they’d expected.

One month after treatment, 60 percent were still in remission from depression.

“Electroconvulsive therapy is thought to be the gold standard, but it has only an average 48 percent remission rate in treatment-resistant depression. No one expected these kinds of results.”

The Stanford researchers are conducting a larger, double-blind trial, in which half the participants will receive SAINT treatment while half will get a fake treatment. They are optimistic that this second trial will have similarly positive results.

What to do if you’re feeling depressed

Depression can be a dark place that’s hard to get out of alone. If you need help, call the National Suicide Prevention Lifeline at 1-800-273-8255.

If, like me, you’re basically okay but are definitely having those “up” days and those “down” days, there are things you can do to help yourself through this and get out of the doldrums a little more quickly. Many of these have helped me shift my mood, even when it seemed like I couldn’t.