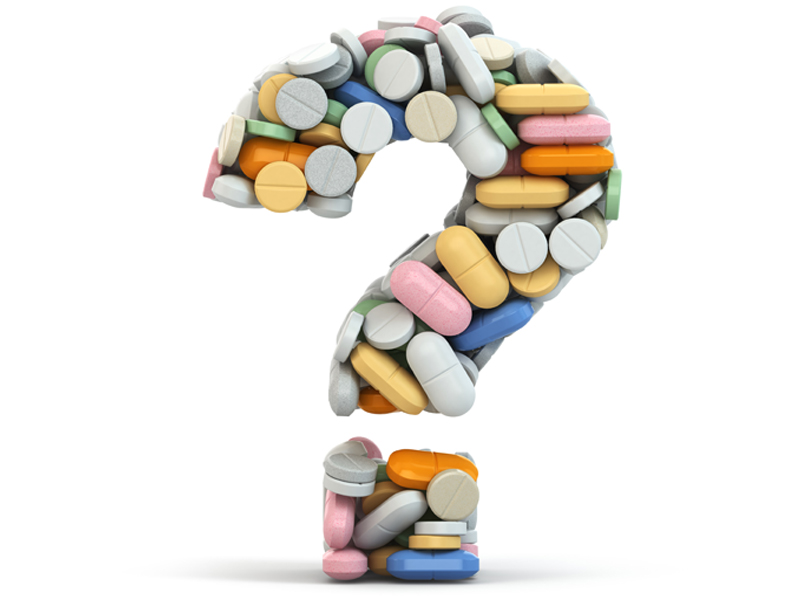 And that makes it so much harder to seek help and find a solution.

When you do manage to get yourself to your doctor for help, you’ll realize that most mainstream doctors aren’t equipped to deal with depression. Many will send you home with a prescription for selective serotonin reuptake inhibitor (SSRIs)… a lot of times without even sending you to a psychologist or psychiatrist.

Doctors are quick to hand out SSRIs because these drugs have long been considered effective and safe.

The problem is, we’ve already learned that they’re not that effective. Studies show that SSRIs are about as effective as a placebo pill. And even worse, mounting research suggests they’re not that safe either…

Researchers from McMaster University, Toronto University and several other institutions recently reviewed the available studies on SSRIs, which included hundreds of thousands of people, and the results weren’t pretty…

Well, the reason SSRIs supposedly work for depression is that they block the reabsorption of serotonin in your brain.

In case you don’t know, serotonin is a chemical in your brain that carries messages between brain cells. Serotonin levels affect your mood, and low levels are thought to cause depression. When SSRIs block your brain from reabsorbing serotonin, they make more serotonin available to carry out these messenger duties.

In fact, a bunch of your major organs — like your heart, kidneys, lungs and liver — need serotonin. They typically absorb it from your bloodstream. But SSRIs block these organs from absorbing serotonin, which means they can prevent these organs from functioning the way they’re supposed to.

“We are very concerned by these results. They suggest that we shouldn’t be taking antidepressants without understanding precisely how they interact with the body,” says author Paul Andrews, an associate professor at McMaster University who led the research team.

The results of the study were concerning enough to make one researcher and psychiatrist involved question prescribing them without more research on their safety.

“I prescribe antidepressants even though I do not know if they are more harmful than helpful in the long-term. I am worried that in some patients they could be, and psychiatrists in 50 years will wonder why we did not do more to find out,” said Benoit Mulsant, a psychiatrist at the University of Toronto who was also involved in the study.

And if doctors are starting to question if they should be prescribing SSRIs, it’s definitely time for us to start questioning whether we should be taking them…

Dodging the deadly side effects of SSRIs

So what should you do if you want to dodge the dangers of SSRIs?

Well, the mineral magnesium has been shown to help people with mild to moderate depression. And yoga and yogic breathing have both been proven surprisingly effective for people with major depressive disorder. Since depression is associated with brain inflammation, reducing inflammation by taking omega-3s can help. And mindfulness-based cognitive therapy (MBCT) can help too.

Now, depression is serious, so don’t make changes to your treatment plan without a supportive healthcare professional at your side. That way, if something goes awry, and you end up deep in that depressive hole, you have someone to guide you out. And when you’re in that dark, depressive place, it’s amazing how helpful that can be.