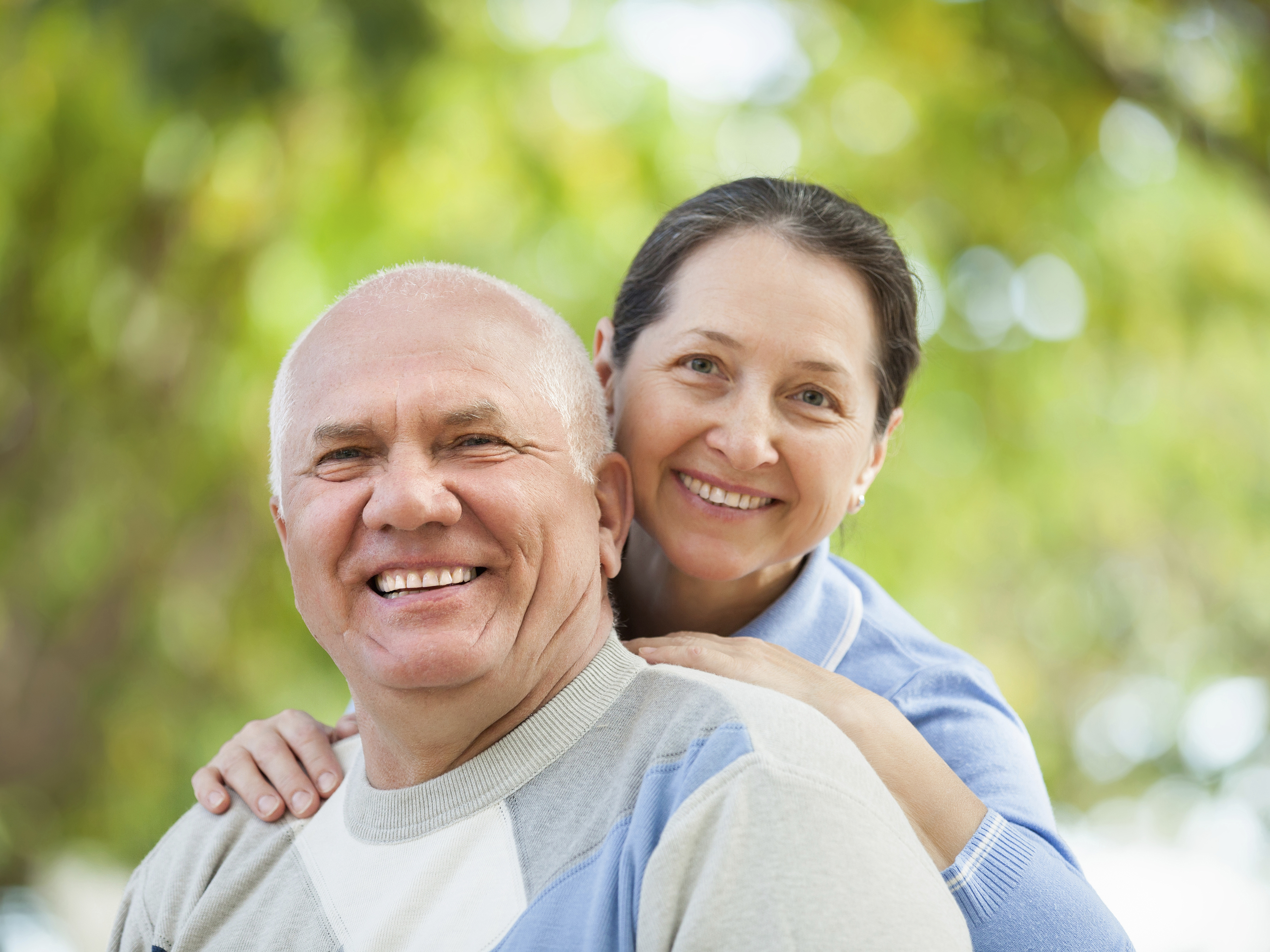 Inflammation … I just mention the word to my patients and they say, “Yuck, I don’t want that.”

But besides just being awful-sounding, chronic low-grade inflammation is responsible for all the modern chronic diseases like high blood pressure, heart disease, arthritis, Alzheimer’s, and autoimmune disorders (just to mention a few).

And new research now shows that there is a direct causal link between clinical depression and inflammation.

Fortunately having this knowledge, coupled with getting a handle on lowering inflammation, is proving to be key for reducing incidence and severity of depression, and reducing pain and a host of other chronic health disorders.

Wait … Is inflammation good? Or is it bad?

Inflammation is a little bit of a strange animal. In general it’s a natural response by your body that help initiate repairs. But the low-grade kind that causes disease is not natural at all.

For example, if you eat something too spicy, your intestines will become inflamed, which helps protect the digestive tract. When you sprain your ankle, it swells to create a cushion and protect the joint from further damage. This is called “acute” inflammation. It comes up quickly, and dissipates relatively quickly too.

But there’s another kind of inflammation that doesn’t dissipate on its own … because it’s driven by factors that are, if not constant, then at least recurring. Often eating foods that spike your blood sugar irritates the lining of your blood vessels. This causes low-grade but constant inflammation and can lead to hypertension and heart disease.

This hidden Inflammation can remain active not just because of diet, but also genetics, lifestyle choices and one’s environment. Chronic inflammation breaks your body’s internal balance point, disrupts its ability to regulate the immune system and affects the functions of the central nervous system.

And now, it seems, inflammation is generated when one is psychologically distressed.

According to new research published in the journal JAMA Psychiatry, clinical depression is associated with a 30% increase of inflammation in the brain. The trouble has always been to discern whether the inflammation was a cause or an effect of depressive symptoms.

To find out, researchers used a PET scan (a scan that shows how organs are functioning) to look at the brains of 40 people. Half of them were depressed, and half had no feelings of depression. They closely measured the activation of microglia – immune cells that play a key role in the brain’s inflammatory response.

These results led researchers to conclude that this is compelling evidence of brain inflammation and microglial activation (natural reducers of inflammation), in MDE (major depressive episodes).

While the above study shows a link between inflammation and depression a study in 2012 by researchers from Duke University Medical Center showed a pathway from one to the other. The study, published in the journal Biological Psychiatry, found an association between the number of cumulative depressive episodes experienced by study participants and increased levels of C-reactive protein in the blood. C-reactive protein is a marker of inflammation.

Researchers wrote that, “This suggests that risk for the diseases of middle and old age—cardiovascular and metabolic disease — may begin in childhood and depend, in part, on long-term emotional functioning.”

The good news is that these results point to the promise that anti-inflammatory treatments may be the best way to alleviate depression, rather than using drugs.

JAMA Psychiatry also published the findings of research looking at the viability of using anti-inflammatories to treat depression.

The researchers set out to systematically review the antidepressant effects of anti-inflammatory interventions. To do this they did a “meta-analysis,” which is a study looking at the results of lots of other studies.

With this in mind, we might look to natural methods of prevention and treatment of depression and inflammation in Omega-3 fatty acids and mindful meditation.

Omega-3 fatty acids (fish oil) may prove to be among the safest and most effective at treating depression and inflammation. You can read an overview on omega-3s (what they are, how to get them, how much is safe) that I previously wrote here.

The omega-3s are a family of fatty acids that your body can’t make, so you must get from food. Three such fats are ALA (alpha-linolenic acid), EPA (eicosapentaenoic acid) and DHA (docosahexaenoic acid). There’s also a little-known omega-3 called DPA that has brain benefits, too.

And studies show these “nutritional compounds are also known to have anti-depressant and anti-inflammatory properties.” And “…omega-3’s remain of high interest to the depression field, where several studies have suggested benefits for depression and other psychiatric disorders.”

A randomized controlled trial study published in The Lancet looked at the effectiveness and cost-effectiveness of mindfulness-based cognitive therapy (MBCT) compared with antidepressant treatment.

For the study, researchers recruited 424 adults from 95 general practices with three or more previous major depressive episodes and who were on a therapeutic dose of maintenance antidepressants.

What they found is no difference between the use of maintenance antidepressant drug treatment and mindfulness therapy in prevention of depressive relapse.

This means that mindfulness-based cognitive therapy (MBCT), a non-invasive, non-toxic treatment option is as effective as prescription drugs in the prevention of depressive episode relapse.

For a very effective and rejuvenating meditation practice, look for my next video letter where my friend Yunrou the Taoist Monk will show you exactly what to do.