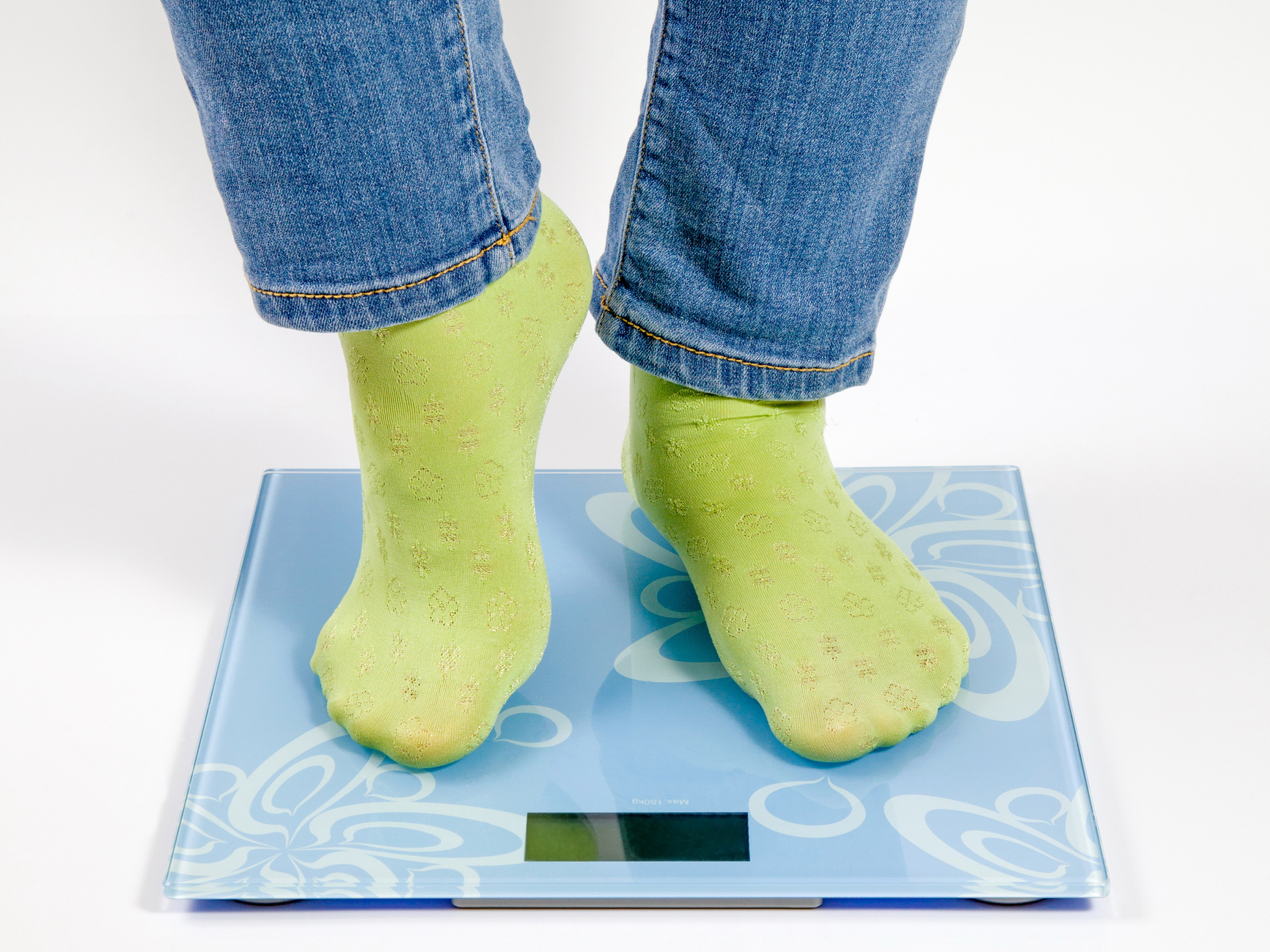 It seems like there are two times a year when weight loss is on everyone’s minds – right before summer to get ready for shorts and swimsuit season and the holidays, with all the family get-togethers and Christmas and New Year’s Eve parties

Yet, while 54 percent of adults are trying to lose weight at any given time, the majority fail. And even when they’re successful, 80 percent of people will gain back the weight they lost (or more) after just two years.

Fortunately, new research presented at the American Heart Association’s Scientific Sessions 2018 has shown that there’s a simple secret that could help you finally lose weight more effectively and keep from packing those pounds back on.

They found that simply stepping on your scale each day could be the most important thing you do to achieve your weight loss goals.

In other words, they weren’t encouraged to diet, exercise or do anything that differed from their normal, daily habits.

And, the results were clear…

People who don’t weigh themselves at all or rarely were less likely to lose weight than those who weighed themselves often.

In fact, they found that people who never weighed themselves or only weighed once a week did not lose any weight in the following year.

On the other hand, those that weighed themselves six to seven times a week (basically daily) had a significant weight loss (1.7 percent) in 12 months. And, remember this was without dieting!

Basically, simply by stepping on the scale each day, someone who weighed 180 pounds at the beginning of the study, would weigh 3.06 pounds lighter without making any other changes.

Why does it work?

According to study authors from the University of Pittsburgh School of Nursing and University of California, San Francisco School of Medicine daily weighing promotes weight loss because monitoring your behavior or body weight may increase your awareness of how changing behaviors can affect your weight.

In other words, if you’ve been eating poorly for a few days, running through the fast food lane just a little too often and you see the scale start to creep up, you’re more likely to change your habits than if you rarely weigh and don’t have to see those numbers rising.

So, if you’re like many of us and are ready to lose weight this holiday season plan to weigh in daily. Pick a time each day, preferably first thing in the morning before you eat to step on the scale and you’ll be well on your weigh to permanent weight loss.