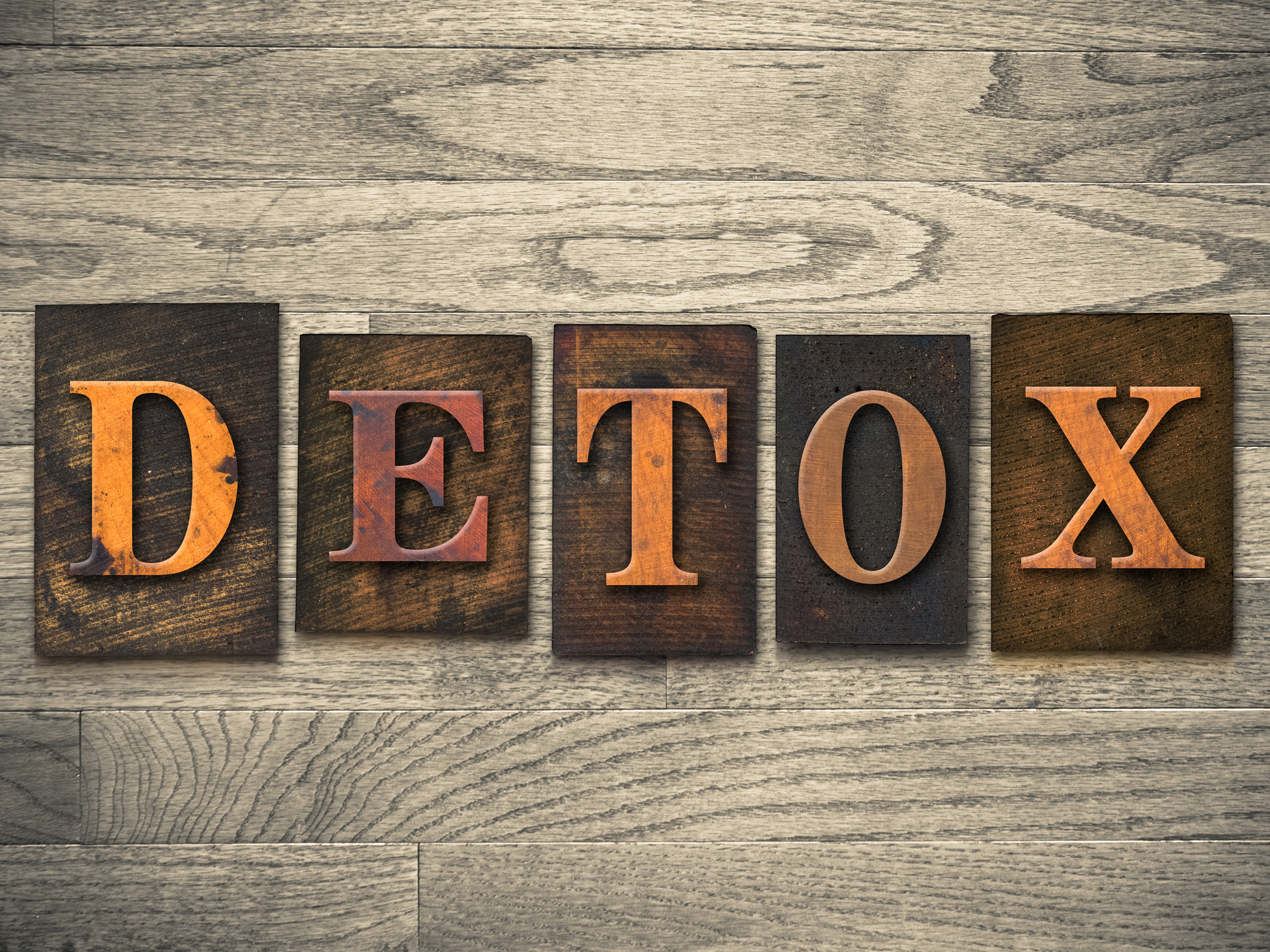 They’re known to spread and induce multiple organ damage even at lower levels of exposure.

And, according to the U.S. Environmental Protection Agency as well as the International Agency for Research on Cancer, they are considered human carcinogens (cancer-promoting).

In addition, there are at least nine other diseases that can be an indication of mineral toxicity.

The toxic “priority metals” that you should be the most concerned about are arsenic, cadmium, chromium, lead and mercury.  We know that exposure to these priority metals as well as to methylmercury, nickel, and uranium can come from your environment, workplace, food or water supply.

The possibility of hidden exposure makes identifying them early — before they have the opportunity to cause disease in your body — very important.

So what signs can you look for? For starters, exposure to any one of these toxic metals can cause chronic low energy. That’s because they interfere with mitochondrial ATP production (the basic unit of energy in your cells) and with enzyme function (enzymes assist in basic cell metabolism). But that’s just the tip of the iceberg, so let’s dig further so you know the myriad symptoms and chronic conditions to watch for…

Symptoms and conditions that result from toxicity

What are the likely symptoms or illnesses associated with chronic exposure to toxic metals? As mentioned last week, mercury poisoning is primarily toxic to sensory and motor nerves, but also can affect multiple organs.  Most mercury toxicity comes eating fish, from silver (amalgam) fillings, mercurial fungicides or industrial exposure.

The other toxic metals are somewhat similar in that they affect multiple organs and can have multiple symptoms. Let’s look at each of these more closely…

Aluminum. We are all naturally exposed to aluminum from food, water and even the air. More particularly, aluminum exposure can come from foods cooked in aluminum cookware, aluminum cans, antacid overuse, antiperspirants and cosmetics. One prominent hair analysis lab is finding that today nearly 80% of patients tested have elevated hair aluminum levels.

The possible effects of aluminum on humans are numerous from contributing to Alzheimer’s disease (suggestive, but not proven fact), Parkinson’s disease (linked but not causal), and anemia, to colic and dental caries. Fortunately for us, it is classified as a non-carcinogen.

To treat aluminum toxicity your doctor can prescribe the chelating medicine, deferoxamine (also used with iron overload). Chelation is the preferred medical treatment for reducing the effects of toxic metals and works when a chelation agent binds to the toxic metals and is then excreted from the body. (EDTA chelation therapy is also used to flush calcium plaque from arteries. You can read more about that in this report.) High-dose vitamin C infusions can also act as a chelating agent.

Aluminum is excreted mostly through your urine, so herbs such as milk thistle and dandelion root, along with excessive clear liquid intake, will help with detoxification and elimination. Skin can also eliminate aluminum; take hot baths with Epsom salts. These methods are recommended for an entire year, with period hair analyses to monitor progress. To remove aluminum from drinking water, use reverse osmosis, distillation or deionization.

Arsenic. Arsenic has been reportedly found in foods, pesticides, cosmetics and many other commercial products. However, contaminated drinking water (from mining or agricultural sources to ground water) is the most common reason for long-term exposure.

Long-term exposure to arsenic can cause variable effects, from skin and lung cancer, to neurological effects and heart disease. Similar to mercury toxicity, arsenic can cause a sensory or motor neuropathy with paresthesia (pins and needles) particularly at the soles of the feet. A known skin condition from arsenic is the fingernail pigmentation called leukonychia striata (Mees’ lines).

To treat arsenic toxicity you can take the oral chelating medication DMSA (dimercaptosuccinic acid) for 19 days, then repeated again after two weeks break. DMSA has been used since the 1950s and is established to be safe and effective.

Cadmium. Cadmium is an extremely toxic metal even in trace quantities. In the 1950s it was commonly encountered in industrial workplaces but soon its toxic effects were drastically reduced through governmental policies to eliminate exposure. However, it is still possible to be exposed to cadmium. In fact, it’s estimated that 512,000 Americans are exposed to cadmium in the construction and manufacturing sectors every year.

Cadmium has been found in industrial paints. For example, in June 2016 cadmium was found in the paint of a drinking glasses sold at McDonald’s promoting the movie Shrek Forever After, which triggered a recall of 12 million glasses. Other sources of cadmium are industrial electroplating, battery manufacturing, construction and even agriculture.

Food can be another source, with higher levels found in adult animals exposed to it in their food, water or air. Cadmium is also found in cigarettes — and human lungs absorb cadmium very efficiently.

Chronic exposure is known to contribute to many health conditions, including heart disease, cancer and diabetes. That’s because cadmium replaces zinc.  In your arterial walls this causes reduced elasticity, atherosclerosis and high blood pressure. Also, peripheral neuropathy can result.

Cadmium is reportedly one of the slowest heavy metals to clear from the body so expect it to take many years. Detoxification with EDTA chelation therapy and other chelators can be done safely following specific protocols. Also, there are a number of nutrients and other methods that are useful: essential metals, vitamins, edible plants, phytochemicals, probiotics and other dietary supplements, with fewer side effects compared to chelation therapy.

Lead. Lead toxicity can occur from contaminated air, water, dust, food, paints or consumer products. In 2013 lead is believed to have resulted in 853,000 deaths, though mostly in the developing world. Your brain is the most sensitive body organ to lead toxicity, and there really is no lower limit that is safe.

Blood lead levels can detect toxicity, as well as hair analysis. Chelation therapy using dimercaprol or EDTA is the preferred method of detoxification.

The labs that appear to have the most experience with hair analysis to detect toxic elements are Analytical Research Laboratories, Inc. at 2225 West Alice Avenue, Phoenix, AZ 85021. Phone 1-602-995-1580 and email information@arltma.com.

To discovering causes of illness and feeling good,