Home » Why you should stop drastically cutting carbs NOW 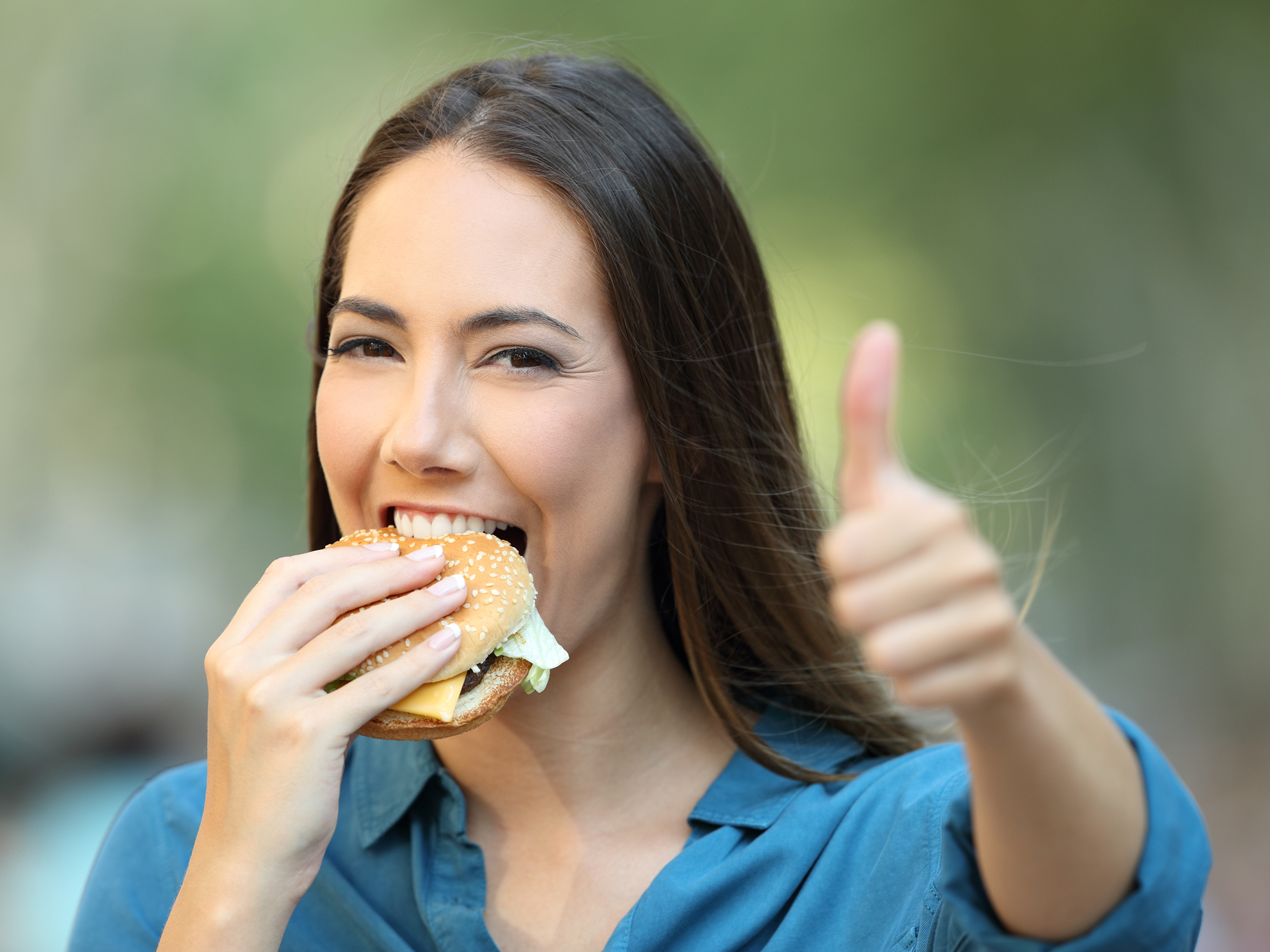 Over the years, the “dietary demons” that we’ve tried to eliminate from our plates have changed…

We used to believe that fat was the enemy — the thing that caused fatal heart attacks and strokes — and that it needed to be wiped out of our diets completely.

That is, until we found out that sugar is the real killer.

Then, there’s the issue of carbohydrates.

For years, we’ve assumed that a low-carb diet is best for weight loss…

Too much starch packs on the pounds, after all. So, with that nugget of commonly accepted wisdom, taking the bun off the hamburger seemed the best way to achieve our weight loss goals.

But what’s the good of being fit and trim if it shaves years off your life?

A recently published study has found that our carb consumption does indeed have a role in how long we live.

Researchers from Brigham and Women’s Hospital in Boston analyzed data that was provided by about 15,000 participants in the Atherosclerosis Risk in Communities Study (ARIC) between 1987 and 1989.

At the start of the study, all participants filled out a detailed questionnaire about their diet, smoking status, exercise habits and medical histories. They did this again after six years, and then the researchers tracked them for about 25 years.

When they looked at associations between carb intake and mortality, they found that risk of dying was higher for those on both the high and low end of the spectrum — that is, those whose daily calorie intake consisted of either more than 70% or less than 40% carbohydrates. Those who ate a moderate amount of carbs had lower risk of mortality.

Beyond showing us that that eating carbs in moderation will help us live longer, the data from the ARIC study goes deeper to illustrate two specific factors that matter in terms of carb intake and risk of dying.

It confirms the findings of an earlier study that presents data you might find to be just common sense. But sometimes, having research back up what we already know can be the impetus we need to actually put it into practice.

A 2010 study from the Harvard School of Public Health demonstrated that the percent of our diet made up of carbs is not the only factor in mortality rates, or even the most important.

In other words, a diet that leans more heavily on whole, plant-based foods will help you live longer.

The idea that eating fruits and vegetables is good for you is nothing new. But looking at the research, it’s clear that if we want to be around for a long time, it’s something we should truly embrace.

A 2014 study from the Department of Epidemiology and Public Health at University College London showed that eating seven or more servings of fruits and vegetables daily significantly reduced the risk of death during the study. Read more about this study here.

The bottom line: whole foods, plant-based and carbs in moderation, will add years to your life.