Home » A test that could reduce worry for breast cancer survivors 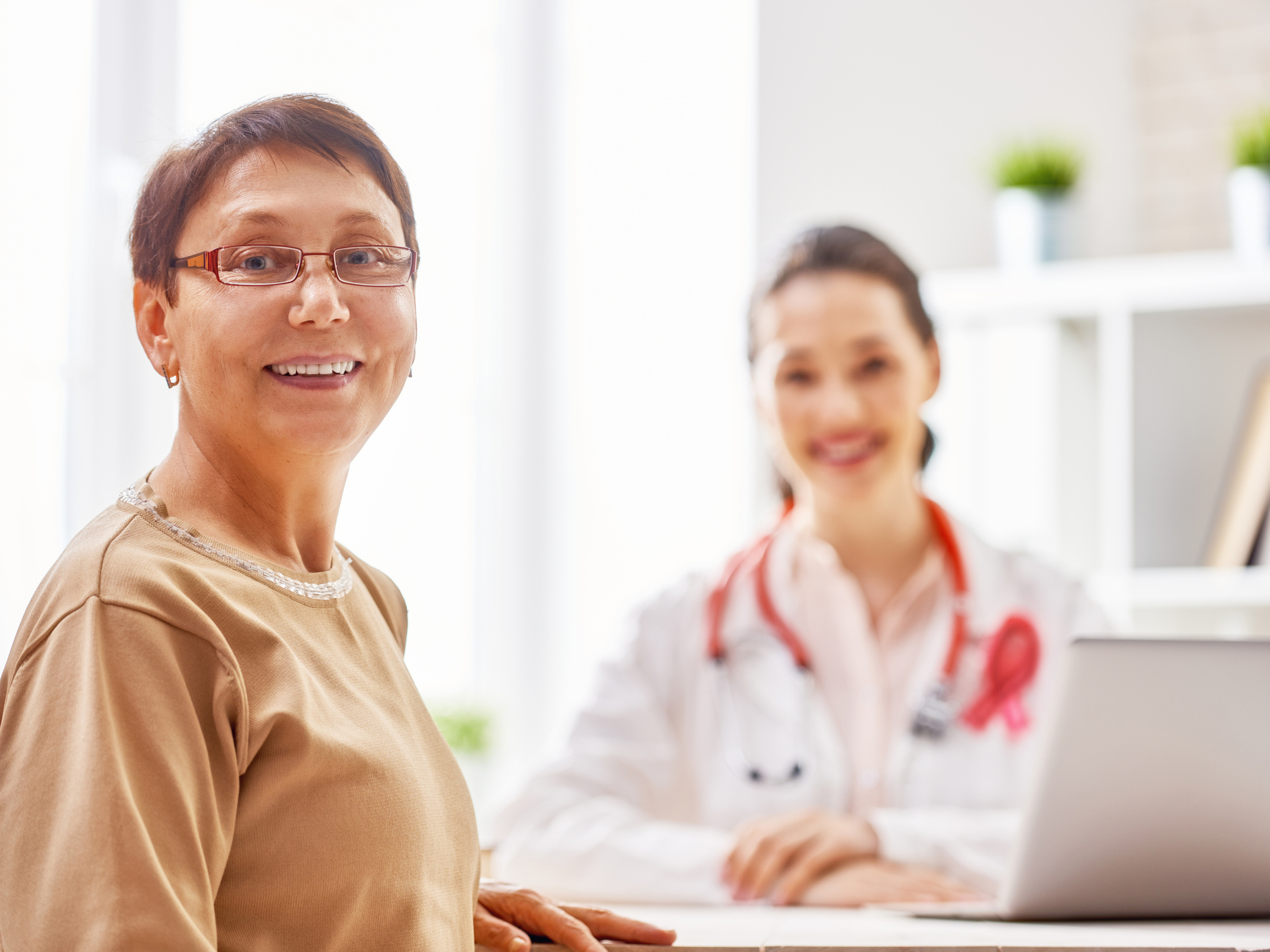 My friend Sue is five years clear of breast cancer. A triumph, for sure. She lives every day to the fullest. For her, each day is a gift.

This summer, her doctor asked her to come back for a second mammogram. Something looked odd.

For the two days between appointments, she and her husband didn’t sleep much.

Thankfully, all was normal.

But wouldn’t it have been nice if her doctors could have given her the odds of a recurrence right at the time of her original treatment?

Not only would it have saved her the trouble of repeated mammograms, but it would also have spared her those two days of stress, wondering if the cancer had come back.

It would also have spared her what I’m sure is in the back of her mind a lot of days, even as she lives a full life:

Will it come back? And, if it does, will I know it soon enough, before it spreads out of control?

A new blood test to hunt down cancer cells

Drug and chemotherapy treatments for early-stage cancer have become more and more successful in recent years. Up to 30 percent of women show no signs of cancer in biopsies done following chemo.

But how do their doctors know that the cancer has truly gone into remission and that it’s not just “taking a break” before coming back in full force?

The Translational Genomics Research Institute, or TGen, is an Arizona-based nonprofit.

Their mission is to identify new and more personalized treatment options for cancer, as well as for neurological and infectious diseases, by identifying the genetic components of these diseases.

Researchers led by a team of TGen scientists have developed a blood test called Targeted Digital Sequencing (TARDIS) that can detect fragments of cancer cell DNA in the blood.

In women who had undergone treatment (drugs and/or chemo) prior to surgery, the TARDIS blood test detected tumor DNA in the blood in concentrations as low as 0.003%, making the test 100 times more sensitive than other such tests being developed.

The test identifies “founder cells,” mutations that probably were the origin of the tumor being treated. These founder cells have the potential to go on to form new tumors, although they won’t necessarily do so.

Scientists at TGen say that the TARDIS blood test needs to be tested with a larger group of breast cancer patients before they offer it for use by physicians.

Because it is personalized to a woman’s specific founder cells, it can help pinpoint which targeted drug therapies may be most successful at killing cancer cells.

The test will also help to identify those women who will need closer monitoring, either after receiving neoadjuvant chemotherapy (chemo given prior to surgery) or following surgery.

The TARDIS blood test also locates and identifies residual cancer that is not normally detectable by mammogram, or by current blood tests, most of which are only useful for advanced-stage cancers.

But the most dramatic result of the TARDIS blood test could be fewer unnecessary surgeries.

The statistics for the success of pre-surgical chemotherapy are good. A Yale University study found that women diagnosed with breast cancers larger than 3cm, who had chemotherapy before surgery, were 70 percent more likely to have a lumpectomy than a full mastectomy.

For my friend Sue, a precise blood test like the TARDIS blood test would have reassured her and her doctor that no cancer DNA was left, and could have helped her avoid a mastectomy.

Being proactive to prevent breast cancer

You can lower your odds of developing breast cancer by following some simple health principles, the same as those that will keep other diseases away: