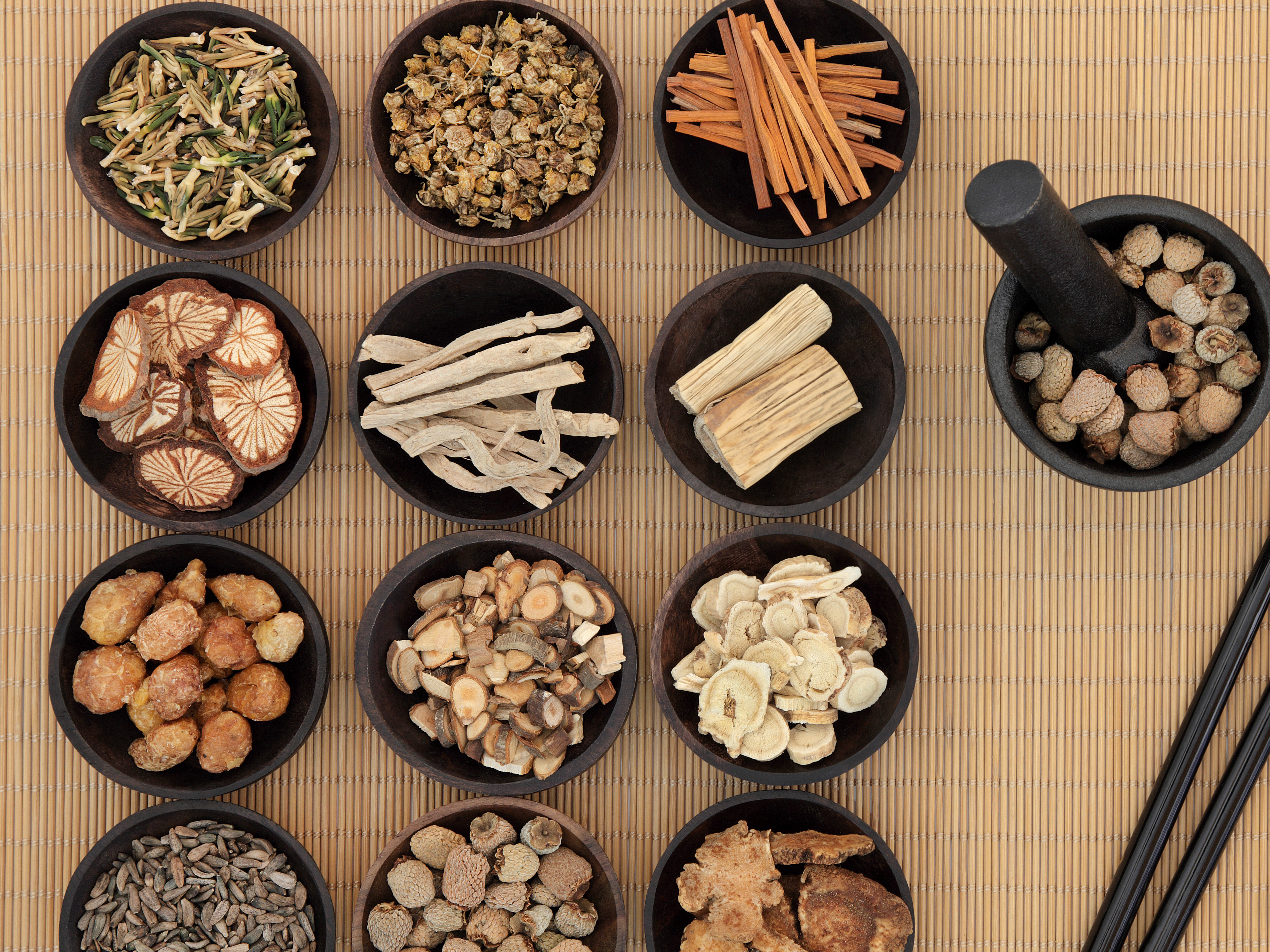 Over the past decade, a powerful bioflavonoid found naturally in plants, herbs, and vegetables known as luteolin, has been gaining ground in research studies as a potential “big gun” in the treatment and prevention of diseases like cancer, Alzheimer’s, multiple sclerosis (MS), rheumatoid arthritis RS), cardiovascular disease (CVD), diabetes and others. Even though luteolin is a ‘new kid’ in Western medicine, it has been consumed as part of a natural and whole diet and used in herbal formulae for thousands of years in traditional Chinese medicine (TCM).

In last week’s story I summarized several studies in which Luteolin was consumed in ample quantity via a diet high in whole foods containing the powerful bioflavonoid. While consuming foods containing luteolin cannot cure cancer or other diseases, they can help prevent the diseases, slow their onset and even reduce their severity.

The best way to get enough luteolin in your diet is to consume as many whole foods rich in the bioflavonoid as you can with every meal. This list includes:

Many of the studies on luteolin involve its potential application in cancer treatment and prevention. Traditional Chinese medicine (TCM) contains within its pharmacopeia many herbs that contain this element.

The trick here, though, is not to run out and grab TCM herbal formulas that contain herbs that possess luteolin and think this, alone, will help. It may, but it may not. The rationale behind the prescription of Chinese herbals is not based on a “single herb / application” model, as is Western medicine. Rather, TCM herbs are used in concert, one formula containing several and even a dozen different herbs together, for a broader synergistic approach. The theory is based on something like cancer is a symptom, and its root causes need be treated alongside its symptoms. As such, it is recommended that one seek a proper “TCM pattern diagnosis” before using TCM herbals for anything.

One of my mentors, Dr. Robert Chu of Pasadena, CA, is an expert in treating cancer patients with acupuncture and TCM herbs. I recently spoke with Robert about luteolin and TCM, and wanted to share some of our conversation with you here.

What herbs in TCM include Luteolin?

What are the actions of a few of these herbs individually?

I’ll mention some of the more well-known ones:

Regarding luteolin, what is the biggest difference between how Western pharmacology and Chinese herbology approach the nutrient?

Chinese Herbalists don’t prescribe herbs because it has a pharmacological substance. We carefully combine herbs to have a synergistic effect, and to avoid toxicity, and have been used in clinics for centuries. They are prescribed by basic functions that cause the body to react in a certain way. Having the pharmacological compound, luteolin, would be the last reason of why I would prescribe an herb in a particular herbal Rx.

In your extensive treatment of cancer patients, have you used luteolin-containing herbs, and what has been the result?

As I said before, it would be because the herb as a whole has many functions, rather than its biochemical agents, that we choose it for effect on the body.

While some research shows that you cannot beat a cancer tumor simply by consuming foods containing luteolin, the Korean studies mentioned in last week’s story showed that you can greatly improve your chances of preventing cancer and limiting its growth if you now have it through a diet rich in luteolin-containing foods.

Additionally, you may consider turning to traditional Chinese medicine for herbal formulas containing luteolin, after a proper “pattern” diagnosis has been made. In all cases, is seems like luteolin in its many natural forms, and perhaps in its pharmaceutical forms in the near future, may be the best bet for cancer prevention and treatment, and reduction of age-related inflammation-induced diseases.