Home » The brain danger for men with nighttime hypertension 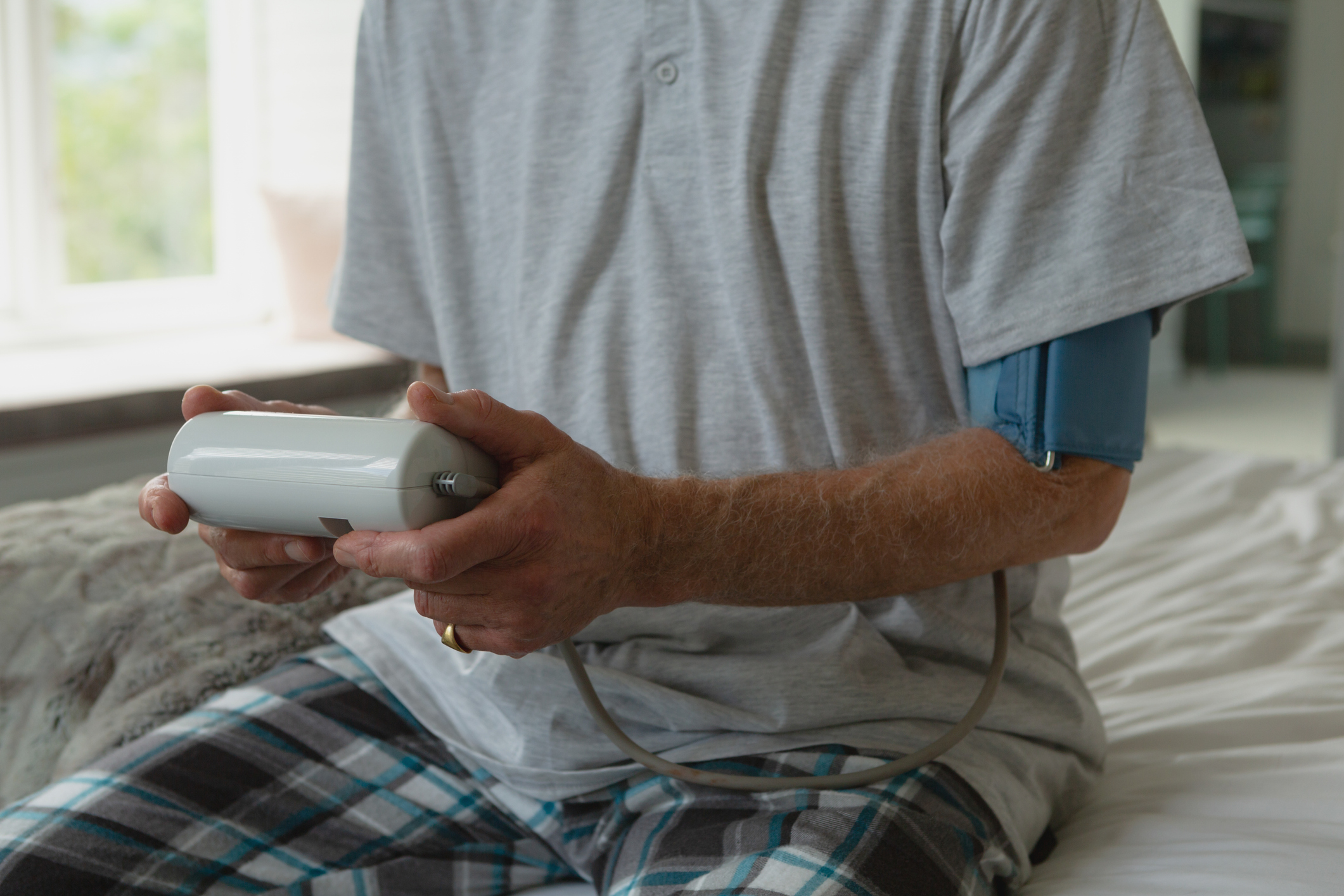 Nighttime hypertension and your brain

But for some people, that pattern is reversed. Doctors refer to this phenomenon aptly as reverse dipping. Studies show that high blood pressure at night — or nocturnal blood pressure — has been linked to a higher risk of heart attack, stroke, heart failure and dementia.

Dementia is an umbrella term used to describe a group of conditions characterized by impairment of at least two brain functions, such as memory loss and judgment which interfere with daily life. And it appears reverse dipping can increase the risk.

“The night is a critical period for brain health. For example, in animals, it has previously been shown that the brain clears out waste products during sleep, and that this clearance is compromised by abnormal blood pressure patterns. Since the night also represents a critical time window for human brain health, we examined whether too high blood pressure at night, as seen in reverse dipping, is associated with a higher dementia risk in older men,” says Christian Benedict, Associate Professor at Uppsala University’s Department of Neuroscience

The results of their study are now published in the journal Hypertension.

The researchers used observational data that had been gathered in medical records from one thousand Swedish older men, who were followed for a maxim of 24 years and included men who were in their early seventies at the beginning of the study.

They discovered the risk of getting a dementia diagnosis was 1.64 percent higher among men with reverse dipping than men with normal dipping.

Reverse dipping primarily increased the risk of Alzheimer’s Disease which is the most common form of dementia. Christian Benedict, the senior author of this study stated the results need to be replicated in older women, and that next steps would also include investigating whether antihypertensive drugs at night could reduce the risk.

Check with doctor if you suspect reverse-dipping

Some natural solutions, like these 8 easy to find herbs, have been shown to help control blood pressure. But, specifically for nocturnal high blood pressure, some research has shown that supplementing melatonin may help reverse-dippers and non-dippers lower their nighttime blood pressure.