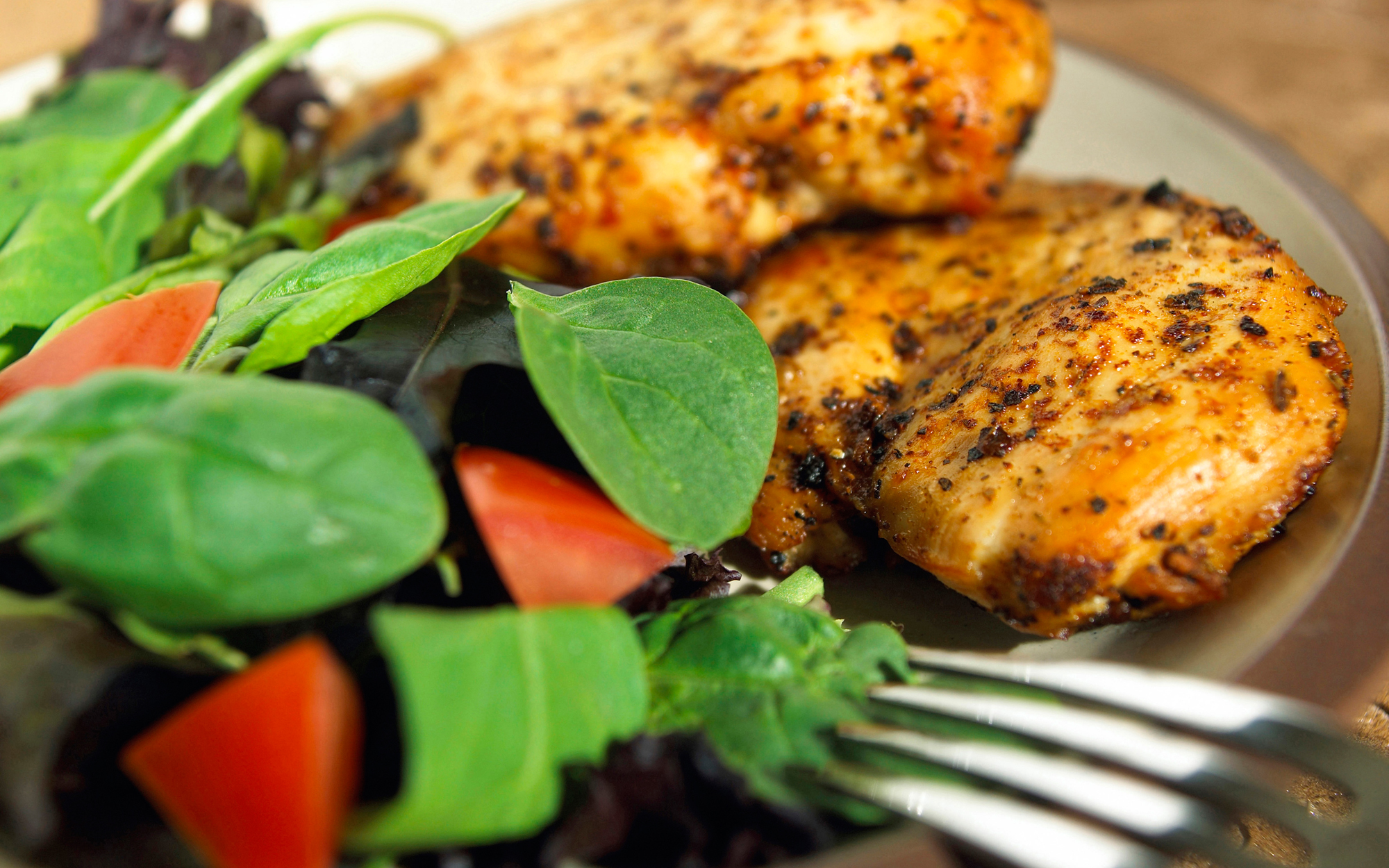 Sure, there are some who may use it as an excuse to over indulge in a love affair with bacon, but for the most part, a paleo dinner plate won’t look too unlike the average American’s dinner plate. The difference is subtle to the eye, but quite major in other ways…

If you’re paleo, you know what I’m talking about. If you’re not, let me stress one of the major differences…

If you get close enough to my chicken dinner to take a few sniffs, you’ll notice something different about the meat I eat.

To paraphrase something I read recently, you won’t notice a slight aroma of ‘kiddie pool’ coming from my chicken. Can you say the same about the chicken you’re feeding your family?

My chicken won’t smell like the pool at the ‘Y’ because I don’t buy it commercially. That’s because I have a problem with chicken that’s soaked in chlorine… and you should too.

The Europeans definitely do. In fact it may be one of the biggest hesitations European countries have to the Transatlantic Trade and Investment Partnership (T-TIP). The T-TIP is trade agreement the U.S. is currently in negotiations with Europe over. The idea is to open opportunity for American businesses — including farmers and ranchers — to European markets for made-in-American goods and services.

I’m not that into politics, but this hits home for me because it’s about food. Perhaps one day the history books will refer to it as the Great Chlorinated Chicken Debate (GCCD).

All joking aside, the Europeans don’t want anything to do with our food — especially our chlorinated chicken… or our hormone-treated beef… or our genetically-engineered crops… because they are concerned that it would degrade their food standards.

Can you imagine if America had food standards?

The big food manufacturers that spew out ultra-processed garbage would be out of business and the great majority of our citizens wouldn’t be suffering from diabetes, high blood pressure, heart disease and obesity.

Our kidneys and livers wouldn’t need detoxing from all the additives, preservatives, fillers, pesticides, growth hormones and other chemical preparations used in food processing that may be impacting climbing autism and autoimmune disease rates — cancer even.

I don’t blame the Europeans one bit.

In American the most important consideration by the Big Food Giants is cost. To process chicken in this country — which includes a cap full of chlorine per gallon to chill chicken carcasses and help kill bugs like salmonella — the cost is about 80 cents per pound. In Europe, where a farm to table way of farming is practiced, chickens are raised cleaner and kept bug-free before slaughter, and the cost is around a dollar a pound.

So it may cost a little more to buy the chicken, beef or asparagus there, but can you imagine the money you could save on doctor visits eating cleaner food like they do?

According to a post by my friend and colleague Bob Livingston, author and researcher Hulda Regehr Clark, Ph.D., found in her studies that all cancer patients studied over a five-year period had traces of common household bleach (chlorine) in their tumors and in their drinking water. Researchers have also determined that drinking five glasses of cold chlorinated water a day increases the risk of spontaneous abortions. And chlorine is a definite causative factor in atherosclerosis. So do you really want it in your chicken too?

Then there’s the obesity epidemic. There’s no deep dark French secret as to why the French can eat fatty cheese and drink wine and stay slim. It’s a fact they they’re not eating the endocrine (hormone) disrupting chemicalized junk and disease-causing calories that you find in the standard American diet.

Europeans are not better than us. They’re not more sophisticated or any more knowledgeable about food and health than we are. That’s not the message I’m trying to convey here.

No, my message is clear: More Americans should feel strongly about the food farmed, raised and eaten in this country–for our health’s sake. You can accept a lifetime of chlorinated chicken and chronic illness or you can change what you put on your plate.