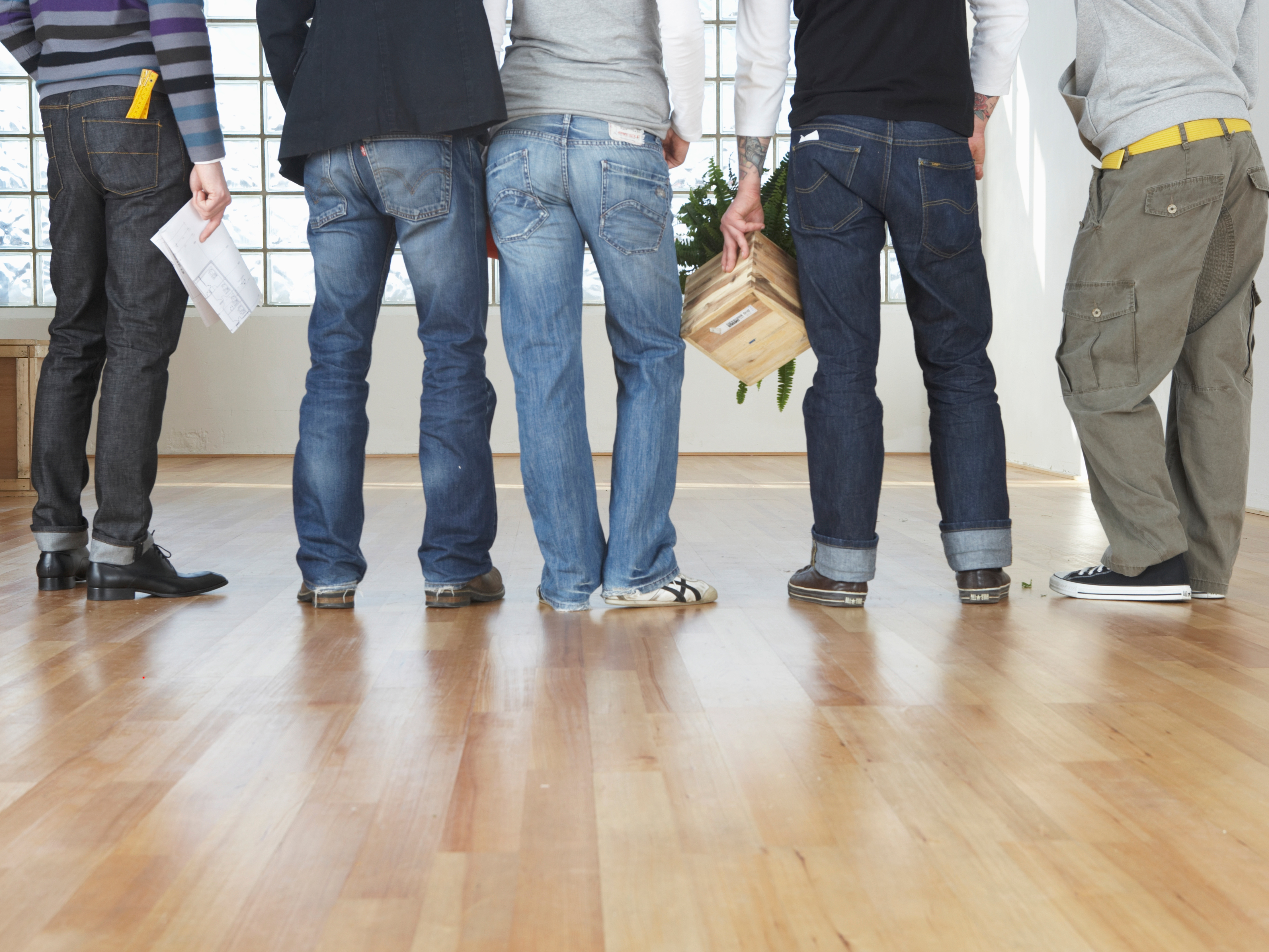 People who live on the islands of East Asia have the longest life expectancy and the highest proportions of centenarians — that is people who live to 100. They also have lower obesity rates. The obesity rate reached an all-time high of 27.7% in 2014 in the U.S., while the obesity rate in Japan is just 3.5%! This is important to men for several reasons, but especially to men concerned about their prostate health because being obese is one of the signs you are at risk for prostate cancer.

So what are the Japanese secrets to good health? The Japanese live in a society that is not reliant on cars, they eat a diet that is high in fish and low in sugar, and they have much healthier options for snacks and meals.

If you walk through a street fair, sporting event, or through shops in the U.S. you will see booths for cotton candy, ice cream, popcorn, pretzels, hot dogs, or churros. If you were to walk through a similar street in Japan, your food choices would be fish, squid, rice, maybe some mochi candy made from rice, and treats made from sesame. Vending machines in Japan sell soup and green tea instead of candy, chips, and soda. It can be downright challenging to find a soda in Japan. If it were that much effort to find junk food in the U.S. people would not consume as much.

In the U.S. we are barraged with sugar, processed/cured meats, and high-calorie, low nutrient junk food and drinks. The Japanese do not have these convenient junk foods on every corner. The challenge for Americans is to have the discipline not to eat it and to make better healthier choices, and unfortunately that takes some effort.

Ideally, you would have to move to Japan and be immersed in their culture to get all these benefits, but that is not realistic. Instead you can follow some guidelines in your own life that can make a difference in your prostate health, lowering your risk factors for prostate cancer as well as benign prostatic hyperplasia (BPH), also called enlarged prostate.

In Japan, people walk everywhere and spend way less time in cars. People usually walk about two to three times per day. Find a way to get in at least 30 minutes of brisk walking in every day and increase your activity level. Try to plan out your day so that you can spend less time in the car and more time walking. Park farther away, rethink whether you even need a car to do the task, and try to run errands where you can park once and walk to multiple locations without getting back in your car until you are done.

Sugar is a large part of the standard American diet and a large contributor to problems such as diabetes, obesity, heart disease, and high blood pressure. The Japanese eat only 1.72 ounces of sugar per day compared to 4 to 8 ounces per day in the U.S. The Japanese usually end a meal with green tea or fruit rather than cake or pie or cookies. When the Japanese do eat sweets they tend to be based in rice instead of wheat and sugar.

Some experts say that the Japanese diet, being high in sea vegetables such as seaweed, helps improve longevity and in maintaining a healthy weight. Seaweed has many disease-fighting antioxidants and a recent study shows that it can stop the body from absorbing fat.

Japanese men drink several cups of green tea per day (over 10 cups per day in some cases). Studies of large populations of men have found that the men who consume green tea regularly are less likely to develop prostate cancer. Research suggests that green tea slows human prostate cancer growth and prompts prostate cancer cells to “commit suicide.” Green tea also is very high in powerful antioxidants and can reduce levels of dihydrotestosterone (DHT), which is a hormone that increases a man’s risk of developing both prostate cancer and BPH.

Matcha green tea is highly revered in Japan. You should aim for at least three to five cups per day or take a green tea supplement.

Stop eating before you are full

If you want to know how to live to 100, take some eating advice from people who live in Okinawa. The highest percentage of centenarians in the world is found in Okinawa, where they have a practice of eating until they are only eight-tenths full. This makes sense as it takes about 20 minutes for the brain to receive the signal that the stomach is full. So don’t be a member of the clean plate club; stop eating before you are full. Over time, not shoveling in those last few mouthfuls of food can add up to weight loss.

Tai chi is an ancient Chinese martial art that is also done in parks around Japan. Tai chi combines deep breathing and slow, graceful movements. It helps reduce stress, improves psychological health, and helps with balance. Stress can negatively affect your prostate health and is a major contributor to pelvic tension and pain.

Fermented and pickled vegetables have been part of the Japanese diet for centuries. These help promote healthy gut bacteria, which can affect prostate health. Fermented soy is a healthier choice of soy than unfermented soy.

Sushi is great source of omega-3 fatty acids, which are important for prostate, heart, and brain health. Research has found that Japan’s low rate of heart disease was due to their enjoyment of fish and seafood. Japanese men had less cholesterol in their arteries than U.S. men, even though they had similar blood-pressure readings and higher rates of smoking. A diet high in fish may have a protective effect against clogged arteries.

Urgent: Are you making these typical male health mistakes?

Eating fish is good for aging men. Recent research from Japan has shown that men who consumed higher levels of meat and fish had a 39% lower risk of mental and physical decline compared to men who ate the least animal protein. The researchers suggested that it could be that high-quality protein helps preserve lean muscle that is essential for daily functioning.

While moving to Japan to prevent prostate cancer is not realistic, learning how Japanese men prevent prostate cancer though lifestyle habits and diet is. Make an effort to avoid processed, high-sugar foods. Eat fish high in omega-3 fatty acids, drink green tea, and get moving. You will feel better, possibly lose weight, and reduce your risk of prostate cancer and other health problems common in American men.