Home » Trigeminal neuralgia: A painful bully that can wreak havoc on your life 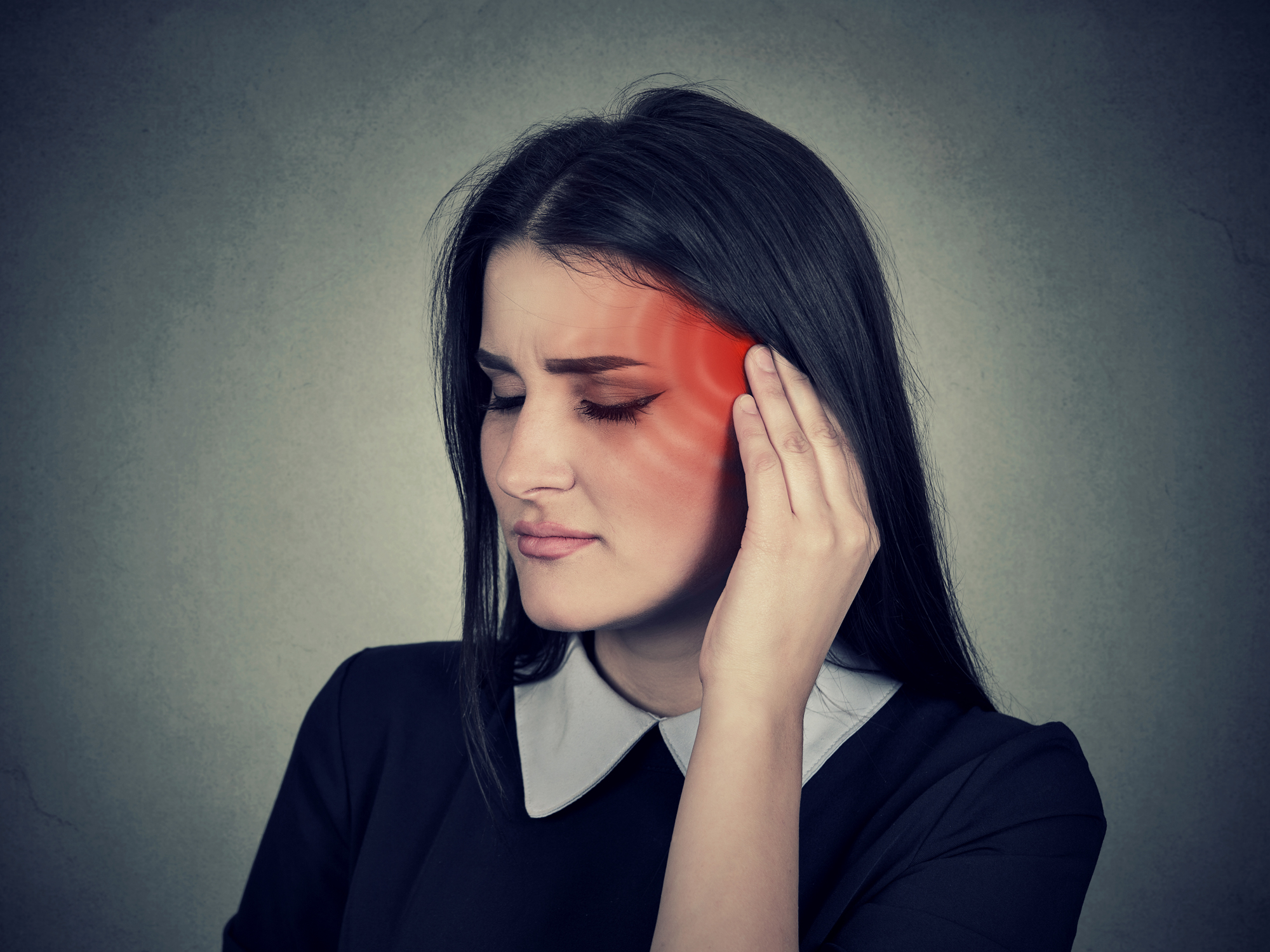 Today I’m going to get a little personal.

I’m going to tell you about a condition that only affects about 12 in every 100,000 people, so many of you may not have heard of it.

But there will be some of you out there for whom this will be a revelation. You’ll finally have a name for the thing that’s been tormenting you. If you’re living with someone who has this condition, you’ll finally understand why they behave the way they do.

I’m not talking about a mental illness. No, this is physical pain, often mistaken for a dental problem, migraines, TMJ or a common sinus infection. But there’s nothing common about this condition.

Trigeminal neuralgia, or tic doloreux (painful tic), is a condition I’ve lived with for the past 16 years. It seems to affect mainly people over fifty, and women more than men.

The best they can figure is that, due to age, a blood vessel that’s wearing down begins to press on the lower branch of the trigeminal nerve, which runs through the jaw (less frequently the first two branches, in the forehead and eye, are affected). This pressure can also be due to multiple sclerosis or a tumor.

The textbooks describe the main symptom of trigeminal neuralgia as “electric jolts of pain,” but this does not really do it justice. A friend described it best: it’s like getting a root canal with a cattle prod.

The scariest thing about this condition is its unpredictability. It can be controlled by anticonvulsant drugs, and can leave you alone for hours, days, weeks, months or even years (in my case, 12 years).

Then you wake up one morning and it’s back, like a bully who shows up at your doorstep after years and years, picking up where they left off.

Anything can trigger it… eating, drinking, shaving or even brushing your teeth could propel you into unrelenting pain.

That’s why trigeminal neuralgia has a profound effect on a person’s life. For me, it meant not brushing my teeth for a month, taking a 6-week medical leave from teaching because I couldn’t speak without unbearable pain, and losing 10 pounds as I survived on a bowl of oatmeal a day that took me an hour to eat.

During the 1800s, trigeminal neuralgia became known as the ‘suicide disease.’

A common myth today is that it earned this name because of the unbearable nature of the pain it inflicts. While this is certainly believable, it’s not actually how the name originated.

Brain surgery was a perilous procedure at best in the 19th century, with a mortality rate of around 90%.  In 1900, famed neurologist David Ferrier described ‘ganglion operation’ as “a last desperate resort – a polite way of committing suicide.”

Fortunately, science has come a long way since then. Although results vary widely from person to person, there are surgical treatments to try once medications stop working:

This is the procedure that has kept me virtually pain free for three years, with one short period of regression. My surgeon admitted that he really isn’t sure why or how it works, except that it damages the nerve in some way that prevents it from carrying those crazy pain signals.

How to advocate for yourself

If you think you have trigeminal neuralgia, the first thing to do is visit your doctor. They will refer you to a neurologist, who will conduct an MRI to rule out multiple sclerosis, tumors, and other things that could be causing irritation to the trigeminal nerve.

Treatment usually begins with anticonvulsants and will progress to surgery if medication proves ineffective.

There is much that its not known about trigeminal neuralgia, but if you suffer with it, you know a lot that even your doctor doesn’t. Find a professional that listens and respects your experience.

The Facial Pain Association offers a wealth of information and research, as well as support for trigeminal neuralgia sufferers that includes a Facebook group, phone support and groups that meet in many states and countries.