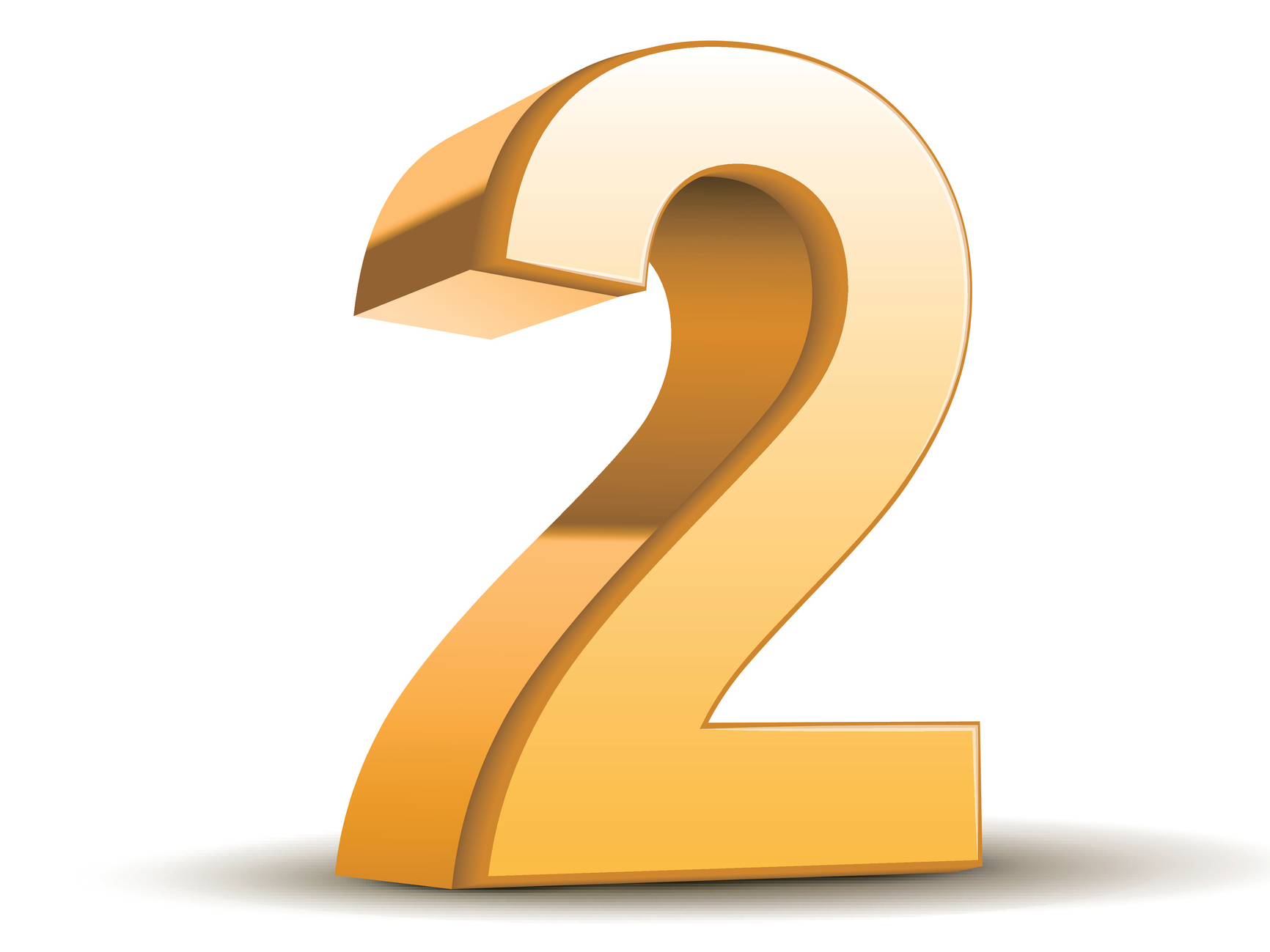 For a long time, weight loss was all about calories.

Then things got complicated. Calorie counting was considered old school. We were advised to focus on calorie quality, not quantity.

Then we discovered people can be “skinny fat” and very unhealthy, while people carrying around some extra weight could be healthy and fit.

Of course, along with the changing advice we were hearing from doctors and nutritionists and reading about in studies, came the diets. Dozens of them.

But now after years of being told what to eat, what not to eat, and even omitting entire food groups, I think we’re realizing some of these diets are rather extreme.

And confusing… so much so that a new eating disorder has developed. It’s called orthorexia, and it can occur when “healthy eating” becomes too complex or is taken too far.

If you’re finding yourself overwhelmed about how to eat so that you can avoid disease and live a longer healthier life, you may want to scrap the complicated diets and remember these two simple rules: Don’t eat too much and eat the right stuff…

The benefits of eating fewer calories

I’ll start out my raising my own hand to this question: Do you eat when you’re not hungry?

Oh boy, have I been guilty of that. But is it our fault? Not really when we’ve been brought up to eat three solid meals a day, and to clean your plate to boot.

I didn’t really start paying attention to whether I was hungry or not before eating a meal until midlife. And I didn’t always listen. But these days, I’m not always ready for lunch at noon. So, I’ll eat at 2, and then, by supper, I’m filling my plate with less.

My inspiration to begin eating this way is that more than one study has shown that when you eat less (yes, calorie restriction), you’re more likely to be healthier, avoid disease and live longer.

According to Mark Mattson, Ph.D., chief of the Laboratory of Neurosciences at the National Institutes of aging, “There seem to be two mechanisms by which a restricted-calorie diet increases life span. First, it reduces free radical production, or the production of highly damaging forms of oxygen, and the second is that calorie restriction increases the resistance of cells to stress. We think that both of these are important in protecting against a number of different diseases that have a negative impact on lifespan, such as cardiovascular diseases and cancer.”

You can follow whatever kind of diet you’d like and still eat less. But there is one caveat…

Government guidelines on nutrition suggest that men and women should be consuming an average of 2,500 to 2,000 calories a day. Most of us probably take in more than that, so a good start would just be to eliminate the junk.

Seriously following these two rules could make a significant impact on your health. But if you can follow those rules and cut your daily intake by at least 500 calories, you could see real benefits. And if you dropped your caloric intake, even more, over time by, say, a third, your benefits get better… you might be looking at a longer, disease-free life.

According to David Pomerleau, who takes his caloric restriction seriously says, ”The animal data, if we can extrapolate, which is pretty extensive all the way up to dogs and primates, suggest that for every calorie you forgo, you can add about 30 seconds on to your life span. So, in essence, if you have a slice of pizza, you give up three hours of life. If you skip that slice, you’ll get that three hours back. Would you rather have the pizza, or live for three more hours? But it’s not just about longevity, there are a number of health and psychological benefits that are here now that are at least rewarding for me than as is the potential for life span expansion.”

Now, David consumes only 1,200 nutrient-rich calories a day in the form of a lot of veggies with olive oil-based dressing, a lot of mixed fruits, almond, hazelnuts, and flaxseed.

If you want to eat more than that, don’t feel disheartened…

Brian M. Delaney, president of the Calorie Restriction Society, “There is substantial evidence that suggests relatively mild versions of this [restricted calorie] diet lower fasting glucose levels, which will radically reduce the probability that a person will get type 2 diabetes. There is also substantial evidence, though not quite as direct, that someone on a mild form of this diet will reduce his chances of cardiovascular diseases. And, there is evidence, although it’s the least direct, that the probability of someone on a restricted-calorie diet getting cancer goes down.”

So even though eating less is what you’re aiming for (as far as total calorie consumption), be sure to eat more nutrition in the form of whole grains, oats, barley, lean meat, fish poultry, eggs, and legumes.