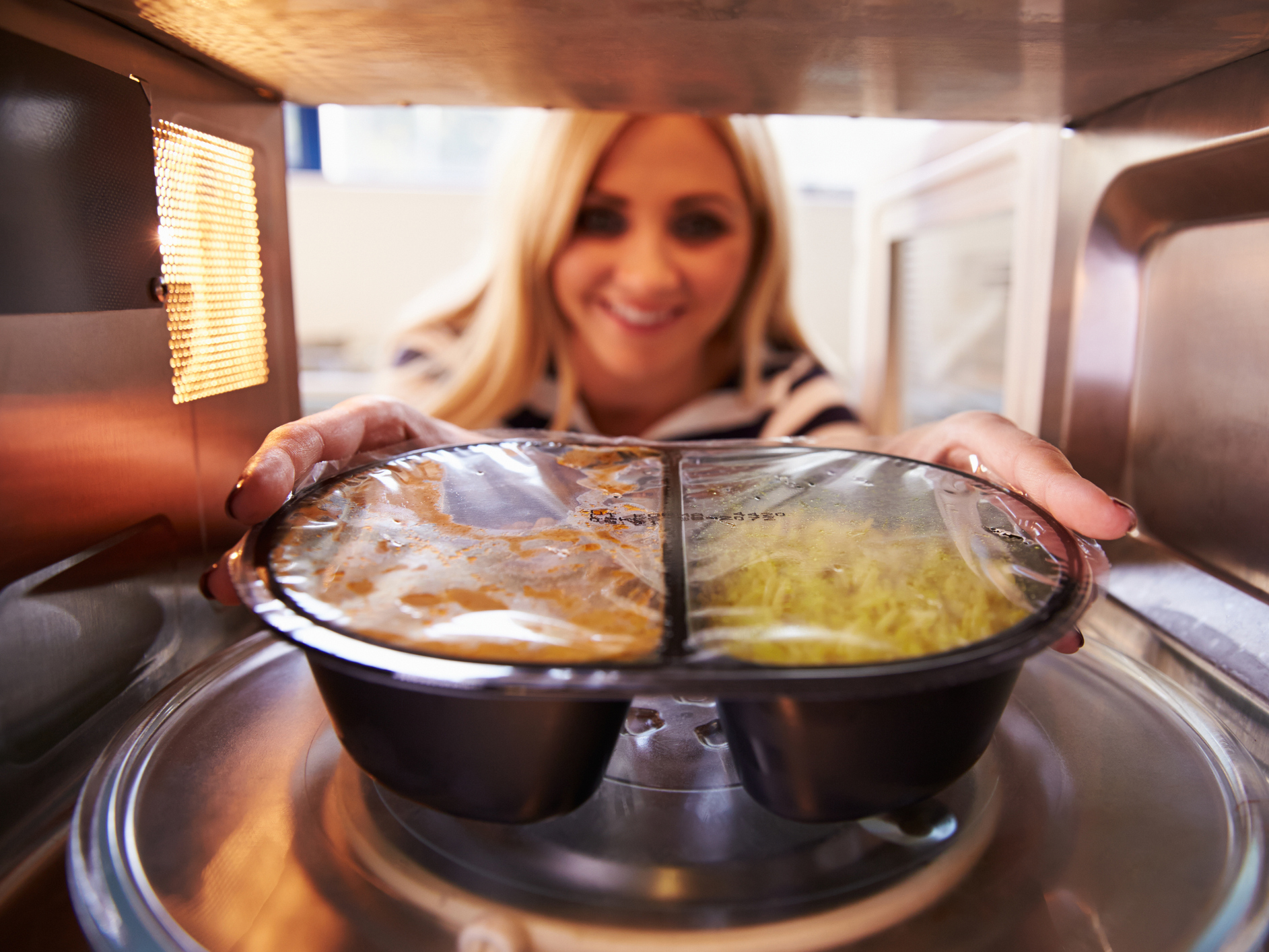 You are what you eat.

Surely, the truth of this saying is no surprise to any of us. Every day, more proof arises that every choice we make about what we put in our mouths can have a profound effect on our health, now and in the long run.

Sadly, despite all the news and research about the importance of eating whole foods with names you can spell, the Standard American Diet is still pretty standard.

Manufacturers are really good at marketing those foods with unpronounceable ingredients, filled with salt, sugar and fat, that send us on a direct path to metabolic syndrome.

It doesn’t take much to make the connection: metabolic syndrome is the direct road to obesity and chronic inflammation, and it’s only a matter of time before heart disease, stroke, and diabetes follow.

So, if you need even more proof, let me share some recent research with you that points to one class of processed foods as a killer…

Processed foods are those that contain added sugar, salt, and chemicals that make them more attractive, better tasting, or that keep them fresh. Even “healthy” cereals, whole wheat bread, and condiments are considered to be processed foods.

These are the foods with the strings of unrecognizable ingredients, foods that bear little resemblance to any real food. Research has already shown that the additives in these foods are correlated with increased cancer risk.

The proof: How fake foods cause obesity

But despite the connection between ultra-processed foods and obesity, there wasn’t any proof that these foods themselves were the cause of obesity.

That has changed. A small but rigorous study published in May has established that connection firmly.

Scientists at the National Institutes of Health recruited twenty subjects who were assigned to live in a research facility for four weeks. During that time, they were assigned to one of two groups, and their diet was highly regulated.

One group was fed a whole foods diet, while the other was fed a diet consisting mainly of ultra-processed commercial foods. Meals and snacks were provided in each category.

No real “junk foods” were included in the processed diet, just meals consisting of packaged foods high in sugar and salt. Subjects were instructed to eat as much as they wanted each day.

The people on the ultra-processed diet were given fiber supplements since their diet did not provide sufficient fiber. The whole foods diet provided fiber from fresh produce, beans, oatmeal, grains, and other whole foods.

The important thing to note here is that the two diets were designed to contain roughly the same amounts of calories, carbs, fat, and sugar.

The results were clear…

In spite of the fact that the same number of calories were available to each group, the subjects on the ultra-processed diet ate 500 more calories per day, the amount in two Krispy Kreme glazed donuts.

This was the first clinical trial to directly compare how ultra-processed and unprocessed foods influence health, particularly weight gain.

One finding stood out and explained the difference in calorie consumption between the two groups.

People on the unprocessed diet saw a reduction in the hunger-causing hormone ghrelin, while levels of pancreatic peptide YY, or PYY, an appetite-suppressing hormone, increased.

How to dodge the weight-gain trap

Not surprising that eating processed foods simply makes you want more of them. Think of that old potato chip commercial, “Bet you can’t eat just one.” But now there’s an actual chemical explanation behind this.

Now that we’ve broken the code on how those hot dogs, tater tots and potato chips are making you eat more calories and gain weight, the obvious next step is to cut way back on those processed foods and put some whole foods in their place.

We’re not suggesting you clean out your freezer and fridge right now. We know that a frozen pizza can look pretty good at the end of a long day of work.

You can start by making a few substitutions:

That last one is hard for a lot of folks. Here are five big health risks of drinking soda that could motivate you to make the switch!


Editor’s note: Being healthy doesn’t have to be difficult, costly or confusing. Take a little commonsense, like you just read — and a doctor-designed protocol that reveals how to attain your best health ever — WITHOUT extreme diets, dangerous pills or brutal workouts! It’s Dr. Michael Cutler’s Total Health Makeover in TEN Easy Steps! Click here for a preview…