Home » Which processed food puts you at highest risk for cancer? 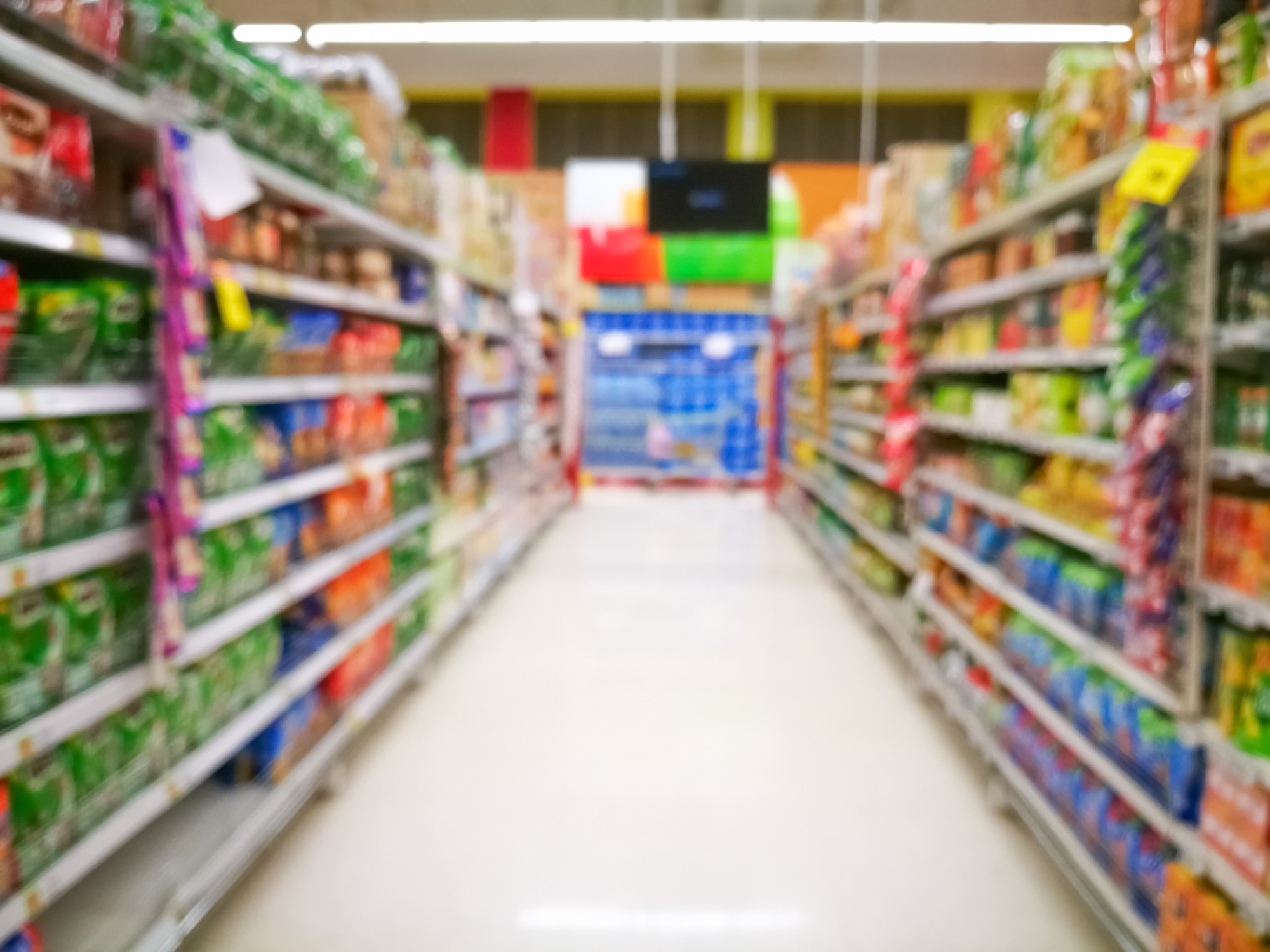 Chances are you’re already familiar with the health risks of eating too much processed food, like cereals, snacks and quick fix meals that are loaded with fats and sugar. They’re a surefire way to develop metabolic syndrome, a cluster of health conditions that includes hypertension, diabetes and heart disease. Now you can add cancer into the mix…

But it’s not just the sugar and fat that you need to be concerned about. No, the enemy is even more sneaky than that.

If you read your product labels (which we hope you do), things like ‘sucrose,’ ‘fructose’ and ‘hydrogenated fat’ are fairly easy to identify. But what about all the other ingredients… the ones we can barely pronounce that are lurking in those bags and boxes of fake food lining the supermarket shelves?

It’s really gotten out of hand. So much so, that the United Nations has added a frightening term to the dictionary of fake food. It’s a term you’ll want to get to know, so you can eliminate it from your diet completely…

All foods sold commercially are processed to a degree. Even picking, washing and bagging apples, qualifies as food processing.

In order to better understand food processing to know which foods contribute to health and well-being — and which are downright unhealthy — the United Nations applies the NOVA system of food classification, developed at the University of Sao Paolo in Brazil.

Even worse than processed food

French researcher Mathilde Touvier suspected there was a strong link between eating ultra-processed food and cancer risk. She used the NOVA system in a cohort study that confirmed her suspicions.

The study looked at almost 150,000 French adults and their eating habits. From May 2009 to January 2017, the study followed volunteer subjects who completed dietary records every six months.

When food intake was classified using the NOVA system, Touvier saw startling results: a 10% increase in the proportion of ultra-processed foods in a person’s diet was correlated with a 12% higher risk of cancer.

In particular, eating processed food regularly, especially sugary foods, was linked to an 11% increase in the odds of getting breast cancer.

Based on analysis, the increased cancer risk seems to be driven by food additives, rather than by fat, carbohydrate or sugar consumption.

And not all processed foods appeared equally harmful. According to the research, drinks, sugary products, fats and sauces were most strongly associated with greater cancer risk.

How to avoid ultra-processed food

Let’s be clear about something: ultra-processed foods are made to be tasty. They’re full of stuff that kills you, but makes you want more of them. Kicking the habit will take some planning.

But there’s no better time than now to get started. The United Nations has declared the years 2016-2025 as the Decade of Nutrition. Here’s how you can participate and develop lasting changes to your diet…