Home » The vicious cycle that makes a ‘dad bod’ 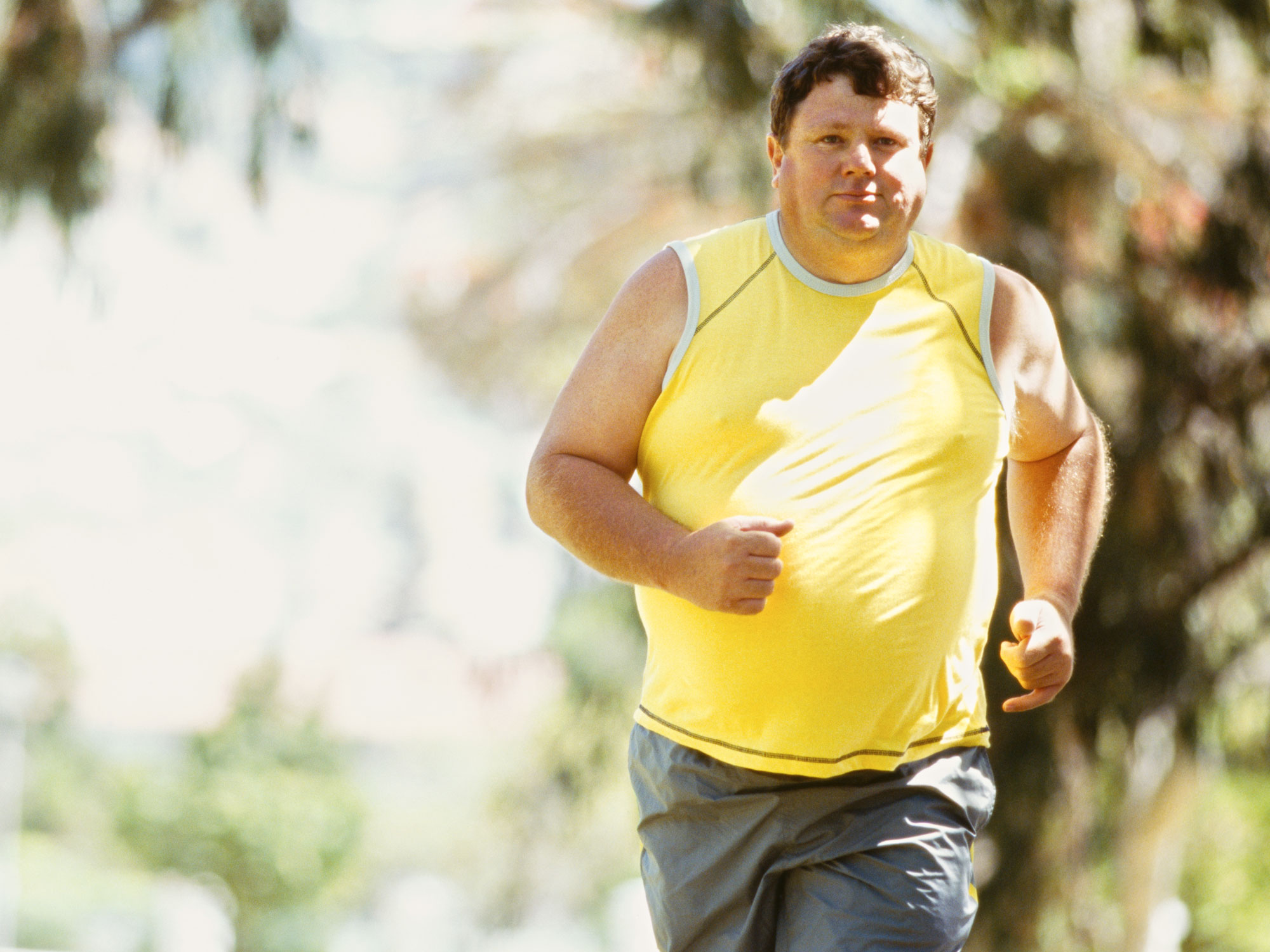 My favorite commercial right now is that one with David Beckham.

The best part is when he walks in front of the man in front of a grill and they say, “He even gave the term “dad bod” a new meaning.” And the man looks at David and then down at his own body. Ever since we saw it for the first time, my husband likes to ask me whether he has the old “dad bod” or the new one.

And, while it really is a funny commercial, if you look around, it’s just not as funny. That’s because there seem to be a lot more men today with less muscle mass and more body fat — in other words, the old “dad bod.”

But, why is that? What’s behind that middle age spread for men?

What is Low T?

You’ve probably already heard of it…

Low T is the common term for a man who’s suffering from low testosterone levels.

And, when their levels are too low, men can experience everything from fatigue, irritability and depression to erectile dysfunction and low sex drive… And, you guessed it the loss of muscle and weight gain that are behind the “dad bod.”

Even worse, once that body fat settles around a man’s belly, it creates a vicious cycle since belly fat itself is a testosterone-buster.

That’s because body fat contains aromatase, an enzyme that converts testosterone into estrogens, the main sex hormones in women. Having extra estrogens floating around a man’s body triggers it to slow its production of testosterone. And the less testosterone they make, the more belly fat they accumulate.

But, there is hope…

There are things that can be done to boost testosterone levels.