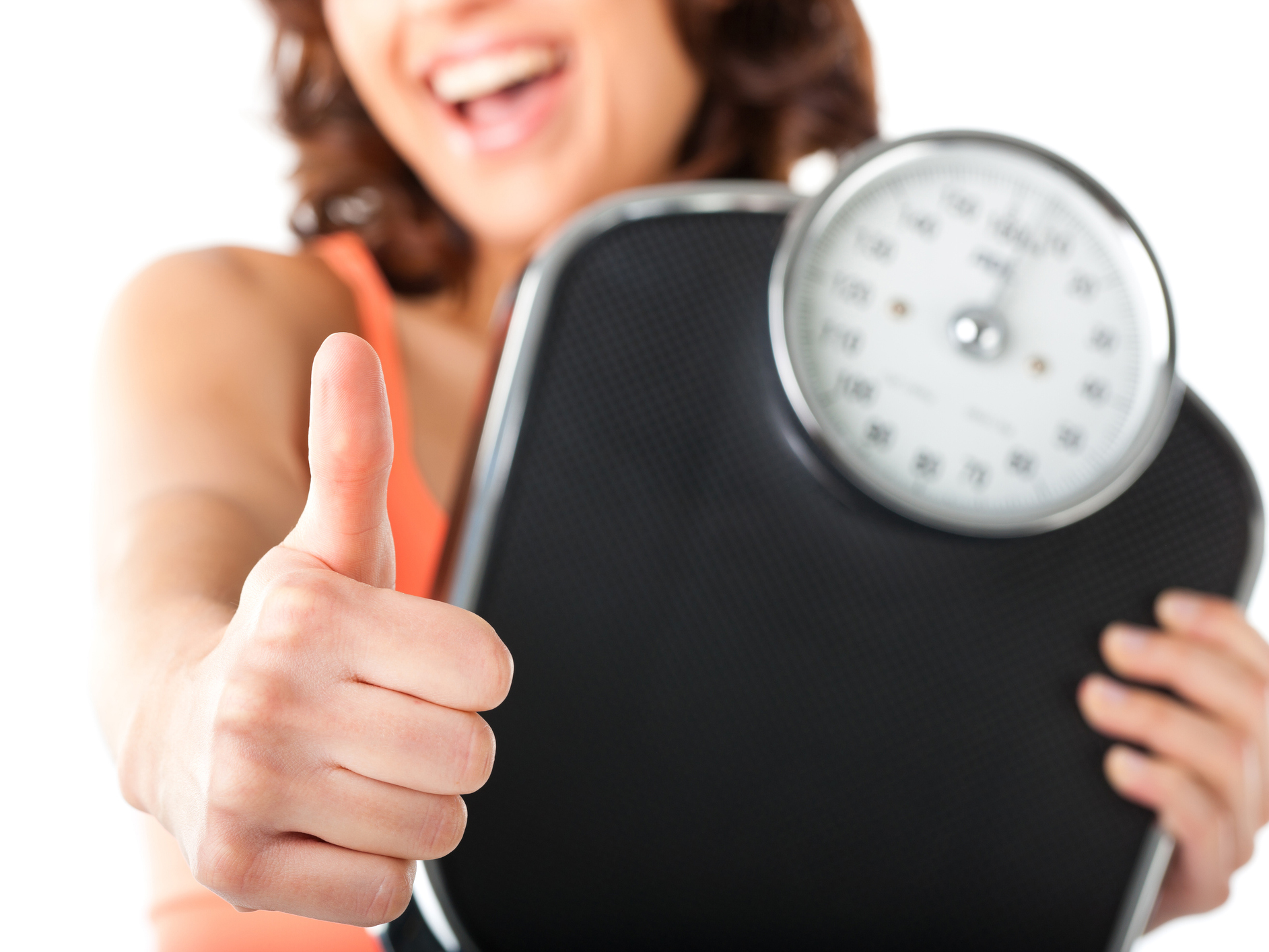 I love the holidays with all the parties and family get-togethers. I enjoy spending time with my friends and seeing relatives that live far away but I especially love the food.

From Thanksgiving with its turkey, dressing and rich pies, to Christmas with my sister-in-law’s famous lasagna, I tend to eat my way through the season. And then, come New Year’s, I’m looking at a long list of resolutions topped with “START DIET TODAY!”

If you’re like me, you may wonder why others seem to be able to push away from the table after only a few bites, while you clear your plate. Luckily, a new study from researchers in Germany and Finland could hold the secret to flipping your body’s hunger switch “off,” so this holiday season won’t leave its mark on your weight…

The research, performed at the Technical University of Munich and reported in the journal Cell, looked at the complex interaction between gut bacteria and brown fat and how they control hunger.

Put simply, brown fat is the healthy fat in your body. It generates heat when you get cold and the more you have of it, the more likely you are to be thin. Yet, prior to this study, no one knew how much of a role it played in controlling food intake through a give and take with a hormone known as secretin.

Secretin is secreted by your gut bacteria. In order to signal to your brain that you’re full, those gut bacteria pump the hormone out and into your bloodstream as well as nerves in your small intestine.

That’s basically where scientists used to believe the process stopped. In other words, if your gut bacteria secreted enough secretin, you felt full. If they couldn’t secrete the hormone, you’d remain hungry and continue eating.

But, that wasn’t the full picture…

In the new study, the scientists injected hungry mice with secretin and found something interesting.

In mice whose brown fat activated in response to the secretin and produced more heat, their appetite was suppressed. However, mice with inactivated brown fat tissue didn’t experience the same appetite suppression when they were injected with the hormone.

The scientists said this suggests that it is secretin’s effect on brown fat that causes the feeling of fullness, not the secretin itself.

According to lead author Martin Klingenspor, chair of molecular nutritional medicine at the Technical University of Munich. “The view of brown fat as a mere heater organ must be revised, and more attention needs to be directed towards its function in the control of hunger and satiation.”

He went on to say, “Any stimulus that activates brown fat thermogenesis could potentially induce satiation.”

Did you catch that last sentence?

He said anything that activates your brown fat could make you feel full faster so you eat less.

And, activating your brown fat may be easier than you think.

In fact, my colleague, Virginia Tims-Lawson, wrote a comprehensive article not only on how to accelerate brown adipose tissue (BAT) activation but also how to increase the amount of brown fat in your body so that you can slim down more easily.

So, if you want to eat less this holiday season to avoid the New Year’s bulge, check out her advice and amp up the action of your brown fat.