Home » Why weight loss for seniors takes a special approach 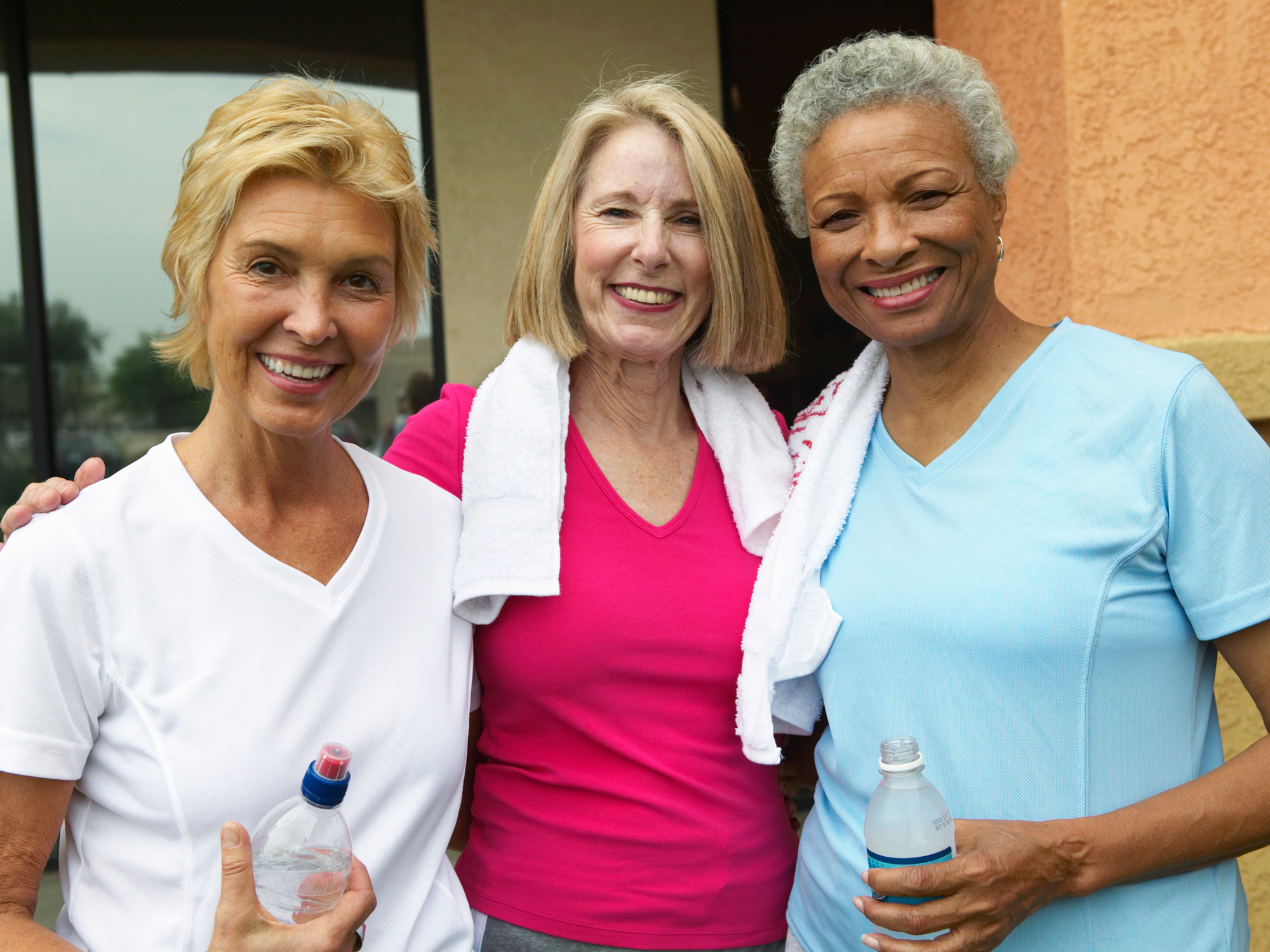 But if you want to make it harder on yourself, there’s one surefire way…

And that’s carrying around too much extra weight.

But losing the weight is not so easy — or safe — for obese seniors, and here’s why…

First of all, obesity in seniors causes frailty. Secondly, weight loss can accelerate the loss of muscle and bone mass compounding the problem.

So, there is certainly a dilemma, but, fortunately, the New England Journal of Medicine published the results of a study looking at diet, aerobic and resistance exercise in older obese adults and seems to have found the answer…

One of the best ways to retain the elasticity in your muscles, full range of motion, stability and balance and the strength you need to remain active… is to exercise and maintain a healthy weight.

Researchers sought to study the effectiveness of various exercise strength and resistance exercise methods, along with dieting, to see which would be most effective in reversing the frailty and muscle and bone mass reduction so often seen when obese seniors lose weight.

Effectiveness was based on effective positive change in score on a Physical Performance Test that was undertaken at baseline (before the study program) and again after six months. Additionally, researchers looked to assess changes in frailty measures, body composition, bone mineral density and physical functions.

It is not surprising to me that the greatest increase in the Physical Performance Test score was found among participants in the “combination group” (21 percent increase) when compared to the “aerobic group” or the “resistance group” (which both saw a 14 percent increase).

In other words, when aerobic and resistance exercises were combined as part of a more comprehensive exercise program, the results increased by 7 percent over doing either exercise type alone.

When looking at strength increases, the combination group saw an 18 percent increase whereas the resistance only group saw a slightly higher increase at 19 percent (perhaps due to more time spent on strength training specifically). However, only doing aerobic exercise has a much smaller strength improvement of 4 percent.

Body weight dropped by 9 percent in all three exercise groups. What’s more, lean mass decreased at a slower rate in the combination group (3 percent) and in the resistance group (2 percent) than it did in the aerobic group (5 percent). And bone mineral density in the hips dropped less also at 1 percent (combination), 0.5 percent (resistance) when compared with 3 percent (aerobic) group.

In other words, all exercise groups showed improvement in shedding pounds and slowing down the loss of lean mass and bone mineral density when compared to the control group. This lead researchers to conclude that “of the methods tested, weight loss plus combined aerobic and resistance exercise was the most effective in improving functional status of obese older adults.”

You can see that weight loss for obese seniors is not so cut and dry. There are special considerations to keep in mind so as not to harm health while trying to improve it.

The results of this study are not surprising because one needs to lose weight and build strength and endurance — concurrently — to become or remain fit and healthy. So the study indeed shows that a well-rounded and combined effort of diet for weight loss coupled with strength and aerobic exercise has a profound positive effect on losing weight and remaining strong and balanced and healthy in the process.