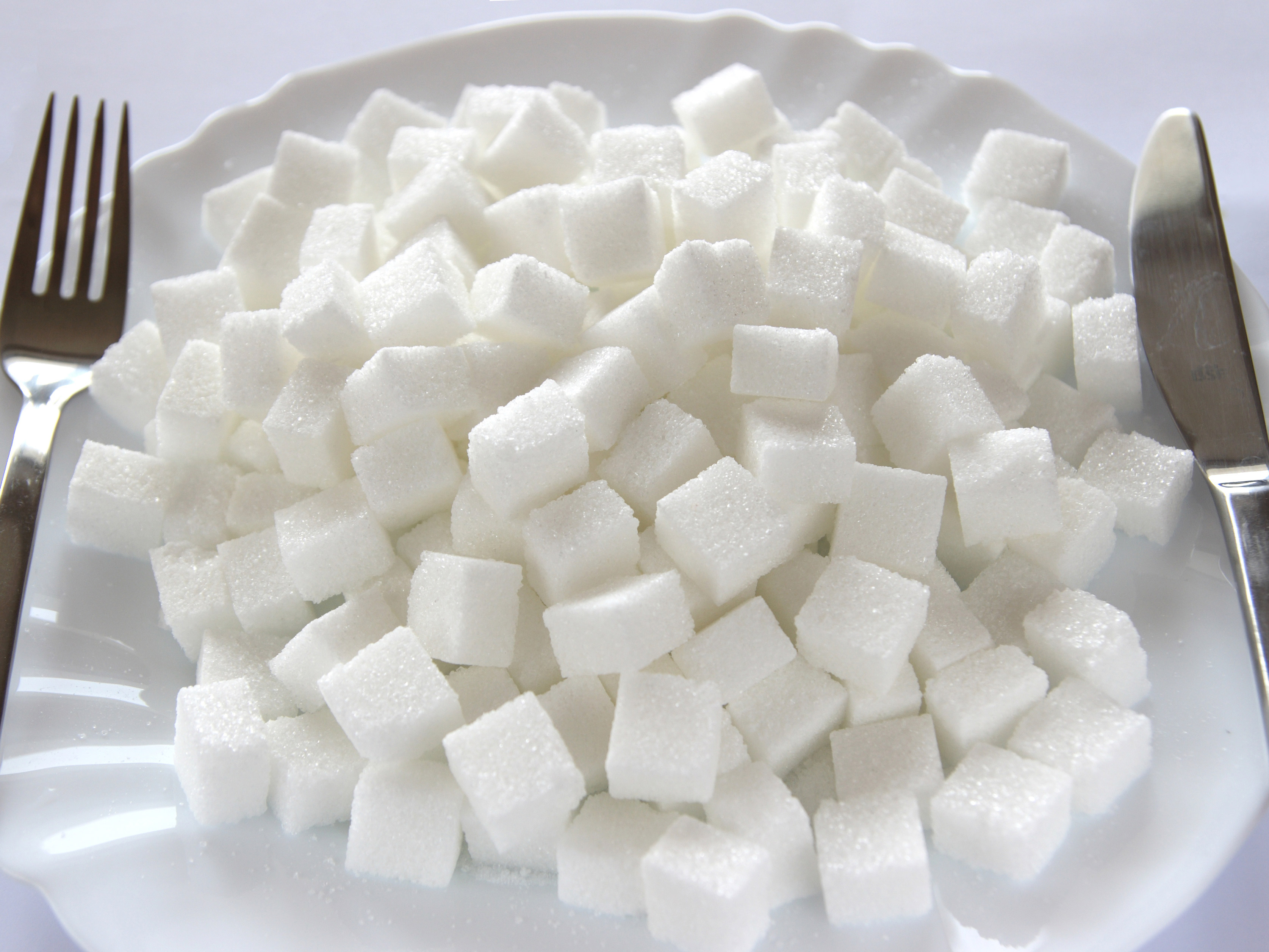 Today, Americans typically get 15 percent of their calories from sugar, at least triple the amount that is considered healthy, and certainly more than our bodies evolved to eat.

Research shows that more than 90 percent of us have suffered from a medical problem linked to our excessive sugar consumption.

According to research from the University College London and the London School of Hygiene & Tropical Medicine, only about 3 percent of our calories should be from sugar, one-fifth of what we take in now per capita.

The enormous rise in sugar consumption over the last century and the conditions blamed on sugar consumption and on white flour include: diabetes, coronary disease, obesity, peptic ulcers, constipation, hemorrhoids, varicose veins, E-Coli infections such as appendicitis, cholecystitis, pyelitis, and diverticulitis, renal failure, many skin conditions and of course dental cavities.

Did you know that in the United States, it is estimated that 92 percent of people ages 20 to 64 have suffered some degree of tooth decay in their permanent teeth?

According to Philip James, a past president of the World Obesity Federation, the dire health situation caused by sugar calls for strong measures: “A sugars tax should be developed to increase the cost of sugar-rich food and drinks… The retail price of sugary drinks and sugar rich foods needs to increase by at least 20 percent to have a reasonable effect on consumer demand so this means a major tax on sugars as a commodity. The level will depend on expert analyses but my guess is that a 100 percent tax might be required.”

But what is really required is that more people discover that it’s sugar and the creation of insulin, not dietary fat or cholesterol, that causes many of these diseases, including obesity and heart disease.

What you want is to eat the foods that are natural to you and the environment, and avoid foods that raise blood sugar and create excess insulin. Pay attention to insulin, and your health with flourish while disease risk fades away.

[1] Cordain L. “The nutritional characteristics of a contemporary diet based upon Paleolithic food groups.” Journal of the American Nutraceutical Association, 2002. 5(5): p. 15-24.