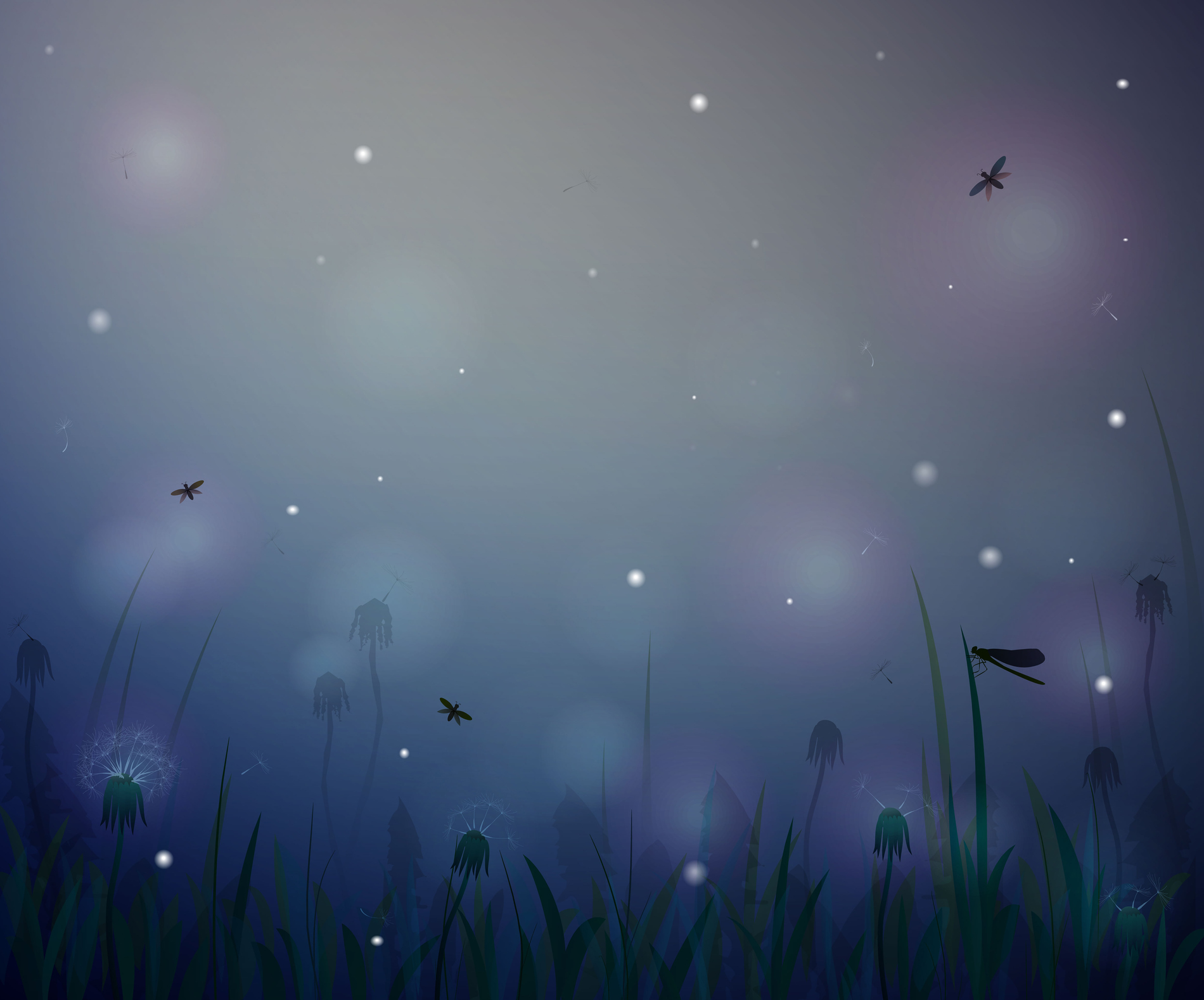 We’ve talked a lot here about the importance of deep and restful sleep. Poor or disrupted sleep can set you up for a weak immune system, followed by disease and disability.

Research has shown that a constant disruption of your natural biological clock, better known as your circadian rhythm, can make you more susceptible to depression, inflammation, even cancer.

But at the root of all this is the fact that your brain gets “fixed” during deep sleep.

So, what exactly happens during deep sleep to repair and restore your brain?

Well, it seems that your brain gets “washed,” literally, during that time, rinsing away toxins and waste products.

In particular, recent research points to that “washing” as a protection against Alzheimer’s disease.

Sleep lets your brain get “cleaned”

“Some disruption to the way sleep is working could potentially be contributing to the decline of brain health,” says Laura Lewis, assistant professor of biomedical engineering at Boston University, and author of a recent study on what happens during deep sleep.

By using advanced MRI techniques, Dr. Lewis and her team were able to look at what was happening in the brains of 11 sleeping people.

They discovered that rhythmic electrical signals that occur only during deep sleep, known as “slow waves,” trigger slow pulses of cerebrospinal fluid (CSF) that wash through the brain and remove toxins.

Think of it as the slow cycle on your washing machine.

It’s already known that people with Alzheimer’s have fewer of those “slow waves” going on, so there’s less chance for waves of CSF to remove amyloid plaque, the brain toxin most associated with Alzheimer’s.

A vicious cycle that perpetuates Alzheimer’s

For decades, scientists have been questioning the link between sleep and Alzheimer’s disease.

Does poor sleep increase risk? There’s been a lot of evidence that people with sleep problems are more vulnerable to Alzheimer’s.

Or, does the brain biology of people at risk cause them to have poor sleep?

William Jagust, a professor of public health and neuroscience at the University of California Berkley, says it goes both ways.

He was part of a team that studied the relationship between slow-wave sleep and a beta-amyloid, which accumulates in the brains of people with Alzheimer’s.

And this fits with Dr. Lewis’s findings. The less sleep, the less amyloid is washed out of the brain by CSF. And the buildup of amyloid continues to disrupt sleep.

How to achieve deep sleep

Admittedly, according to Jagust, Alzheimer’s is not a simple disease, and it probably has more than one cause.

“There are a bunch of things that are probably contributing to people’s likelihood [of] getting Alzheimer’s,” he says, “and I think sleep is going to turn out to be one of them.”

With that in mind, and knowing that achieving deep sleep naturally gets harder as we get older, here are some things you should try to help you get those seven to eight hours of deep sleep each night.

And, here are some tips regarding the lighting in your bedroom that can help you get to sleep more easily, and stay there.