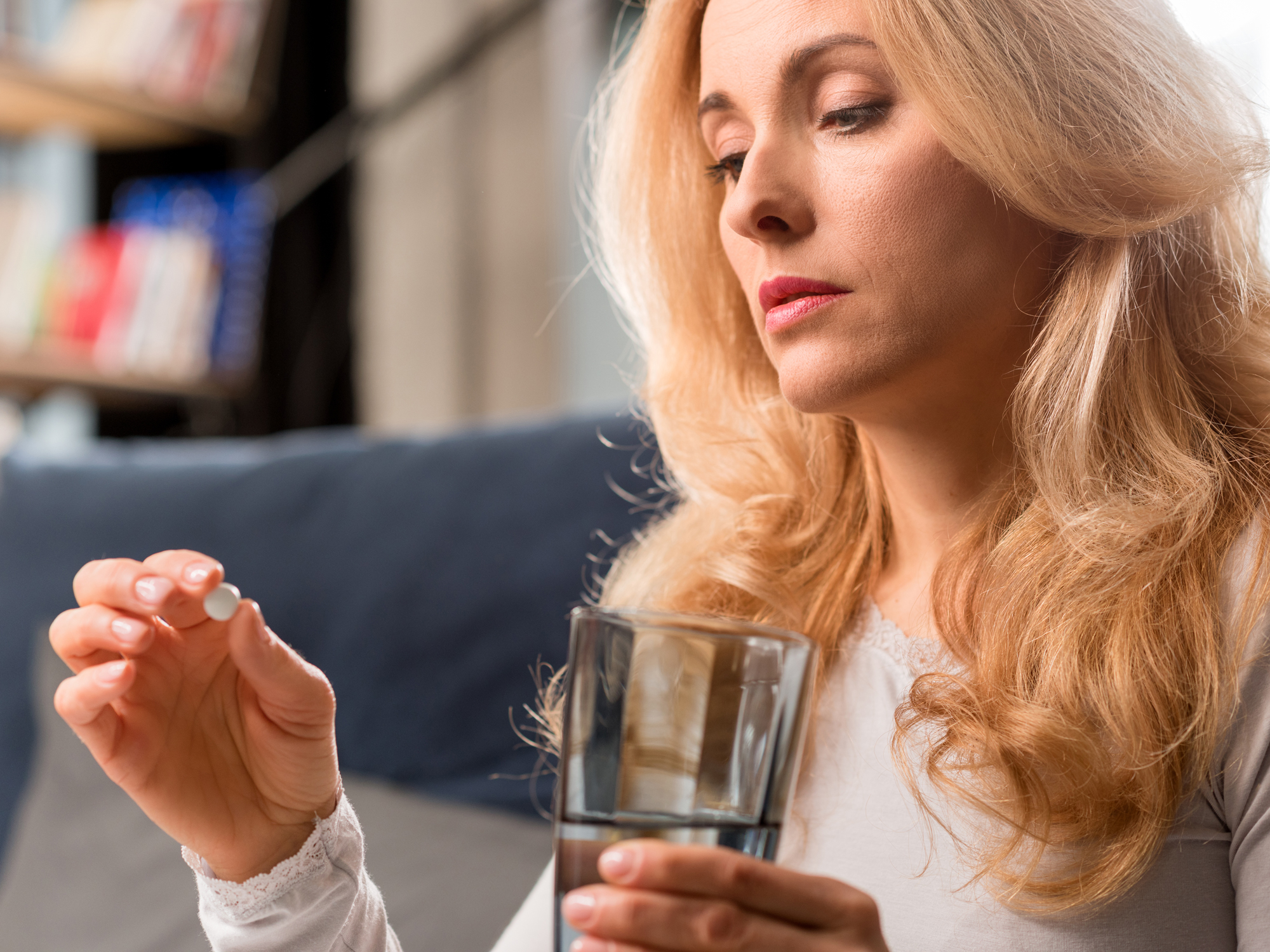 But just how strong is the link between vitamin D deficiency and dementia?

It’s an important thing to know, since dementia is the most common neurodegenerative disorder and the most feared disease of all (even more feared than cancer and autoimmune diseases). If vitamin D can play a role in preventing dementia, that’s good information to have sooner rather than later.

And, the truth is, a lot of recent research does point to a connection between vitamin D deficiency and dementia. In fact, a recent review of the available research shows that the evidence for a vitamin D-dementia connection is getting stronger and stronger…

What we know about vitamin D and dementia

Earlier this year, researchers from Danube University in Austria reviewed some of the available research on vitamin D and dementia. By reexamining existing studies, they determined that low vitamin D is linked to an increased risk of dementia.

Now, these researchers closely examined just six studies in their review, but their search turned up 1,870 hits in medical databases, which means there’s a lot of information floating around out there about what vitamin D can (or can’t) do for dementia. Right now, I’m going to give you a rundown of some of the most exciting findings in recent years…

This study, which included 1,658 older adults, found that those with very low vitamin D levels (lower than 25 nmol/L) had 122 percent higher risk of developing dementia than those with higher levels. They also found that vitamin D deficiency of any kind (severe or moderate) was tied to a 51 percent higher risk of developing dementia.

If you’re wondering why vitamin D makes a difference in your brain health, there aren’t any hard and fast answers on that yet. But we do know that there are vitamin D receptors in your brain. That means, when your body gets vitamin D, it attaches to these receptors and impacts your thoughts, actions and ability to learn. Past research also shows that there are less vitamin D receptors in the hippocampus of people with Alzheimer’s. Since the hippocampus (which is responsible for memories and learning) is the first area that’s impacted by Alzheimer’s disease, this finding is one clue to unraveling the mystery of vitamin D and dementia.

Does all this research mean vitamin D supplementation can make a big dent in the number of people who get the disease? Well, most researchers are cautious to make that claim yet, but what we know so far looks promising.

“Even if a small number of people could benefit, this would have enormous public health implications given the devastating and costly nature of dementia,” said the author of the 2014 University of Exeter study, David J. Llewellyn, PhD, senior research fellow in clinical epidemiology.

Research suggests that as you get older, your body’s ability to soak up vitamin D from the sun gets less efficient. That makes supplementing, at the right time, all the more important.

So should you take a vitamin D supplement for preventing dementia? I’d say the research is strong enough to support periodically checking your vitamin D levels and taking a supplement if they’re low.

After all, doing that will protect you from plenty of other diseases besides dementia. And the sooner you take action the better. A study that’s set for publication in early 2018 found that vitamin D deficiency in midlife (ages 55-67) is connected to cognitive decline in later life (ages 65-77).

What about people who are already in the early stages of dementia or showing signs of cognitive decline?

Once again, since science strongly supports vitamin D’s protective effect against so many diseases, staying on top of your vitamin D levels (or your loved one’s vitamin D levels) will only help your overall health. And who knows? It may help your memory and mind too.