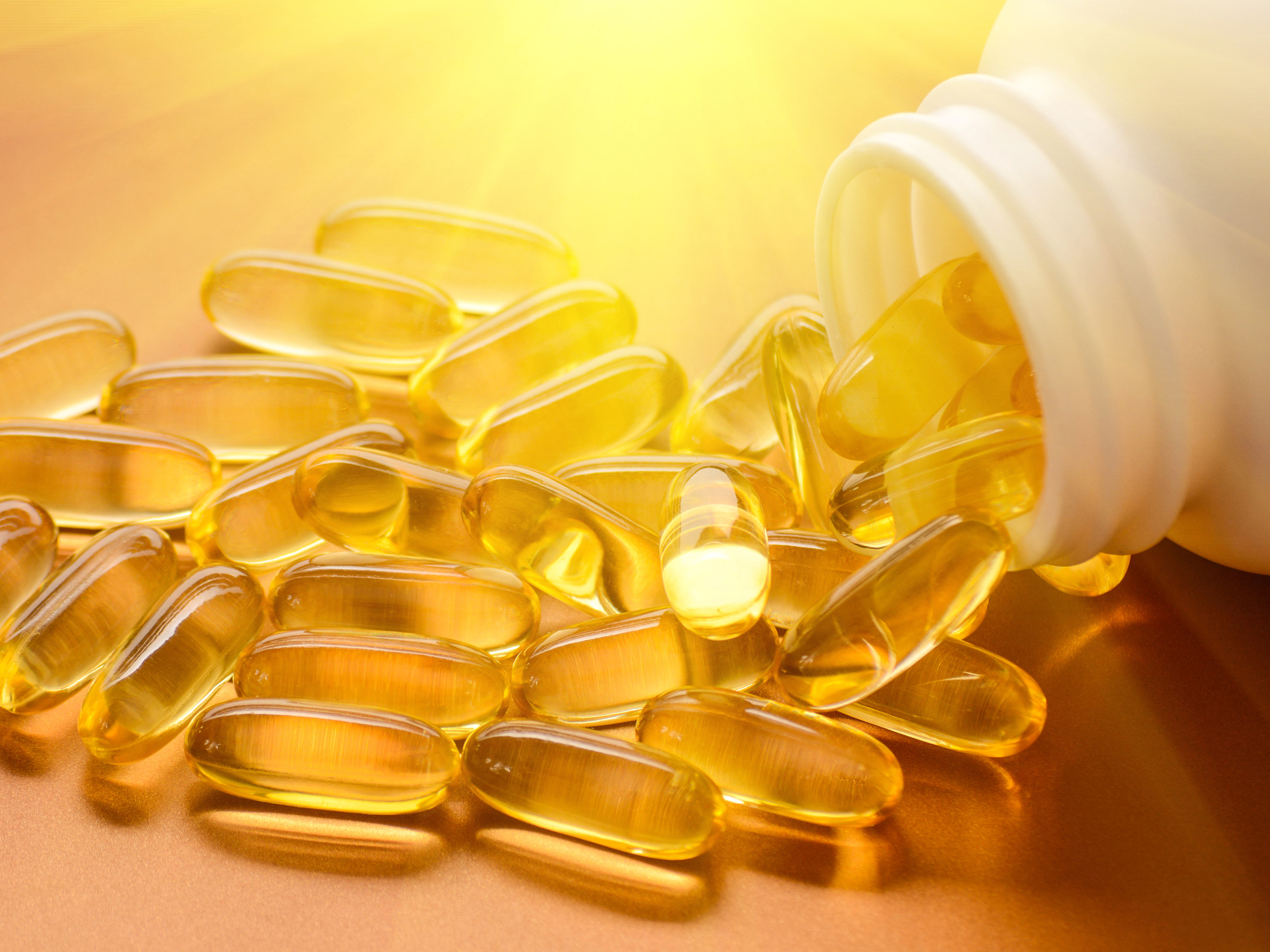 So if you want to prevent autoimmune diseases, the science is clear — you need to make sure you’re getting enough vitamin D.

But for people who already have autoimmune diseases, it’s not as simple as popping a vitamin D supplement and watching symptoms magically disappear.

That doesn’t mean vitamin D can’t help you if you have an autoimmune disease. But there are a few vitamin D secrets you need to understand if you’ve already been diagnosed…

The difference between autoimmune prevention and treatment

Researchers from the University of Birmingham in the UK recently confirmed that vitamin D is effective at preventing the inflammation that leads to autoimmune diseases. But things get a bit trickier once an autoimmune disease has already developed.

In their study, these researchers looked at vitamin D’s role in rheumatoid arthritis, an autoimmune disease that attacks the joints. They came away with a few important findings that could impact how people with autoimmune diseases use vitamin D.

First, they found that vitamin D’s impact on blood cells is not the same as its impact on cells from the body part that’s most affected by the autoimmune disease.

For example, in this latest study, researchers tested vitamin D’s effect on the blood of people with rheumatoid arthritis and on cells from their joints. Vitamin D reduced inflammation in the blood, but the inflamed joint cells were much less sensitive to it. That means, vitamin D’s inflammation-fighting powers aren’t as effective in the area where people with autoimmune diseases need it most.

But why would inflamed joint cells respond differently to vitamin D than blood cells?

Well, researchers suspect it’s because the inflamed joint cells are more committed to inflammation and less likely to change than other cells in the body. But they do have all the parts necessary to respond to vitamin D. Which means, there’s still hope that vitamin D can make a difference in autoimmune diseases.

Now, this finding is big news, because blood is used in most studies to gauge inflammation levels. And a lot of previous studies showed that vitamin D substantially lowered inflammation in autoimmune disease sufferers’ blood—but does that mean it lowered inflammation in the joints, bowel, central nervous system, or whatever other body part the immune system is attacking? Based on this study, not necessarily.

Researchers believe that since cells affected by autoimmune disorders are less sensitive to vitamin D, it may just take much higher doses than what’s currently being doled out to have an impact on these diseases.  They also think there may be ways to correct these cells’ insensitivity to vitamin D…but that will take more research to figure out.

So based on this research, here’s a summary of the two important tips you need to understand about vitamin D if you have an autoimmune disease:

What should you do about your D?

If you have an autoimmune disease, it’s still important to check your vitamin D levels and make sure you’re getting enough. The fact is, people with autoimmune diseases are more likely to be low. And vitamin D affects your health in so many ways that go beyond your disease symptoms.

You may also want to talk to a trusted healthcare professional about taking high doses of vitamin D. Some research shows it could have benefits for people with autoimmune diseases. One 2007 study, for example, found that giving people with multiple sclerosis 40,000 IU of D3 a day reduced their brain lesions in half.

Of course, when it comes to high-dose vitamin D there’s always the risk of vitamin D toxicity, which can cause abdominal pain, poor appetite, nausea, vomiting, confusion, bone pain, bowel problems and muscle weakness. So don’t go rogue and start taking massive amounts of vitamin D on your own. Work with a professional who can keep you healthy and safe.