Home » The food with 2-in-1 anti-aging power 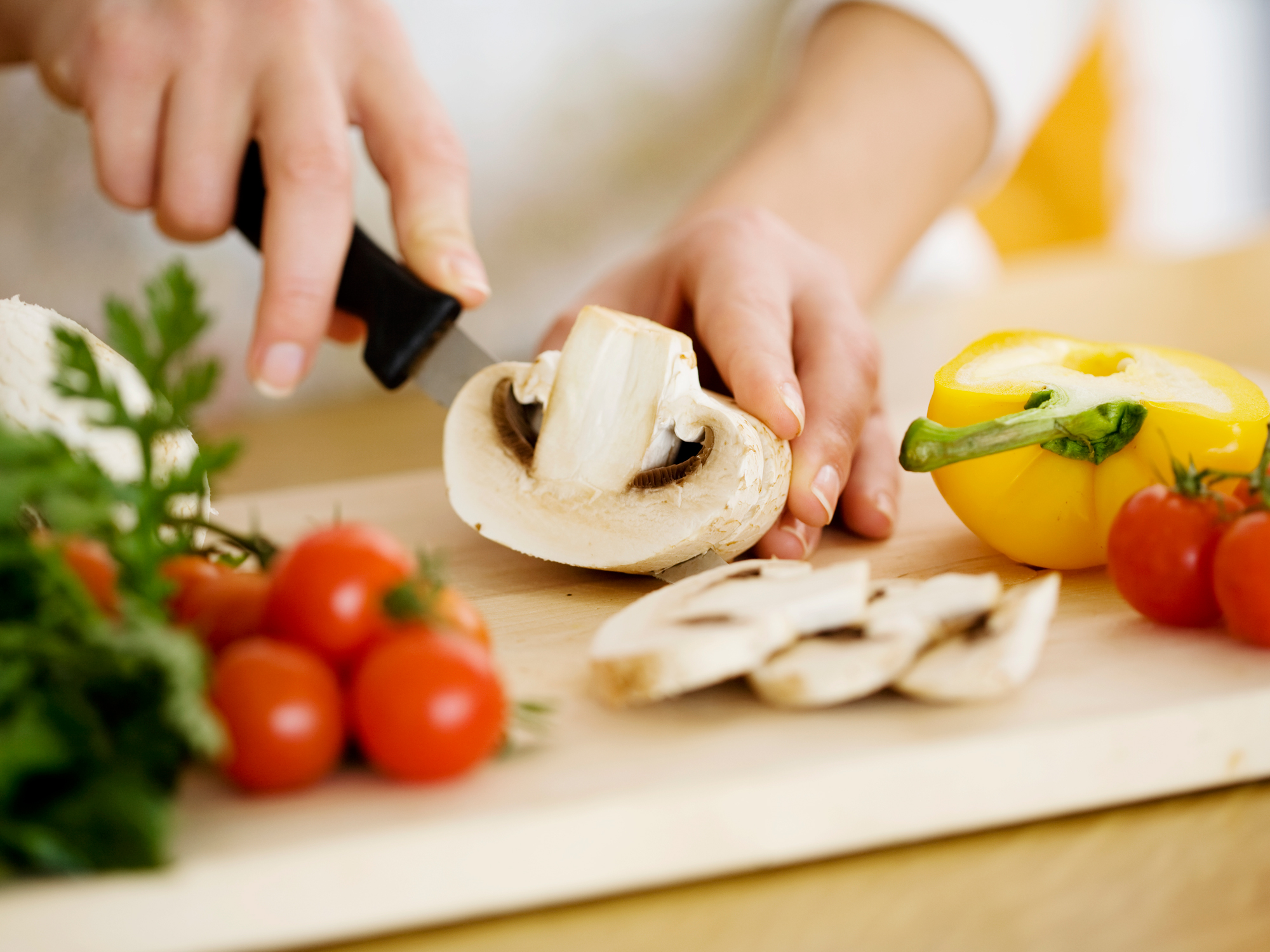 Who doesn’t wish they could turn back the hands of time?

After all, if you could slow the rate at which your body ages, you could hold on to your energy, your muscles, your bones, your mind (your looks!) and even your zest for life a little longer.

If that interests you, then you’re going to want to read on.

Because, according to a new study, the answer to aging better may not be contained in a needle at the plastic surgeon’s office or even in those expensive face creams or outrageously priced supplements… but in a well-known fungus with the power to combat free radicals.

When your body uses food to produce energy, it also causes oxidative stress because some free radicals are produced. Free radicals are oxygen atoms with unpaired electrons that cause damage to your cells, proteins and even DNA as these highly reactive atoms travel through your body seeking to pair up with other electrons.

According to the free radical theory of aging, although your body has mechanisms in place to control most of these toxic free radical particles, they eventually accrue enough to cause damage. In fact, this free radical damage has been associated with many of the diseases of aging, like cancer, coronary heart disease and Alzheimer’s and of course wrinkled, lifeless skin.

Luckily, replenishing antioxidants in the body may help protect against this oxidative stress.

With this in mind, researchers at Penn State set out to find what foods offer the most of these vital antioxidants.

And, what they found is that mushrooms may contain unusually high amounts of two antioxidants — ergothioneine and glutathione (your master antioxidant) — that could help fight aging and boost health.

In fact, they found that without a doubt, mushrooms are highest dietary source of these two antioxidants taken together, and that some types are really packed with both of them.

While the amounts of ergothioneine and glutathione in mushrooms vary by species with the porcini species, a wild variety containing the highest amount of the two compounds among the 13 species tested, even the more common mushroom types, like the white button, had higher amounts than most other foods.

The researchers also said that cooking mushrooms does not seem to significantly affect the compounds, so you’re free to eat your mushrooms however you like and still get all of their anti-aging benefits.

Incorporating mushrooms into your diet

So, if you want to be the one people look at and wonder how you look so young, adding more mushrooms into your diet just might be the secret.

Here are some tips when dealing with mushrooms…

Cook them up just about any way you like… but Spanish researchers found that boiling and frying significantly decrease a mushroom’s antioxidant content, so keep that in mind.

Editor’s note: If you’re serious about stopping premature aging, avoiding age-related disease and living healthy into your 90s and beyond, you have to understand your master hormone.  It’s the secret to why some centenarians are reaching 100 with their health intact in blue zones around the world! Click here to read more!