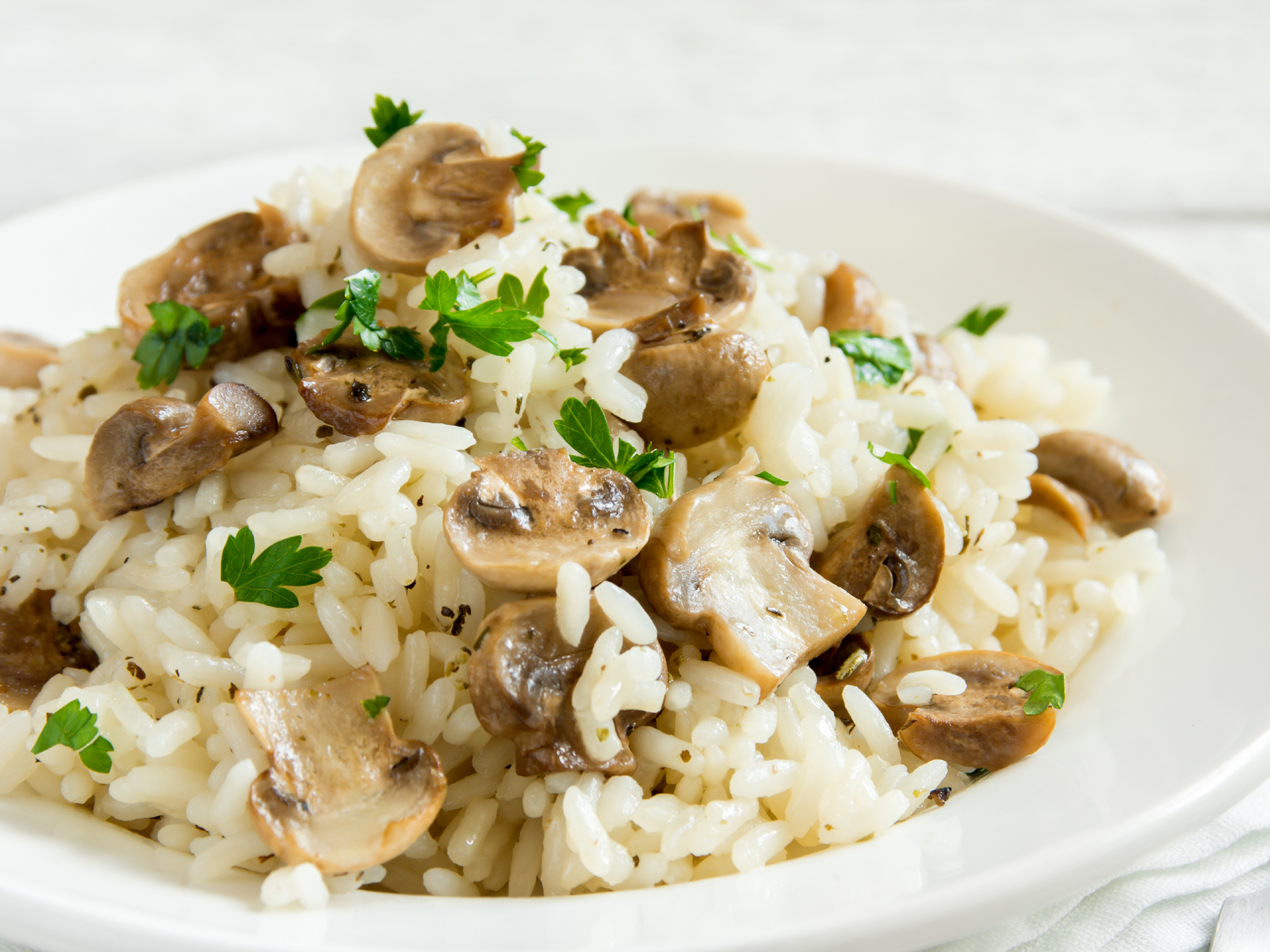 Did you know that mushrooms are one of the all-time healthiest foods?

But some people turn their noses up at them.

If you’re one of them, it’s time to get past any childhood phobia you may have had about mushrooms and embrace this exceptional source of nutrition.

After all, mushrooms protect your body like nothing else.

Not only are they a rich source of cancer-fighting antioxidants and immune-boosting beta glucans, but they also contain a hefty dose of:

That’s quite a list of health-promoting components… and precisely why mushrooms are considered a paleo food. It’s pretty amazing that you can get all of these vitamins and nutrients just from biting into a big meaty, mushroom. But here’s the thing…

Depending on how you’re satisfying your ‘shroom cravings, you may not be reaping all the health benefits of these fabulous fungi. In fact, researchers recently found that there’s a particular preparation protocol you need to follow if you want to get the most from your mushrooms…

Mastering the art of mushrooms

Depending on what type of mushrooms you’re eating and what dishes you’re using them in, you’ve probably prepared your mushrooms in various ways — boiling, microwaving, grilling, frying… or maybe you love biting into a raw mushroom on top of your salad.

But regardless of how you typically eat your mushrooms, there’s two mushroom preparation methods you should use more often. That’s because these preparation methods significantly enhance a mushroom’s antioxidant content while keeping its impressive nutritional profile intact.

The two preparation methods I’m talking about are microwaving and grilling.

I don’t know about you, but those are probably the mushroom preparation methods I use least often. I’m much more likely to sauté my mushrooms or eat them raw. But according to a study published in the journal International Journal of Food Sciences and Nutrition, if I want to get the most from my mushrooms, I’ll have to change my ways. And you may too…

Researchers also noticed that frying and boiling reduces a mushroom’s protein content. So sticking to the grill and the microwave when you cook your mushrooms seems like a wise idea…

Of course, if you’re eating mushrooms primarily for the beta glucans, boiling might still be an option for you. Even though it reduced antioxidant and protein content, it increased beta glucan content. In case you don’t know, beta glucans are a type of soluble fiber that’s been found to improve cholesterol levels and immune system function, among other benefits.

The mushrooms researchers studied were the most commonly eaten mushrooms: Agaricus bisporus (white button mushroom), Lentinula edodes (shiitake), Pleurotus ostreatus (oyster mushroom) and Pleurotus eryngii (king oyster mushroom). So if you’re eating another variety of mushroom, it’s hard to know if this research applies. But I’d say, chances are good these preparation guidelines will hold true for most mushrooms.

Getting more from your mushrooms

Now, the idea of microwaving your mushrooms may take a little getting used to. But if you’re serious about your health, give it a try. In fact, you may want to try microwaving more of your food. It seems to boost nutrient levels in more than just mushrooms. But if you want to start with your ‘shrooms, here’s a quick rundown of what you need to do to get nutritious and delicious microwaved mushrooms.

Grilling your mushrooms, on the other hand, is easier to wrap your mind around. And there are plenty of mouth-watering recipes available for grilled mushrooms, including this recipe for grilled shiitakes or this one for grilled stuffed Portobello caps. Researchers say it’s even okay to use a little oil when you’re grilling… especially if it’s olive oil… which may improve the antioxidant content and fatty acid content even more. Bon appétit!

Editor’s note: So you’re still not ready to embrace mushrooms? Don’t fret, you can still take your nutrition and you health to the next level by following Dr. Michael Cutler’s advice in The Part-Time Health Nut. It’s a sensible guide to attaining your best health ever–without extreme diets, dangerous pills or brutal workouts. Click here for a preview!