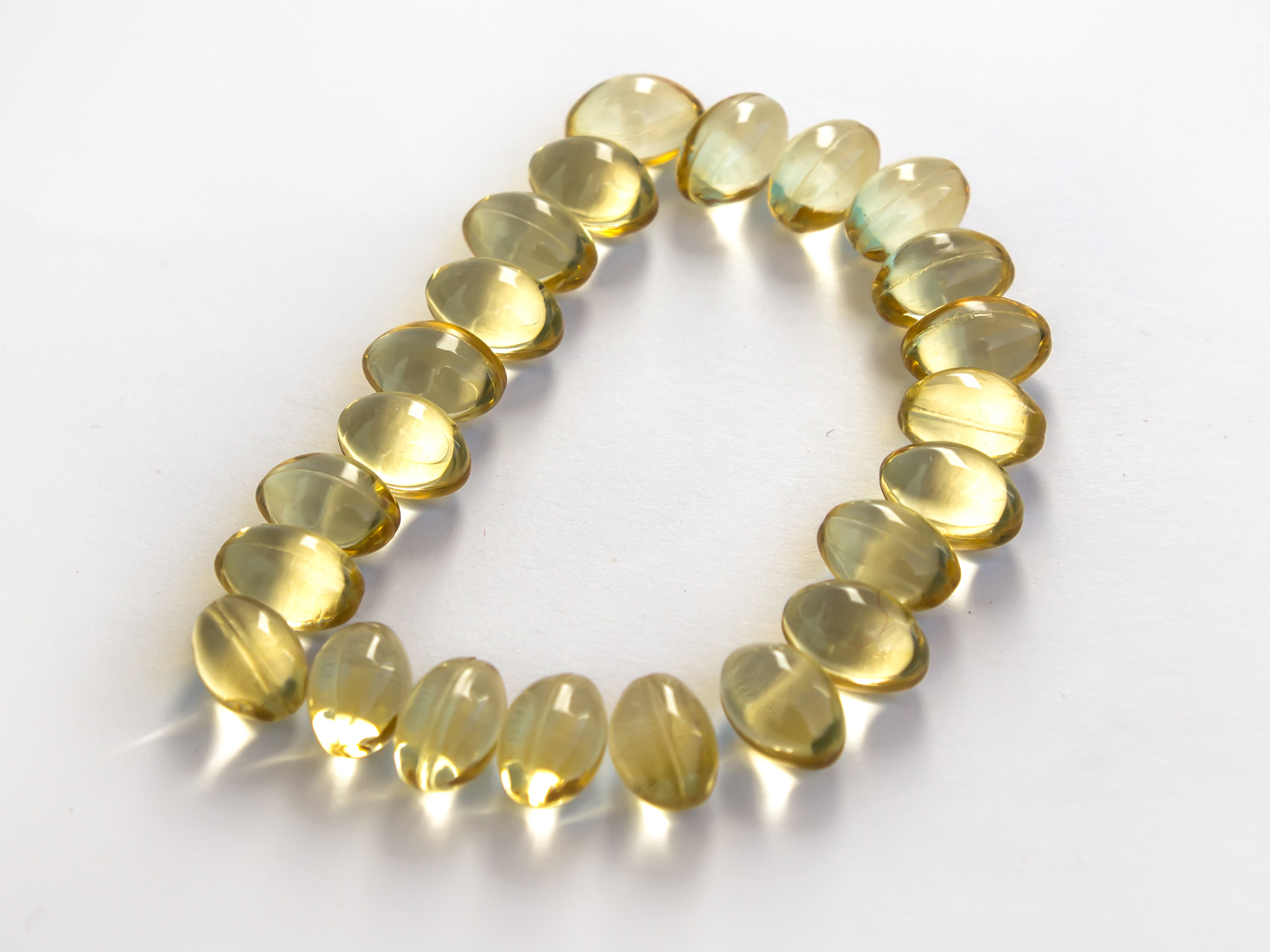 There are a lot of situations where, if you finally get around to doing something, though late, all that matters is that you did it.

In other words, better late than never.

For instance, in my late 40s I had my teeth whitened for the first time ever. Never had a problem with my smile or the color of my teeth, so it wasn’t something I urgently needed to do. Sure, I can tell a difference now, so I’m glad I did it. But it wasn’t life-changing.

But here’s another scenario…

Let’s say you wait until you’re 65 to take the recommended 5,000 IU of a vitamin D supplement daily that can ward off a host of diseases.

Vitamin D: The sooner the better

Vitamin D deficiency is quite prevalent in American seniors. But don’t let that label fool you…

There are plenty of us in our 40s and 50s in dire need of the vitamin, too. You may remember just a few weeks ago when I shared my D-deficiency with you.

A big part of the reason it’s a problem is we spend less time outside. After all doctors have scared the living daylights out of us — rather, they scared us out of the daylights — when it comes to sun exposure and skin cancer. To make up for it, they might suggest you take a multi-vitamin with D, but at those minimal levels, good luck getting the disease-fighting D you need…

Considering that there are very few diseases that are not either caused by a vitamin D deficiency or remedied or avoided by its supplementation, getting right with your D levels is definitely a sooner-than-later situation…

But say you’re already in your 60s. Is it too late to benefit from the vitamin that slows aging where it starts?

There’s no time like the present — and certainly no age limitations — when it comes to taking and benefiting from a vitamin D supplement.

And recently some research scientists put this to the test in a community of 350 seniors, 65 and older, in the United Kingdom…

In the testing of three groups, they supplemented two groups with 4,000 IU and 2,000 IU of the vitamin, and the third group with a placebo. In both groups being supplemented, levels increased significantly in just one month. In a year’s time both groups had improved enough that researchers suggested daily doses of 4,000 IU of vitamin D3 may be required to achieve the high plasma levels of 25(OH) associated with the lowest risks of mortality in observational studies.

So it’s not too late, but, like most in the mainstream, these scientists are still being a bit frugal with your levels…

Why limit yourself to 4,000 IU? Even the Vitamin D Council suggests that adults take 5,000 IU of a vitamin D supplement. You may not think that extra 1,000 IU is much, but why skimp?

Research suggests that as you get older, your body’s ability to soak up D from the sun gets less efficient. For example, a person over the age of 70 produces 30 percent less vitamin D than a younger person with the same amount of sun exposure.

In fact there are lots of sneaky factors that rob you of your vitamin D. So, if you’re worried about vitamin D toxicity from getting too much, you shouldn’t be — unless you’re taking 40,000 IU for a couple of months or longer — according to the Vitamin D Council.

Just be sure you are supplementing with natural vitamin D3 (cholecalciferol) and not synthetic vitamin D2 (ergocalciferol). Most n D prescriptions you’ll get from most doctors are for ergocalciferol — because the medical community is still a little slow about how to best use the sunshine vitamin… but there’s no reason you can’t catch up.