Home » Vitamin D2 or D3: Proof one’s a dud and the other fights infection 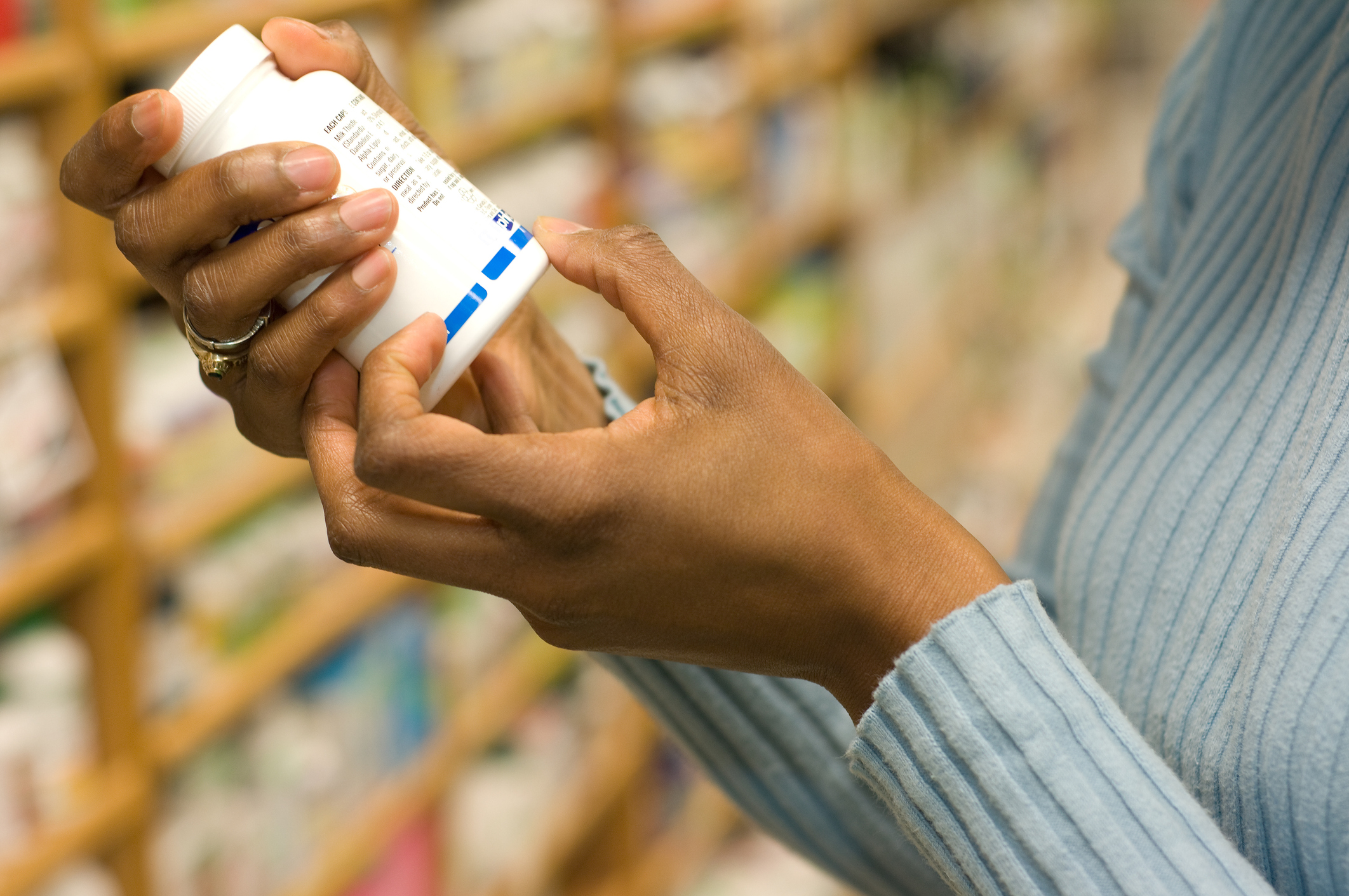 My friend and editor Virginia Tims-Lawson sent me some important information on vitamin D deficiency a couple of days ago. If you’re on her email list, you may have gotten it too.

However, I didn’t see her email until this morning — and read it while I was enjoying my coffee. As always, it was eye-opening information, and reminded me why she and I connected all those years ago: Healthy living is paramount to us both — and Virginia is constantly sharing the best information and advice.

Lo and behold, the first new press release I saw was on a new study on vitamin D3. Virginia’s always been ahead of the game, but this was a little eerie. I mean, I’d just read her email.

The study, done by researchers at the University of Surrey, confirmed exactly what Virginia had shared with me in her email — something I and our team of EHO health writers have written about to some extent as well…

But when researchers announce they question the role of vitamin D2 in human health — but acknowledge the importance of its “sibling version,” vitamin D3, as being important for fighting infections — and then blast it across the pages of Frontiers in Immunology, people tend to pay attention.

In other words, the scientific community has recognized that vitamin D3 is not only superior to D2 but has proven effects on your health…

When you supplement vitamin D, typically the most-used form is vitamin D2 (ergocalciferol). You’ll find it in many brands and fortified foods — because very few foods contain vitamin D naturally. Eggs do, but you’d need to eat about 15 daily to get enough vitamin D.

Vitamin D3 (cholecalciferol) has gained momentum in the last couple of years. It is the form of vitamin D produced when sunlight and the cholesterol in your skin synthesize it. Vitamin D3 is also able to be produced and used in vitamin supplements, but most use the cheaper D2.

And according to Professor Colin Smith, lead-author of the study from the University of Surrey, “Our study suggests that it is important that people take a vitamin D3 supplement, or suitably fortified foods, especially in the winter months.”

That’s because his research team concluded that both types of vitamin D do not have the same effect. They found evidence that vitamin D3 had a “modifying effect” on the immune system that could fortify the body against viral and bacterial diseases.

After investigating the impact of both D2 and D3 taken daily over a 12-week period on the activity of genes in people’s blood, he announced:

“We have shown that vitamin D3 appears to stimulate the type I interferon signalling system in the body — a key part of the immune system that provides a first line of defense against bacteria and viruses. Thus, a healthy vitamin D3 status may help prevent viruses and bacteria from gaining a foothold in the body.”

Professor Susan Lanham-New, co-author of the study and Head of the Department of Nutritional Sciences at the University of Surrey, added:

“While we found that vitamin D2 and vitamin D3 do not have the same effect on gene activity within humans, the lack of impact we found when looking at vitamin D2 means that a larger study is urgently required to clarify the differences in the effects. However, these results show that vitamin D3 should be the favored form for fortified foods and supplements.”

This wasn’t completely new news to me, and obviously not to Virginia, based on the email she sent me that basically said the same thing: Vitamin D3 is superior to D2 because it’s a fat-soluble form easily absorbed by the body.

So, it’s no wonder they were actually able to see in the blood of the participants the effect on the participant’s genes. Or that vitamin D3 could balance people’s immune systems and help strengthen their defenses against viral infections.

I was also thrilled to see that they addressed the deficiency problem by advising people to supplement.

But other things are stealing your vitamin D3 besides lack of plentiful exposure to strong sunlight (which, if you live in the northern hemisphere, is a year-round problem):

#1 Even if you are taking a D3 supplement, check the serving amount. The FDA only suggests 800 IU and that’s only when you reach the age of 70. Taking a “therapeutic” dose in your younger years is a no-brainer to help stave off not only the threat of infection, as the researchers confirm the vitamin can do, but also to decrease chronic inflammation that can lead to the health problems we experience with age. 5,000 IU daily is a safe and effective recommendation, without coming anywhere near to unsafe levels.

#2 Watch out for medications that can bring your levels down, like magnesium-coated antacids and stimulant laxatives, among the most common.

#3 Avoid habits that decrease vitamin D3, even when supplementing. Drinking alcohol and smoking are the two worst at stealing vitamin D.

#4 Being overweight can make it hard to keep adequate D3 levels in the body. Vitamin D is a fat-soluble nutrient that can become trapped in excess body fat. This reduces the amount of D circulating in the bloodstream leaving it less available for the body to use.

#5 Age works against your vitamin D3 levels. This is probably the most sinister vitamin stealer of all. When you need it most — for vitality, bone health, energy, a healthy mood and more — your body’s natural process of converting D3 from sunlight lets you down. And yes, you can chalk it up to aged, mature skin.

So, now you’ve heard it from us — and, most importantly the experts agree: Vitamin D3 is superior and getting adequate levels is a must.

Study questions the role of vitamin D2 in human health but its sibling, vitamin D3, could be important for fighting infections — Science Daily