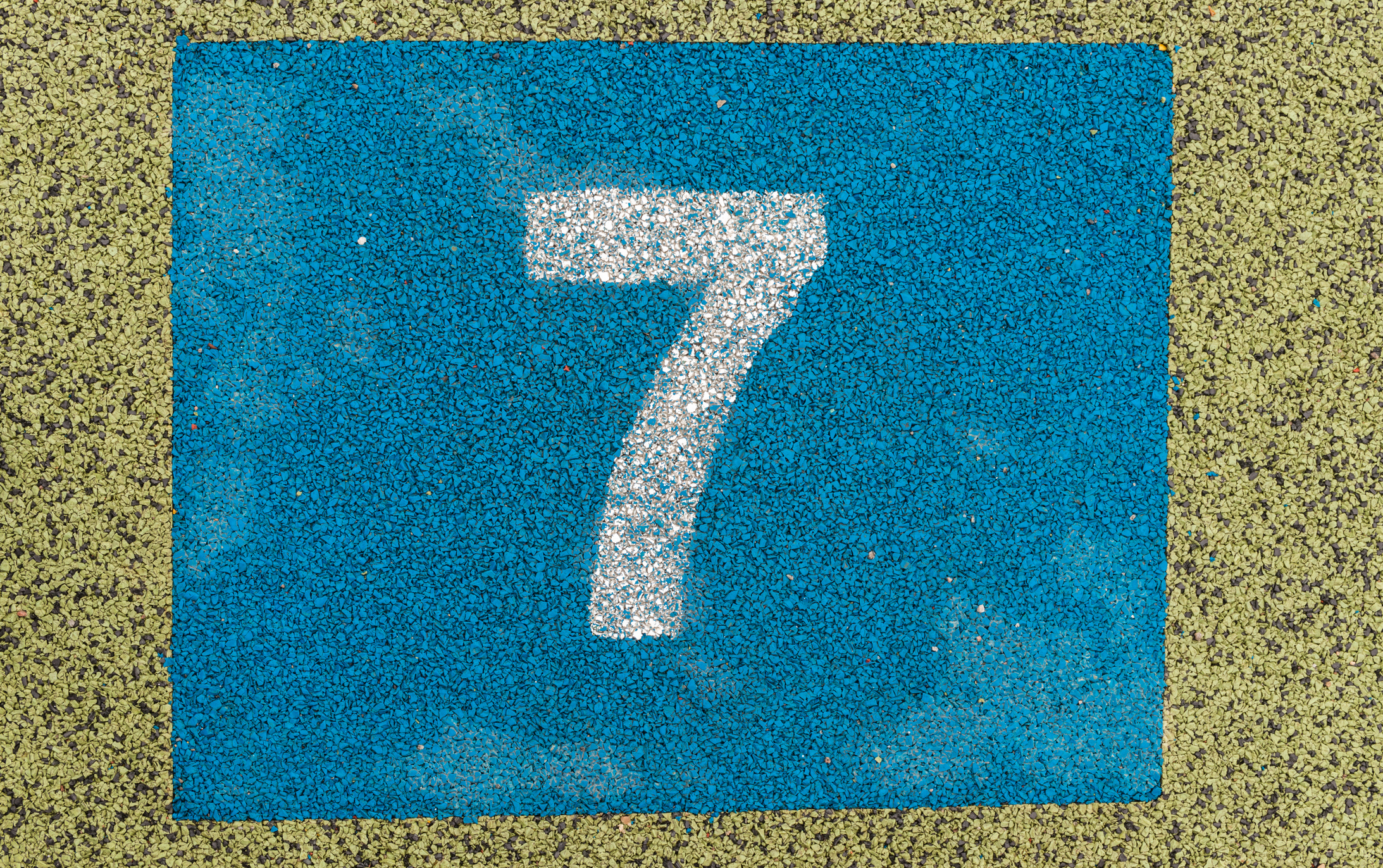 I was speaking with my mother recently and she said her doctor told her she had too much calcium in her blood. This was a little disturbing, as elevated calcium can lead to gastrointestinal dysfunction, kidney stones and even heart attacks in women.

My first question for her was, “What was your baseline vitamin D level (before starting supplementation) and how high is it now?”

She said, “My doctor has never checked my vitamin D level.”

That’s a shame, but it didn’t surprise me. Blood testing for vitamin D levels is still not standard care. Even though over the past 15 years we’ve learned more than we ever knew about the importance of vitamin D.

You see, the reason I asked my mother about vitamin D is that it’s not only a vitamin but a hormone that tells your bones how much calcium to store and release. Not enough vitamin D and your bones become weak, but also, too much calcium can reside in your bloodstream.

A host of other illnesses are also associated with vitamin D deficiency. In a minute, I’ll show you exactly what you need to do to make sure you have enough vitamin D.

It’s especially important if you’re at or nearing the same stage of life as my mother — postmenopausal for women, or over 50 for men.

That’s because there is plenty of scientific evidence that vitamin D deficiency is linked to osteoporosis, heart disease and even cancer.

Consider that more than 1 in 3 American adults are deficient in vitamin D and you get an idea of why so many of us suffer from disease.

The National Health and Nutrition Examination Survey 2005 to 2006 looked at 4,495 adults to find out how much bioactive vitamin D they had (their 25-hydroxyvitamin D serum concentration).

Overall, 40 percent of everyone they looked at was deficient in vitamin D (levels below 20 ng/mL)! The deficiency rate was highest for African-Americans (82.1 percent), followed by Hispanics (69.2 percent).

You may be wondering what came first, the illnesses or the low vitamin D?

Bone builder: By the year 1900, 80 percent of children in New York and Boston had developed rickets (short stature and deformities of the skeleton) because of a lack of vitamin D. This condition was later eradicated by 1930 through:

Aging adults are at increased risk for thin and brittle bones (osteoporosis) leading to fracture NOT because of low calcium… but because of low vitamin D.

Freedom of movement and mobility: Moderate vitamin D deficiency can mean worsening knee and hip pain in those 50-80 years old. Low vitamin D also causes muscle weakness and pain. That puts you at greater risk for a fall the older you get. In fact, one study that looked at results from a pool of other clinical trials found that taking just 1,000 IU a day reduced falls by 19 to 23 percent.

What’s more, vitamin D deficiency is highly prevalent and linked to disease severity in patients with rheumatoid arthritis. Doctors like myself who know about vitamin D use it instead of pharmaceutical drugs to reduce pain.

And did you know that vitamin D plus calcium supplementation lowers the risk of getting any cancer by over 75 percent?

In a double-blind, randomized placebo-controlled trial — the most stringent study you can do in medicine — researchers followed 1,179 post-menopausal women for 4 years.

They discovered that those who supplemented with 1,400 mg calcium (I recommend only supplementing calcium if your doctor advises) plus 1,100 IU vitamin D3 had 76.8 percent fewer cancers after the first year compared to the group that got no extra vitamin D.

Most critically, cardiovascular disease, heart attack, heart failure and stroke are all higher in those with vitamin D deficiency. Just taking the right amount of vitamin D can reduce your risk for any of these by 20 percent, due in large part to its anti-inflammatory effects.

Feel-good factor: I want you to do something for me… next time the sun is high and shining in the sky, go outside and let the sunlight hit your face for just a minute or two. Did it feel good or make you happy? There’s a reason for that.

Blood sugar’s best friend: Your risk for diabetes increases substantially if your blood vitamin D level is below 14 mg/ml (optimal is 35-80 ng/ml). If you already have diabetes, you should know that a vitamin D deficiency worsens diabetes by decreasing natural insulin secretion.

Beating the real silent killer: You might know high blood pressure as the “silent killer” because it has few if any symptoms. But the real disease behind all of the chronic diseases like hypertension and atherosclerosis is inflammation. Low vitamin D is linked to inflammation as indicated by raised C-reactive protein blood level. In my experience, I can tell you that this is likely low vitamin D’s link to many other illnesses such as multiple sclerosis, tuberculosis, allergies, sleep apnea and even early death.

What contributes to having low vitamin D levels?

It’s good to be aware if you are at a higher risk for vitamin D deficiency. Here are some of the things that can depress your vitamin D levels:

How much vitamin D do you need?

Remember that the “recommended dietary intake” (RDI) was created to be the bare minimum you should get to prevent, say, rickets. To keep your vitamin D in the optimal range (35 to 80 ng/ml), then you’ll need to take in more.

So, the first thing to do is to get your level tested. The blood test you need is called a 25(OH)D blood test.

You can have it done by a doctor at their office, or you can use a home test and have it sent away to a lab.

I had my mother, for example, ask for her level to be taken and the results added to her standard CMP (comprehensive metabolic panel). But it can also be added to a CBC (complete blood count).

If you’re below 35ng/ml, here’s how to boost your level: