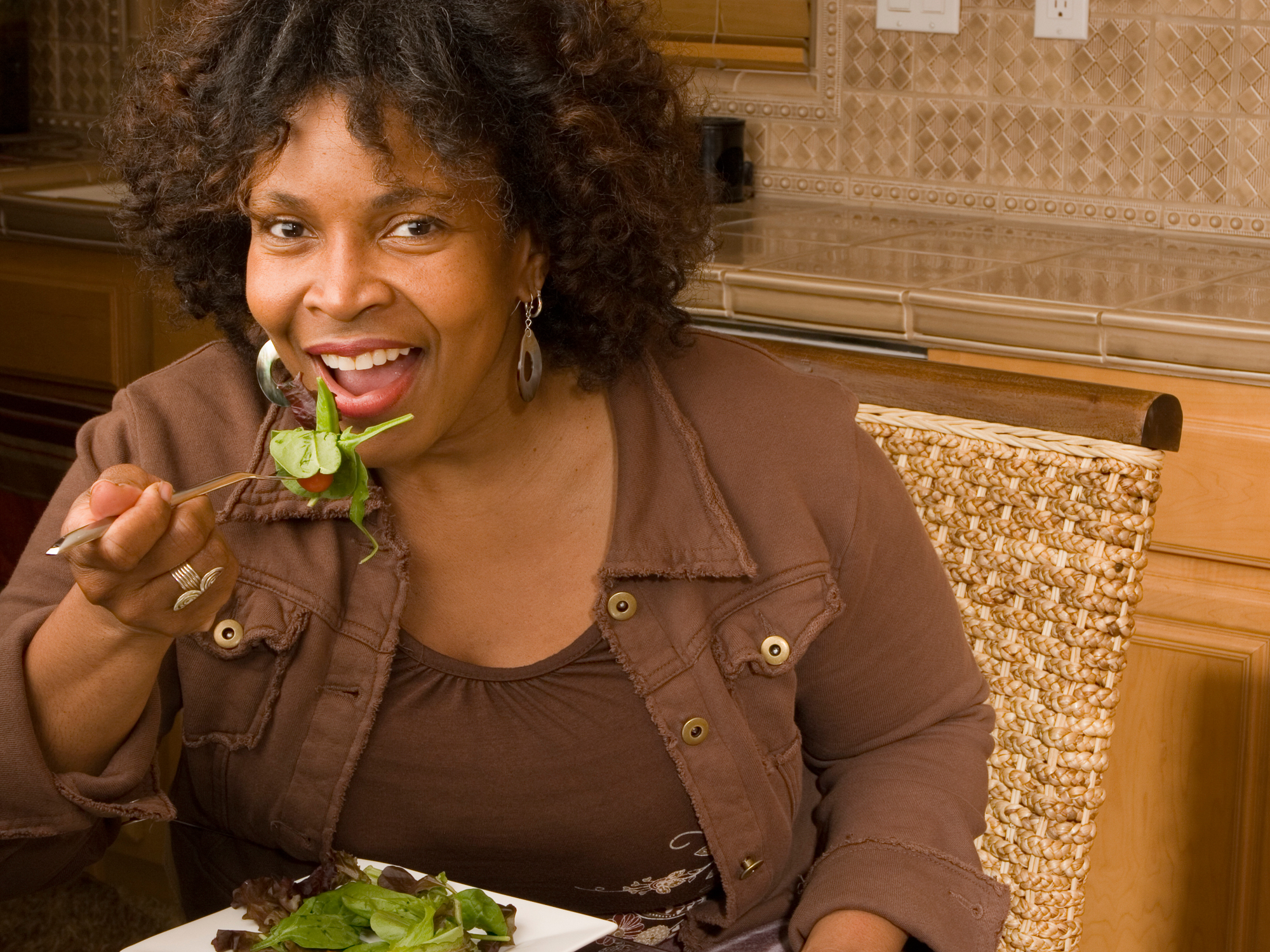 What do these health issues have in common? A couple of things…

For starters, they disproportionately affect more women than men. Women are two to three times more likely to receive a diagnosis for MS and celiac disease, while CFS targets women as much as four times more often. Some studies believe it’s even higher.

Lupus is practically a “girls club,” with only 4 to 18 percent of diagnoses going to men. And depression and IBS lean towards women about two to one.

Secondly, most of these conditions are considered autoimmune disorders or diseases…

According to my colleague, Dr. Terry  Wahls, “Autoimmunity is an epidemic affecting more Americans than either cancer or heart disease.  Twenty-five million Americans have an autoimmune diagnosis. Another 50 million have autoantibodies, fatigue, pain and other symptoms but no clear diagnosis.  That makes 75 million people that are suffering from autoimmunity, a disease where the immune cells are busy attacking the “self” and leading to worsening fatigue, pain, brain fog and more.”

And lastly, most of these conditions can be relieved, some say even cured, by a change of diet.

Dr. Wahls herself was a victim of MS. A self-professed vegetarian, she was diagnosed with MS in 2000. Her health deteriorated quickly and she found herself wheel chair bound. In 2002 she discovered the paleo diet, eventually creating her own protocol. Last I checked, she was riding a bicycle to work.

She credits her dramatic turn-around from a debilitating autoimmune disease — remember, MS is one — to an anti-disease diet that provided her body with the correct building blocks required for the chemistry of life: vitamins, minerals, antioxidants and essential fats. But that was just the first step…

She also removed the foods that provided “anti-nutrients.”

The opposite of nutrients that your body needs, anti-nutrients increase inflammation in the body (the root cause of disease) and lead to fatigue (chronic fatigue, often), brain fog, and myriad other random and difficult to pin down symptoms. It’s those random and varied symptoms that make autoimmune diseases extra hard to diagnose.

Three anti-nutrients Dr. Wahls recommends you should steer clear of are phytates, leptins and sugar.

Phytates will act to bind minerals making them less absorbable. This can markedly increase inflammation. Lectins similarly can make minerals less absorbable and cause inflammation as well. They “stick” to your intestines and keep nutrients out. Lentils, beans, eggplants and again, grains, contain lectins.

The foods highest in phytates are grains and legumes.

These foods are excluded from the paleo diet. This is exactly why the paleo diet is so helpful for suppressing inflammation and increasing the power of your immune system. And I believe it just may be the perfect anti-disease diet.

Our old “friend,” sugar… the third anti-nutrient. Some say it’s the root of evil. That may be stretching it but sugar definitely leads to inflammation and sickness in the body. And it most definitely has a direct effect on your immune cells.

And any time you eat grains, like wheat, your body converts it to glucose—a simple sugar.

It’s the M1 macrophages, on the other hand, that are inflammatory: They attack invaders using biohazardous chemicals called free radicals. And they produce proteins that act both locally and systemically to ramp up the entire immune system to high-alert status. In doing so, they recruit other types of immune cells to participate in this unhealthy behavior.

The researchers pinned the excessive free-radical production in the mitochondria of patient-derived macrophages to excessive uptake of glucose by those cells attributable to a faulty overproduction of proteins responsible for importing glucose into cells. Namely, IL-6 — an immune-signaling protein that drives inflammation.

Macrophages take up glucose at a higher rate than other cells. That causes them to break down faster and stop working correctly. The next step is an immune system that attacks itself.

Celiac sufferers have to steer completely clear of gluten-containing grains. Grains worsen their disease symptoms and can be detrimental. Several notches on the severity level down from Celiac is gluten intolerance. Truth be told, people who suffer from both of these conditions are often, for years, misdiagnosed with IBS.

Of course every autoimmune disease or disorder is not the same, but it’s very plausible they are all affected by the dual enemies, grains and sugar, and the impact they have on the immune system.

Does all this make the paleo diet “the” anti-disease diet for women? In my book it does, and I’ll take it a step further. I think it’s the diet for anyone who wants to keep their future disease-free.

For tips on going paleo, these posts will be most helpful: