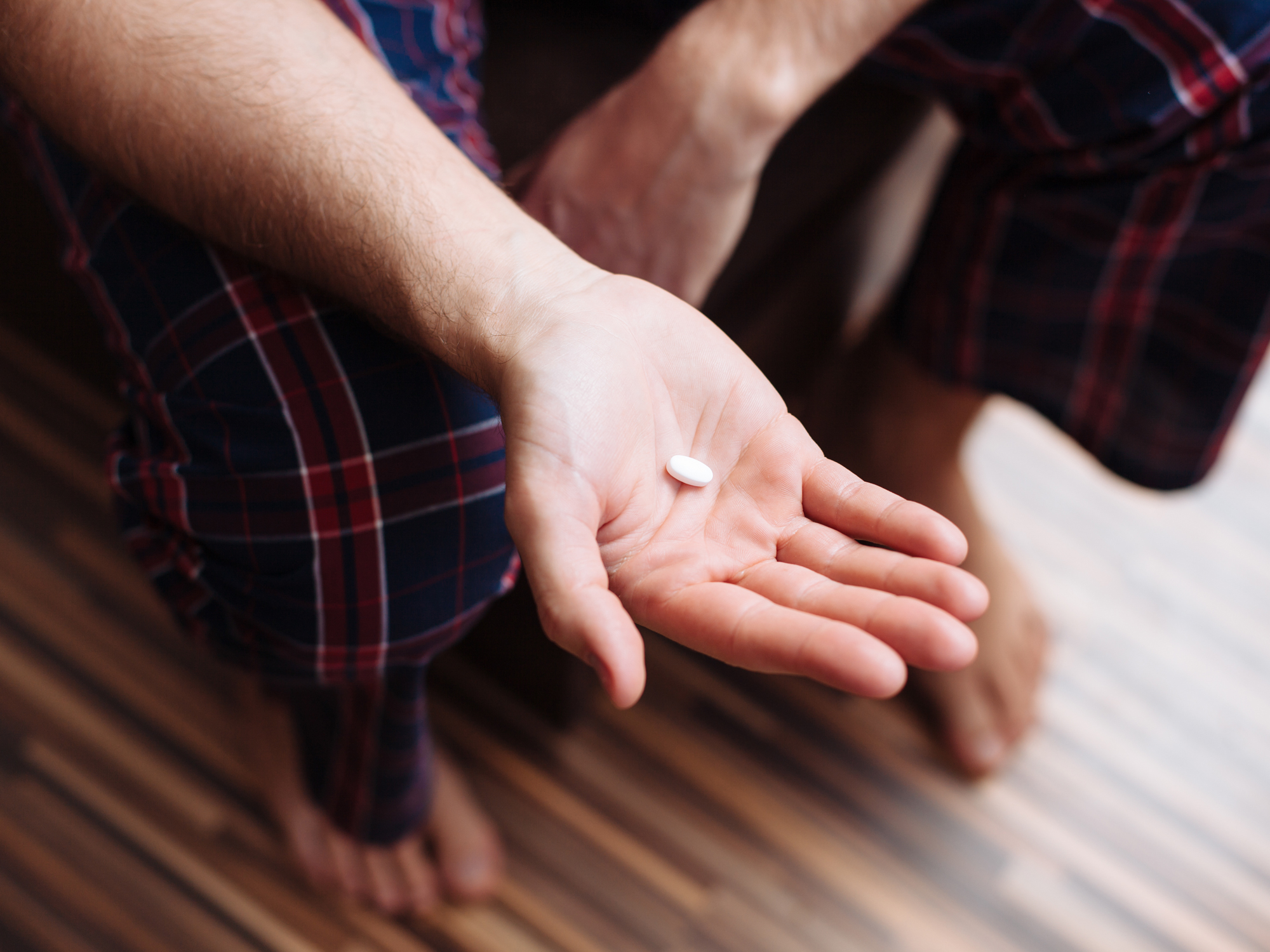 Yet this mineral is actually necessary for more than 300 biochemical processes in the body. Naturally, we can’t list all of them here, but we can focus on some of the more important reasons magnesium matters for men’s health.

In a study published in Biological Trace Element Research, a team of investigators reported that men who took magnesium supplements (10 mg/kg body weight) daily for four weeks experienced a rise in both free and total testosterone levels. Although both sedentary and active men showed an increase, the men who exercised demonstrated a greater rise in T.

Magnesium improves bone strength and integrity. Magnesium and calcium are often viewed as two minerals critical for supporting and maintaining bone health. A major role of magnesium in bone health is to stimulate a hormone called calcitonin, which helps regulate the amount of calcium involved in building bone.

The role of supplemental and dietary sources of magnesium in bone mineral density was evaluated in a group of 2,038 older men and women. After adjusting for age, caloric intake, calcium and vitamin D intake, smoking, alcohol use, exercise, fractures, and body mass index, it was shown that greater intake of magnesium was significantly related to greater bone mass density.

Magnesium enhances exercise recovery and performance. When you exercise, your body loses fluids, including magnesium and other electrolytes. A decline in magnesium levels can impair your exercise performance and exacerbate the negative impact of strenuous exercise, including slow recovery times and risk of injury. In fact, engaging in vigorous exercise can increase your need for magnesium by 10 to 20 percent.

Both acute and strenuous exercise can cause prompt oxidative stress and result in damage to DNA. A new study in Oxidative Medicine and Cell Longevity found that magnesium supplementation significantly reduced DNA damage in athletes as well as in sedentary young men. In addition, a study in the Journal of Sports Science and Medicine reported that magnesium supplementation had a positive effect on both resting and post-exercise blood pressure.

Magnesium helps you sleep better. Far too many people don’t get a sufficient amount of sleep, and magnesium could help you remedy that problem. The hormone melatonin plays a major role in the sleep/wake cycle, and magnesium is necessary for melatonin to function properly and thus facilitate sleep.

A double-blind, placebo-controlled study was performed in elderly individuals who had insomnia, a condition that affects nearly half of older adults. The participants received either placebo or 500 mg magnesium daily for eight weeks. Those in the magnesium group showed significant increases in sleep time, sleep efficiency, and melatonin when compared with the placebo group.

Magnesium helps balance mood. The brain chemical serotonin needs adequate amounts of magnesium to help maintain a balanced mood and proper nervous system function. Too little of the mineral can result in a drop in levels of serotonin and, as a result, contribute to depression, according to a study from the Medical University of Vienna.

Other research has demonstrated how magnesium can be helpful in treating depression. In 2008, for example, a randomized clinical trial showed that magnesium was as effective as imipramine (a tricyclic antidepressant) in treating depression. The authors noted that “since inadequate brain magnesium appears to reduce serotonin levels, and since anti-depressant have been shown to have the action of raiding brain magnesium,” they hypothesized that giving magnesium to people with depression would be beneficial.

Magnesium helps develop stronger muscles. Among the 300+ activities that magnesium is involved in are (1) playing a key role in the production of insulin-like growth factor (IGF-1), which you need to muscle growth and strength; and (2) being an integral part of the production of ATP, which fuels your cells.

To explore the role of magnesium in muscle strength, a team of researchers evaluated intake of the mineral over seven days by elite male basketball, handball and volleyball players. They reported that “magnesium was directly associated with maximal isometric trunk flexion, rotation and handgrip,” as well as how the men performed on jumping.

Magnesium improves muscle flexibility. You need a sufficient amount of magnesium to allow your muscles to relax and contract properly. If you have a magnesium deficiency or low magnesium levels, you may experience tightness and pain associated with an accumulation of lactic acid/lactate.

Magnesium helps prevent diabetes. One of magnesium’s many tasks is to boost secretion of insulin, which in turn helps control blood glucose levels. Therefore, a steady adequate intake of magnesium can be beneficial in reducing the risk of developing type 2 diabetes.

The findings of a 13-study meta-analysis help support this statement. A total of 536,318 participants were involved, and the authors detected a significant association between intake of magnesium and the risk of type 2 diabetes, especially in overweight individuals.

Magnesium supports oral health. Magnesium is an important building block for teeth, along with calcium and phosphorous. Maintaining an adequate intake of magnesium is especially important because it is responsible for the hardness of the enamel on your teeth.

Magnesium also appears to play a role in preventing periodontal disease, which is characterized by swollen and bleeding gums, loose teeth, and pain. In a study involving 180 volunteers, 60 were taking drugs that contained magnesium and 120 were not. Those taking the magnesium-containing drugs had fewer loose teeth and more remaining teeth than their peers. The findings suggested that “nutritional magnesium supplementation may improve periodontal health.”