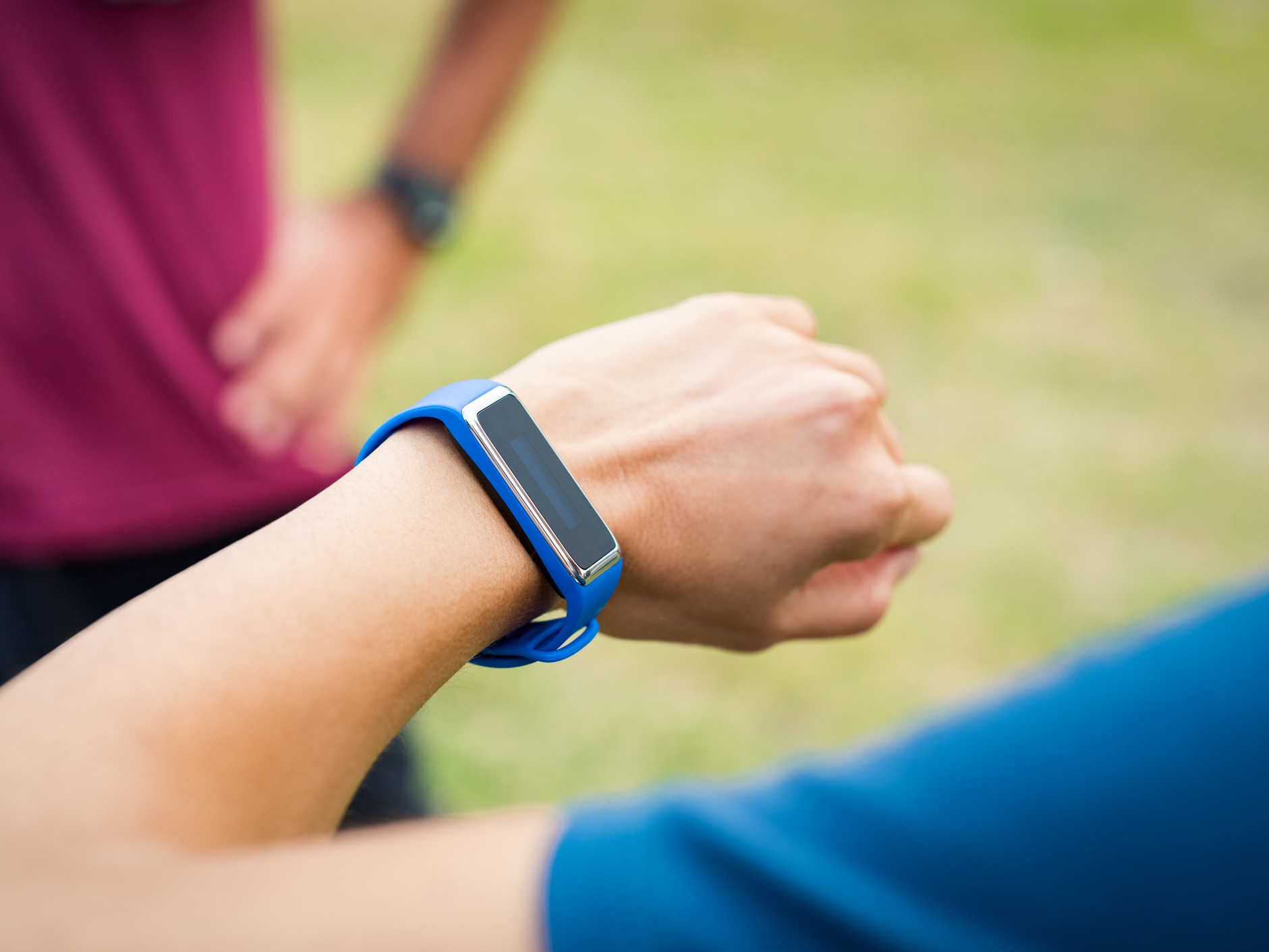 Somewhere along the way, a simple piece of advice became law for anyone who wants to stay healthy…

Walk at least 10,000 steps per day… or else succumb to a horrible fate of hospitals, pill bottles, surgeries, implants and eventually death.

Now, I don’t want to be glib, because getting enough activity is incredibly important. But why 10,000 steps? Where did this number come from? And will you really get diabetes, cancer, heart disease or die early if you only get, say, 6,300 steps per day?

Well, you’ll be interested to learn that this 10,000 step idea started as a marketing slogan. In the mid-1960s, a Japanese company called Yamasa Toki created a step meter called Manpo-Kei or the 10,000 steps meter. The slogan they used to sell the device was “Let’s walk 10,000 steps a day.” (Man were they ahead of their time.)

It sounds like a good guess of how many steps we need to log daily. But what does science have to say about it?

Unfortunately, there haven’t been many studies on the issue…. which is astounding considering many of us are making sacrifices in our work, sleep and social life to squeeze in our 10,000 steps every day. Luckily, a new study sheds some light on how many steps you really need to stay healthy….

Researchers from Brigham and Women’s Hospital recently discovered that the 10,000-step figure we all shoot for may be higher than necessary….by a lot.

The study included about 18,000 women who were 71 years old on average. They wore a step tracker on their wrist for seven days in a row during all walking hours. Only about 16,741 women were fully compliant with wearing their device, so researchers took data from them. They also tracked these women’s health for about four years. Here’s what they found…

So, should you stop stressing yourself out trying to squeeze in 10,000 steps between work meetings, grandkid outings, anniversary parties and the million other commitments that fill your busy schedule?

Maybe. At the very least, cut yourself some slack on those days when 10,000 steps are undoable (we all have them).

Even though those step tracking devices are a blessing because they motivate us to stay active, they can add an unhealthy level of pressure, stress, guilt, and obsessiveness to our fitness routines. So, here’s my advice…

Stay active. Find things you love doing that keep you moving, like dancing, golfing, bowling, gardening or other enjoyable hobbies. Make fitness fun again. Most importantly, recognize that you don’t have to obsessively log every step you take (unless that’s fun for you). There’s no magic number you must hit every day or else.

Editor’s note: Being fit and healthy is not as complicated as you might think. In Dr. Cutler’s free report, you can read about 10 easy steps to a natural total health makeover based on just 7 basic fundamentals that cover ALL the bases… My favorite is #7: Indulge occasionally! For the rest, click here!