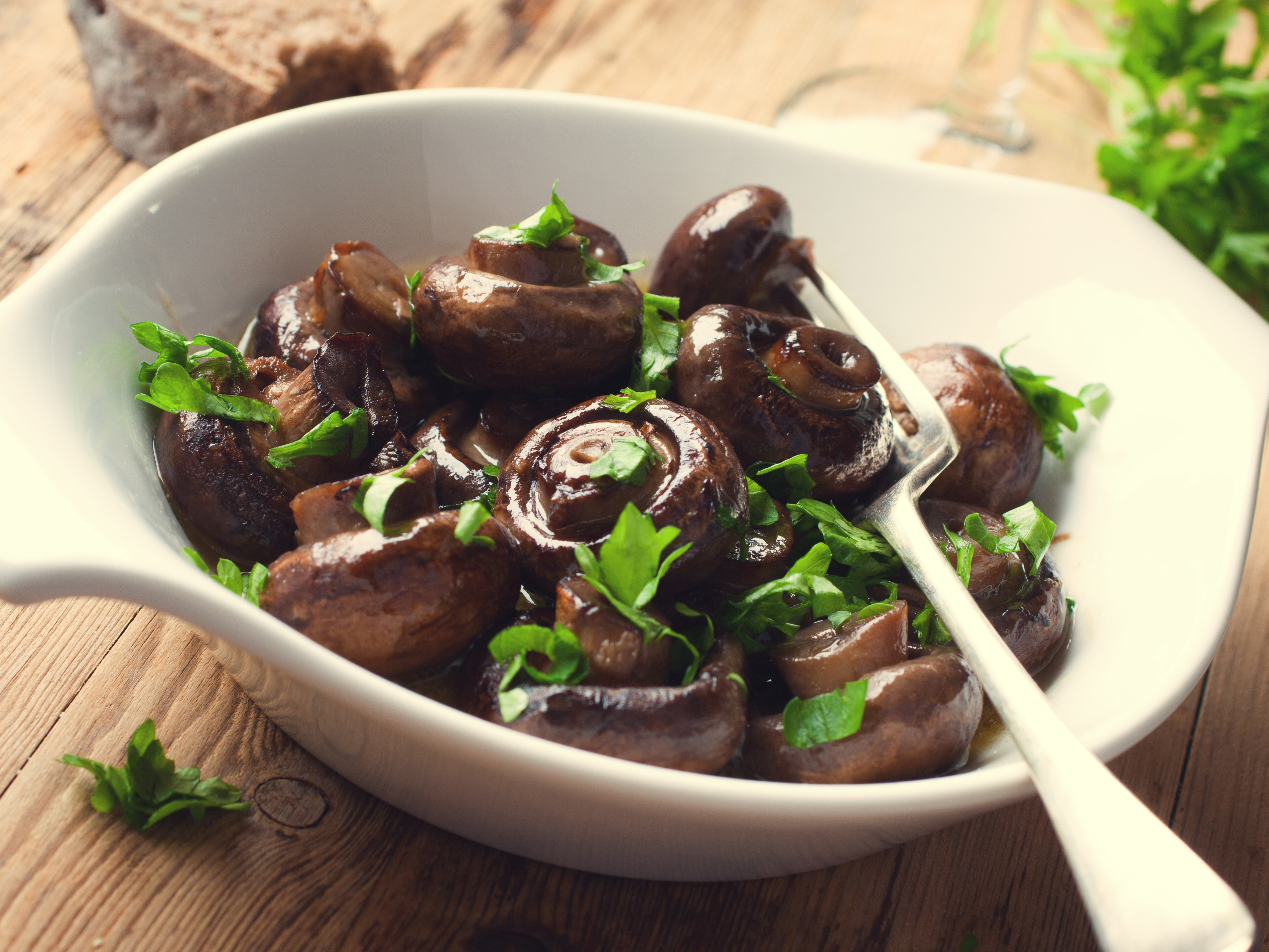 Prostate cancer is a scary disease. While chances of survival are good compared to some cancers, as long as it’s found early, it’s still the second leading cause of cancer deaths in men. In fact, every day in this country, 88 men die from the disease.

And, that isn’t even taking into account the risks that come with surgery for prostate cancer, including urinary or fecal incontinence, infections, and even erectile dysfunction.

It’s no wonder that when it comes time to get a prostate exam, many men would rather just skip it than face the worry.

Instead of just hoping you never get prostate cancer, a new study has found something you can actually do that could help lower your risks of ever receiving that diagnosis, and it’s simple and even tasty.

I’ll take a side of mushrooms, please

The research, published in the International Journal of Cancer has found that eating mushrooms on a regular basis could be key to avoiding prostate cancer. After evaluating almost 36,500 men between the ages of 40 and 79 for an average of over 13 years, the team discovered an inverse relationship between mushroom consumption and the development of prostate cancer.

So, the next time you order a steak, you might want to ask for a side of mushrooms for your prostate.

Now, there were some limitations to the study that you should be aware of.

“Since information on mushroom species was not collected, it is difficult to know which specific mushroom(s) contributed to our findings. Also, the mechanism of the beneficial effects of mushrooms on prostate cancer remains uncertain,” said lead author Shu Zhang, Ph.D., of the Tohoku University School of Public Health, in Japan.

But, I think I can help with those too…

You see, there has been a huge amount of scientific research on the lowly little mushroom and most of it has come down to this…

Mushrooms possess massive power to boost your immune system and fight off cancer thanks to natural compounds known as beta-glucans. These compounds interact with your lymphocytes, T-cells, and even your natural killer cells (tumor-fighting cells). And, certain types of mushrooms are known for their ability to train your immune system, so it’s perfectly positioned to fight.

So, even though the researchers couldn’t provide a list, the following should be a great place to start:

An exotic-sounding mushroom, Phellinus linteus, was found by researchers at Boston University to work in tandem with chemotherapy drugs to kill substantially more cancer cells than the drugs alone.

Studies have shown that reishi mushrooms can block both cancer spread and invasion of healthy tissues.

These mushrooms demonstrate the power to enhance the activities of macrophages, phagocytes and natural killer cells, acting as anti-tumor agents.

According to the Memorial Sloan Kettering Cancer Center, Coriolus mushrooms may have immunostimulant and anti-tumor properties based on scientific studies.

So, if you want to eat for optimal prostate health, these types of mushrooms would be a great place to start. But, there is one more thing…

You don’t want to cook all of their cancer-fighting power right out of them so be sure to check out this guide to maintaining the nutritional magic of mushrooms from my colleague Joyce Hollman.