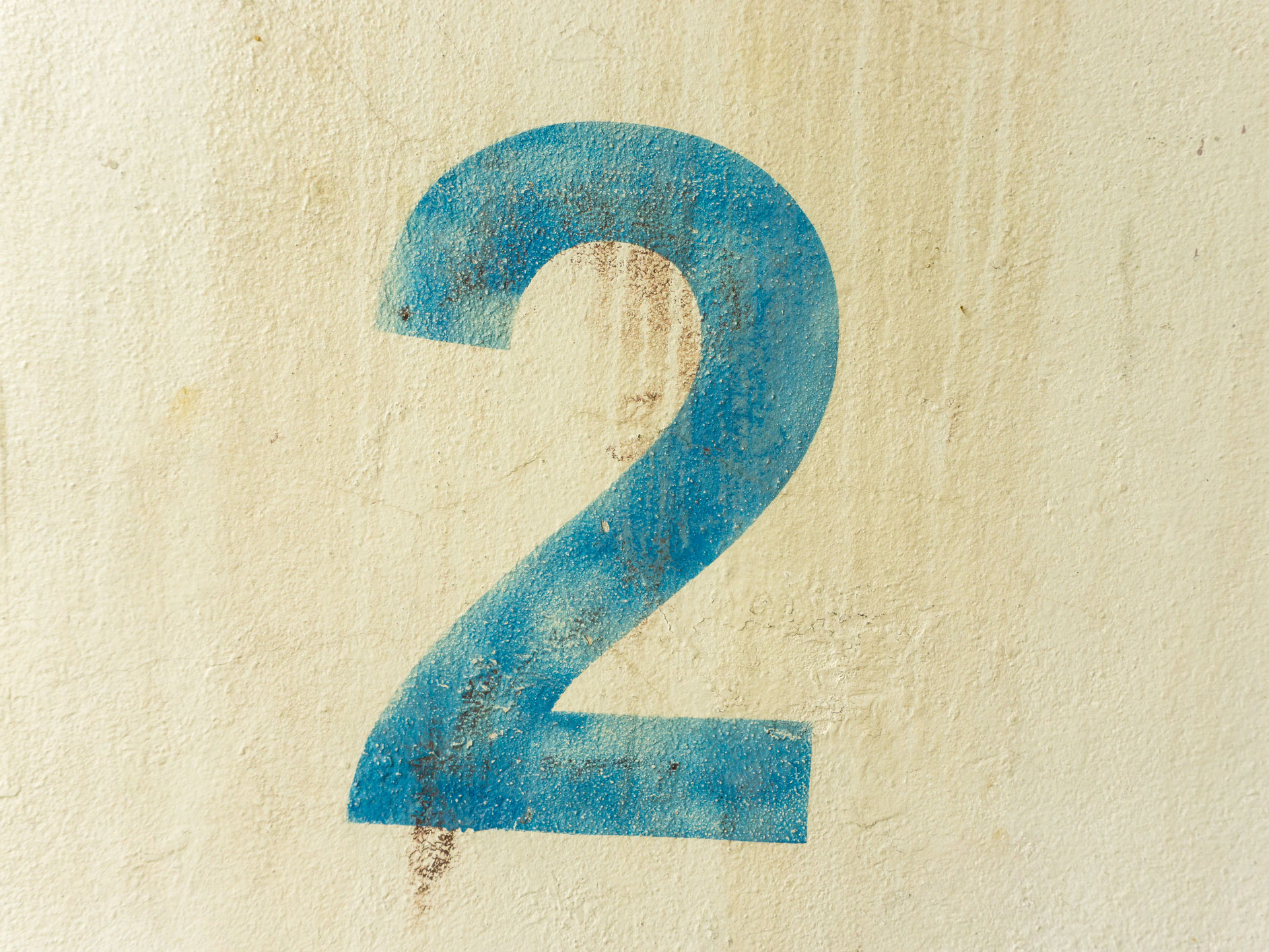 Nowadays, everyone from your brother to your boss to your great aunt Glenda is following the paleo diet to lose weight and gain health.

But even though there are plenty of people who would rather sit on their insurance company’s customer service hold line for eternity than give up their cauliflower rice and egg-filled avocados, there’s still skepticism about whether the caveman lifestyle really works.

You’ve probably heard some of the arguments against it…

“Cavemen only lived to 30, why would you want to eat like them?”

“Paleo food is high in cholesterol. You’ll clog your arteries!”

But anecdotal reports aren’t enough for the paleo haters. Only scientific data will do… and lots of it.

It’s just too bad there aren’t cavemen around we could study to see if modeling our lifestyle after them really makes sense… and if we’re doing it right.

Unfortunately, the last caveman died about 40,000 years ago. But Duke University researchers think they found an acceptable stand-in — the Hadza people of Tanzania.

The Hadza people of Tanzania have a lifestyle that’s very similar to how ancient people probably lived.

They’re hunter-gatherers who walk four to seven miles per day. They hunt wild game, harvest honey, dig up tubers, pick berries and collect water and firewood — a life that’s as close to a paleolithic man as you can get.

And they experience a lot of benefits as a result…

So, paleo dieters are probably on the right track. But there are few facts about the hunter-gatherer lifestyle that get mixed up in the modern-day interpretation…

Modern-day paleo eaters cut out grains and eat very little carbs. But that’s not necessarily how hunter-gathers do it… at least not the Hadza people.

In a recent scientific review, Pontzer studied over 250 hunter-gatherer populations, and their diets varied quite a bit by region and season. But despite varied diets, all these hunter-gatherers had one thing in common — excellent metabolic health.

So, if you follow the paleo diet, it will have health benefits. But if the paleo diet’s not for you, don’t fret. There’s not ONE diet that everyone needs to eat to stay healthy. Humans can stay healthy through a variety of diets, Pontzer says.

Besides revealing that the paleo diet might not be as strict as many make it out to be, Pontzer uncovered another compelling takeaway from his time studying the Hadza…

He learned that even though the Hadza exercised more in one day than most Americans do in a week, they didn’t burn more calories. How is that possible?

Pontzer says it’s because the human body adapts to your physical activity level. Your body doesn’t want to burn too many calories. That would threaten your survival. So, it spends fewer calories on other physiological processes. It learns to economize, just like you learn to clip coupons when cash is tight. It’s a matter of survival.

“You’re never going to run off your Krispy Kremes.”

So, what’s the lesson here?

Well, that the paleo diet does have solid health benefits. Those benefits, however, may come from eating whole foods more than following a strict protein-to-carb ratio or the exclusion of all grains.

So, follow your heart… and stomach when it comes to what you eat. Go Paleo… or choose another whole food diet that works for you. Most importantly, find a diet that makes you feel good and that you can maintain for the long haul.

If you really want to lose weight, focus on your diet, not your exercise routine. Keep exercising, of course, but for different reasons, like better brain health, a happy mood, a lower cancer risk, a healthy heart, sturdy bones and strong muscles.