Home » Revitalize your brain – and joints? – with this one diet secret 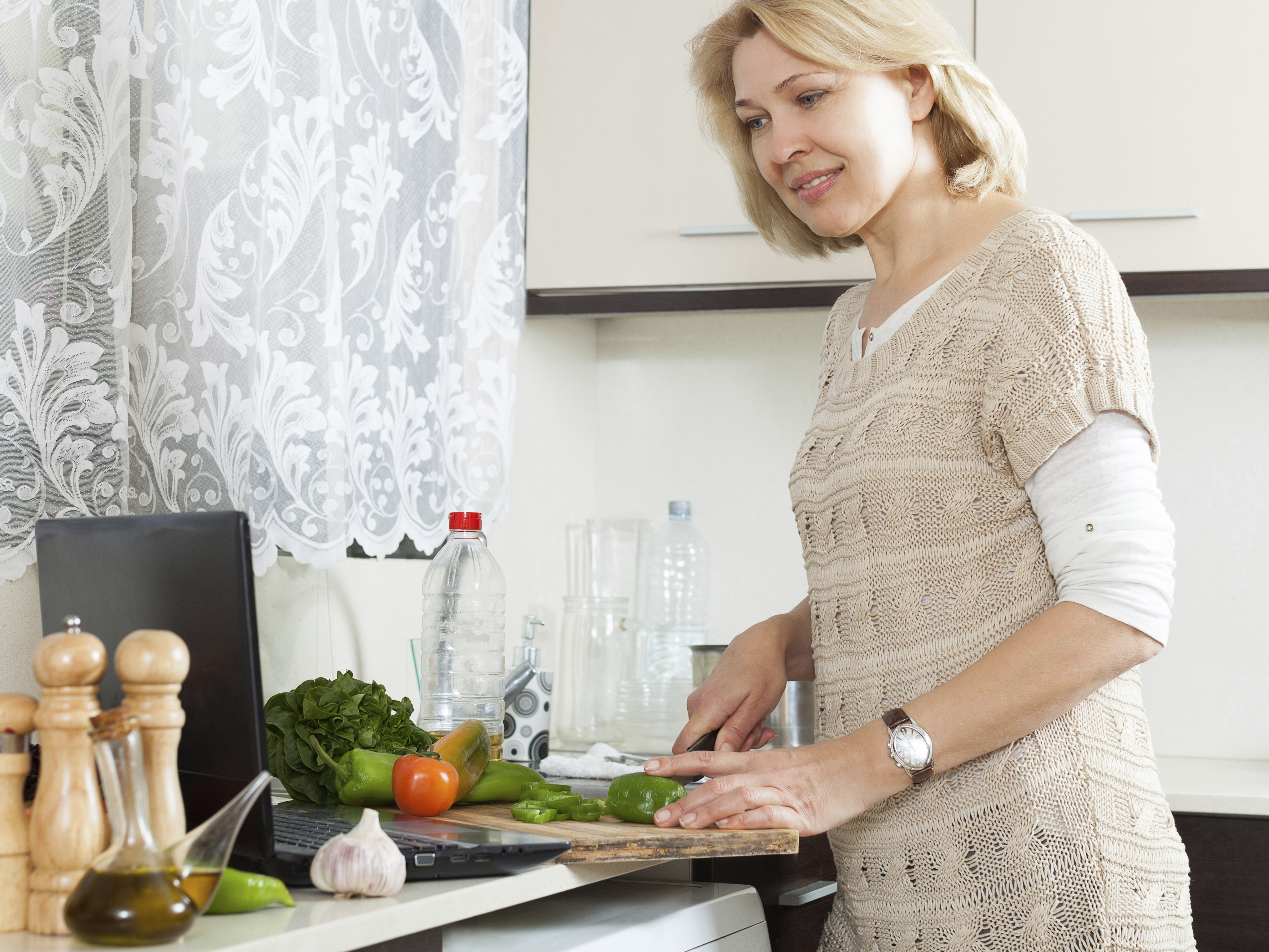 There are many benefits to the paleo diet and I’ve enjoyed a lot of them since going on the diet more than a decade ago. The biggest plus, for me and millions of others, is the elimination of one key food ingredient…

By avoiding grains, the paleo eating plan saved me from gluten and other elements of cereals that might cause my body to attack itself – an autoimmune problem that causes serious aches and pains and which can lead to serious illness.

The autoimmune disease, when it is caused by gluten, is called celiac disease.

In my case, the foods that were causing many of my health problems that have cleared up since going on the paleo diet can’t always be precisely pinned down to gluten. I changed my diet so drastically, that a number of dietary elements may have contributed to my previous difficulties.

For example, the painful arthritis I suffered in my hands has receded almost completely. Although it still lingers in one finger on my right hand, that’s a vast improvement from the hurt I was suffering in both hands and all of my fingers.

Some of the arthritic problems I endured were definitely linked to inflammation caused by gluten even if gluten wasn’t entirely to blame.

When I gave up gluten, some of my friends ridiculed the idea that going gluten-free could clear up arthritis.

But now mainstream medicine is finally catching up to the idea that gluten can set your joints on fire.

A report by the Arthritis Foundation quotes Alessio Fasano, director of the mucosal biology research center at the University of Maryland School of Medicine in Baltimore and an expert on the health effects of gluten: “The most accredited theory is that gut inflammation triggered by gluten causes activation of T lymphocytes (immune cells) that can eventually migrate to joints, causing local inflammation and, therefore, joint pain. This theory is in line with the fact that celiac disease is now defined as a systemic disease that can affect any organ or tissue, including joints.”

The key point now recognized by Fasano and his fellow researchers is that gluten can have a body-wide effect. Once inflammation stimulated by gluten begins in the digestive tract, that immune response can migrate to each and every part of your body.

One of my worst problems before changing my diet was the destructive effect gluten had on my brain and memory. At the time I changed what I was eating, my memory was like a sieve. When I had conversations in the morning, I had entirely forgotten them by the afternoon. When I had appointments to see people, unless I wrote them down and constantly checked my notes, they too were forgotten.

I had trouble driving. I was becoming more and more disorganized in all areas of my life. Writing coherent sentences became an almost impossible chore.

When I gave up gluten and went paleo, the fog slowly lifted. It also made me realize that, even before my memory crisis, my brain and memory had been malfunctioning at some level for my entire life.

I’m not alone in that experience.

A study at Monash University in Clayton, Australia showed that gluten frequently fogs the brain.

In their test the Australian scientists found that in folks with celiac disease, as the gut heals, the brain heals as well. That relieves brain fog and, as the researchers say, your “cognitive performance improves,” as does your performance of everyday tasks.

Now, while I have celiac disease, a relatively easy problem to diagnose, many people suffer from what is called gluten sensitivity, a condition that medical folks are still having a problem coming to grips with.

The only dependable way right now to know if you have a sensitivity to gluten, but not celiac, is to go on a gluten free diet and see how it makes you feel. It means avoiding foods made with wheat, rye and barley. It also can mean giving up oats which can produce autoimmune reactions.

When I gave up gluten, my naive thought was that I was just giving up bread for a while to see if my brain improved. Since then, going paleo has turned my world upside down as I have dealt with vast changes in my diet and outlook on how I live my life.

Editor’s note: If you’re experiencing more aches and pains than usual… and if brain fog is making you feel less “on top of your game” than you normally are, look at your prescription medications. More than 35 million Americans take a single drug every day that robs the brain of an essential nutrient required for optimal brain health. It steals memories, hurts your muscles, and messes with your hormone production, too. Are you taking it? Click here to find out!